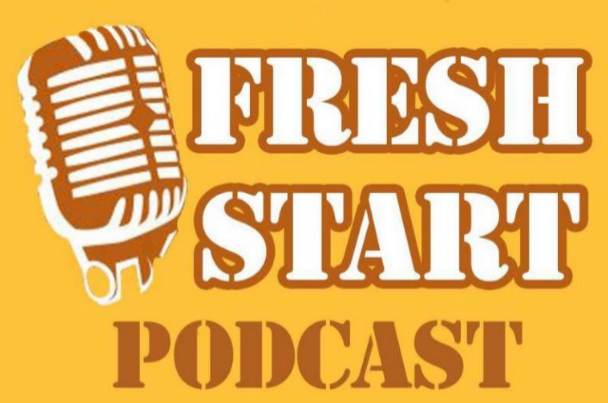 Xi appreciated President Moon sending special envoy Chung to brief him on the South Korean delegation’s recent visits to North Korea and the US.

The Chinese president expressed his hope there will be substantial progress in Korean Peninsula denuclearization and normalization of relations between the concerned parties.

Chung thanked China for its important leading role in helping with positive changes, and said South Korea is willing to coordinate closely with China to maintain the current Peninsula momentum. (Xinhua) 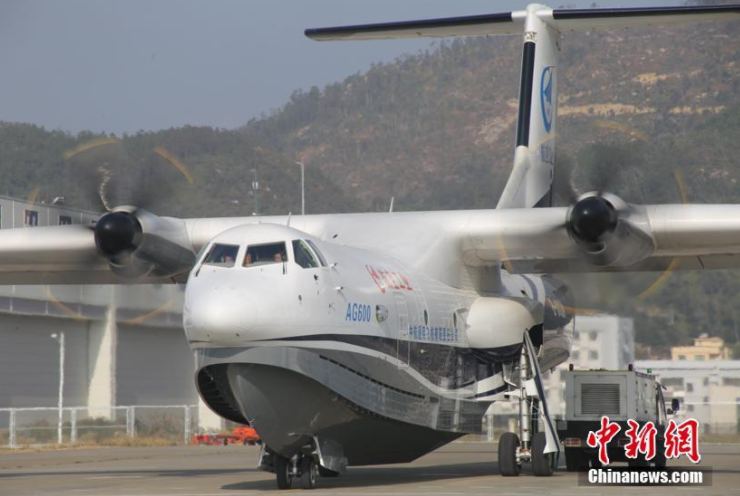 On Monday, developers from the Aviation Industry Corporation of China said the AG600 amphibious aircraft will attempt its first takeoff from water in Jingmen, Hubei Province, during the second half of this year.

Designed to be the world's biggest amphibious aircraft of its kind, the air freighter is powered by four domestically built turboprop engines and has a range of 12 hours.

The plane will be used for maritime rescue efforts, fighting forest fires, and ocean monitoring. (Xinhua) 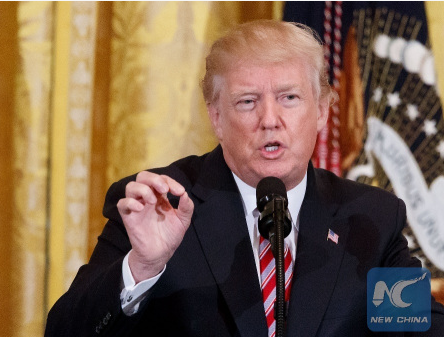 US President Donald Trump has said the slogan for his second presidential bid would be "Keep America Great!” building on his previous slogan "Make America Great Again.”

"Our new slogan when we start running in, can you believe it, two years from now, is going to be 'Keep America Great' exclamation point," Trump said Saturday evening at a Pennsylvania rally.

"We can't say 'Make America Great Again' because I already did that," Trump said as he boasted high accomplishments of the past year, which included a massive tax cut, booming stock market and healthy job numbers. (Xinhua) 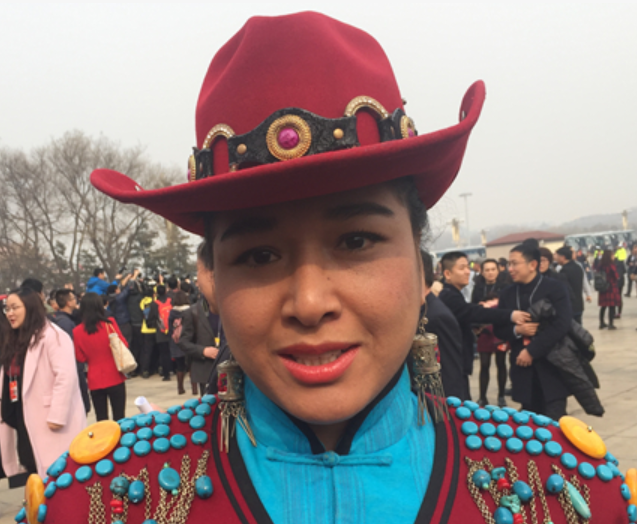 The well-known singer is part of the ethnic group from Yunnan Province and a member of the 13th Chinese People's Consultative Conference National Committee.

Rongbaxinna rose to stardom in 2006 after competing in a singing contest on China Central Television. In 2013, she was invited to perform at the Kremlin in Moscow when state leaders from China and Russia met. (China.org.cn) 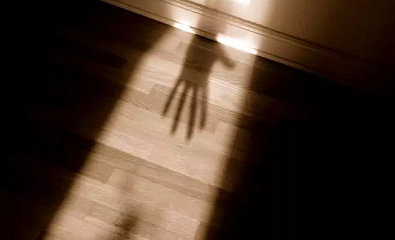 Pedophiles in central England abused up to 1,000 girls, some as young as 11, over a four-decade period, the Sunday Mirror newspaper reported.

In what may be one of the worst British pedophile rings in recent history, girls were lured from their families to be drugged, beaten and raped, the newspaper said.

Citing files from the local council in Telford, the Mirror newspaper said social services, teachers and mental health workers knew about the abuse but did not inform the police. (Reuters) 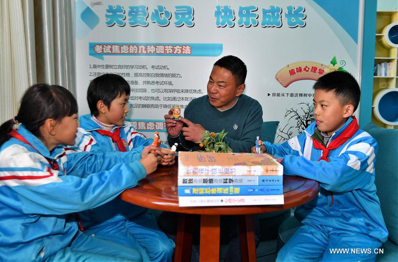 China invested roughly $30 billion to help 95.9 million students from kindergarten to college in 2017, according to the Ministry of Education.

Students at higher education institutions received $16 billion in support, up nearly 10 percent from the year before, while more than $1.4 billion went to preschools, an almost 40 percent jump from 2016 the report said.

China's educational aid program covers all levels of study, both at public and private schools. The program also as helps students overcome financial difficulties which guarantees that those from poor families can receive an education, said Ma Jianbin, an educational aid official at the Education Ministry. (Xinhua)

Judge says data breach victims can sue Yahoo in US 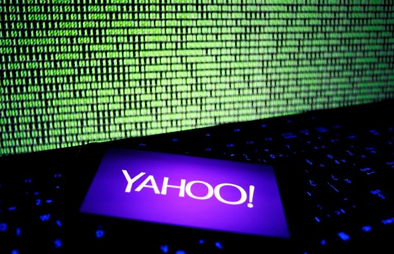 Yahoo has been ordered by a federal judge to face much of a lawsuit in the US claiming that the personal information of all 3 billion users was compromised in a series of data breaches.

In a decision on Friday, US District Judge Lucy Koh in San Jose, California rejected a bid by Verizon Communications, which bought Yahoo’s Internet business last June, to dismiss many claims, including for negligence and breach of contract.

The breaches were revealed after New York-based Verizon agreed to buy Yahoo’s Internet business and prompted a cut in the purchase price to about $4.5 billion. (Reuters) 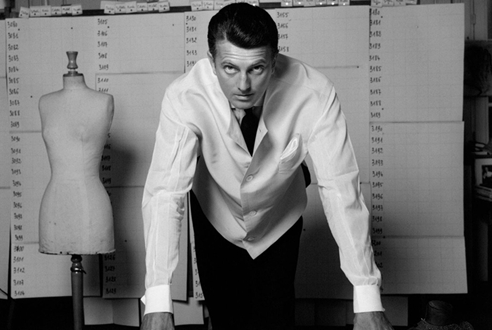 French fashion designer Hubert de Givenchy passed away at the age of 91 on Saturday, his family announced via French news agency AFP on Monday.

The fashion world has lost a shining star. The French aristocrat founded the house of Givenchy in 1952. He is famous for the "little black skirt" and having dressed his friend and muse Audrey Hepburn in films such as Breakfast at Tiffany's.

Givenchy's family plans a private funeral and requested that in lieu of flowers, donations be made to UNICEF in his name. (People’s Daily app)

Today’s quote is from the ancient Roman poet, Virgil.

“The greatest wealth is health.”