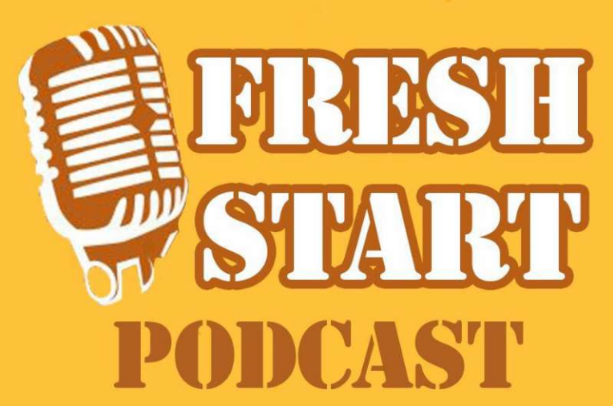 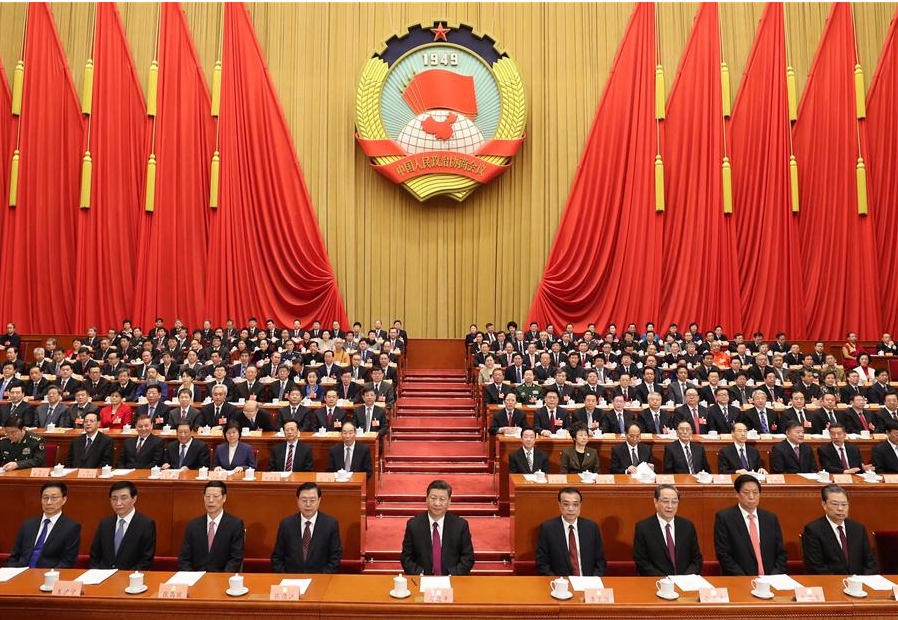 Xi and other Chinese leaders took group photos with political advisors after the meeting. (Xinhua) 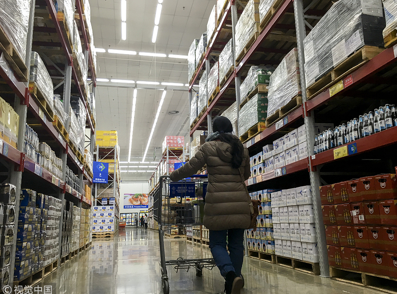 On Thursday, the China Consumers Association launched a nationwide campaign encouraging brick and mortar businesses to honor a “no hassle” return policy. The announcement coincided with International Day for Protecting Consumer Rights.

A spokesperson for the consumer association said business owners could push forward the policy gradually by adopting various forms of return policies in light of industries and commodities. (People’s Daily app)

North Korea's top diplomat due in Sweden for talks 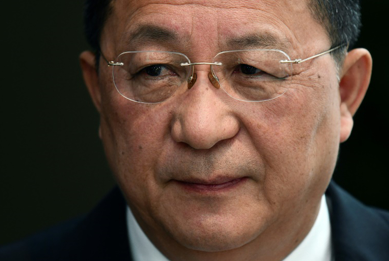 On Thursday, North Korea's top diplomat headed to Sweden for talks which could play a role in setting up a proposed summit between US President Donald Trump and North Korean leader Kim Jong-un.

"The talks will focus on Sweden's consular responsibilities as a protecting power for the United States, Canada and Australia," a foreign ministry statement said. (People’s Daily app)

US hits Russia with sanctions for 'election meddling' 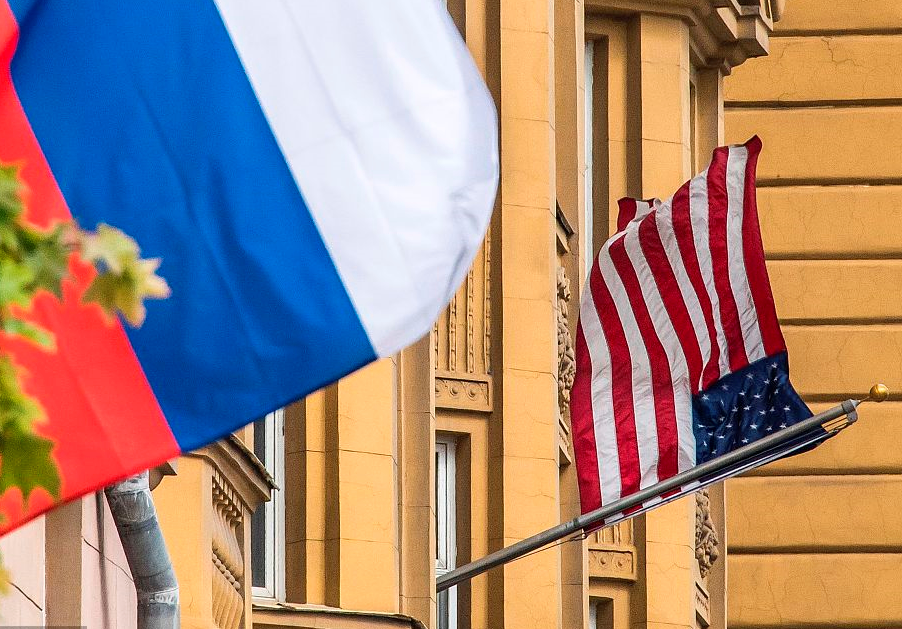 Donald Trump's administration on Thursday levied sanctions against Russia's top spy agencies and more than a dozen individuals for trying to influence the 2016 US presidential election and conducting separate cyber-attacks.

The measures target five entities and 19 individuals – including the FSB, Russia's top spy service; the military intelligence agency, or GRU; and 13 people recently indicted by Robert Mueller, the US special counsel handling a sprawling Russia probe.

The president has also decried allegations that his campaign colluded with the Kremlin – the subject of Mueller’s ongoing investigation that has seen several key aides indicted or make plea deals. (AFP) 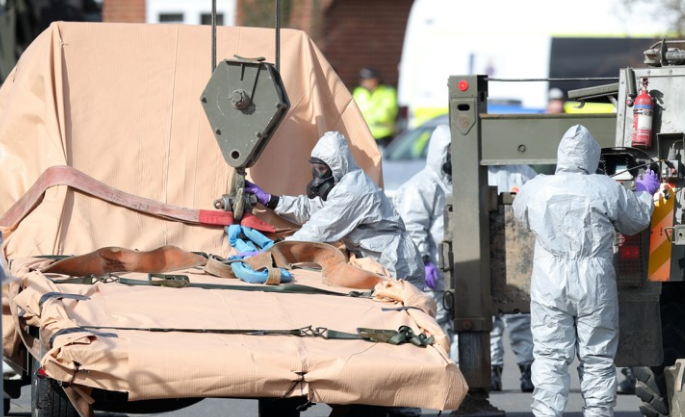 Russia will "certainly" expel British diplomats in a tit-for-tat response to Britain's decision to send 23 Russians home over the poisoning of a former spy, said Sergey Lavrov, Russia’s foreign minister.

Lavrov told Russian media on Thursday the move would come "soon," but added Moscow would inform London via official channels before publicly announcing its countermeasures.

Kremlin spokesman Dmitry Peskov wouldn't reveal how Russia will retaliate, but said the decision will come from President Vladimir Putin, "and there is no doubt that he will choose the option that best reflects Russian interests."

Moscow continues to deny allegations of trying to kill former Russian double agent Sergei Skripal, and his daughter Yulia, as both remain in critical condition in a hospital in Salisbury, Southwestern England after being found unconscious on March 4. (AP)

The Securities and Exchange Commission said Holmes and Theranos cheated investors and exaggerated the company’s technology.

Holmes started the company in 2003 when she was just 19 years old.

Cairo to punish those who waste water washing cars 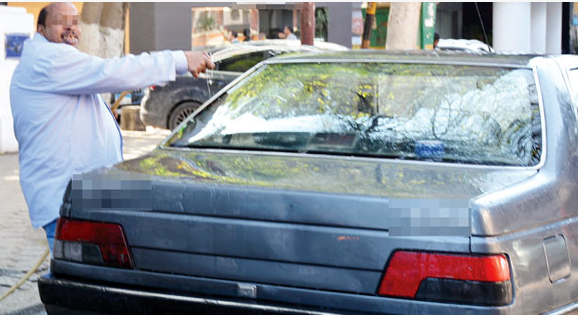 On Wednesday, Cairo officials launched an initiative that would impose fines and conditional jail time on residents who waste water, especially when using it to spray streets and wash cars. 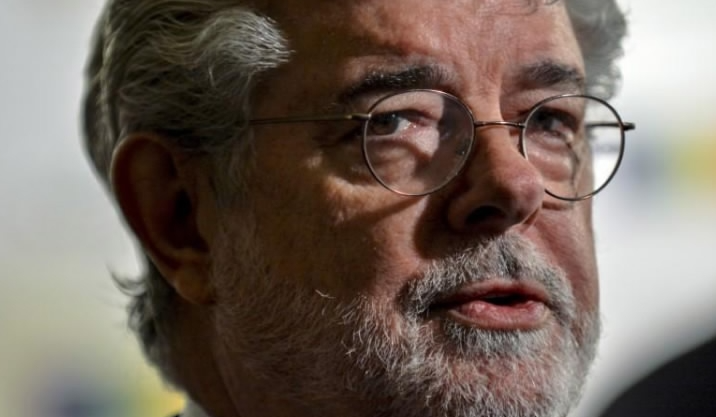 “Star Wars” filmmaker George Lucas broke ground on his new $1 billion story-telling museum on Wednesday, saying it will embrace art of all kinds.

The museum will feature some of the director’s collection of paintings, illustrations and digital art from the “Star Wars” movie franchise he started in 1977.

The Beijing-based firm MAD Architects designed the museum which is expected to take about four years to build. (Reuters)

“People won't have time for you if you are always angry or complaining.”