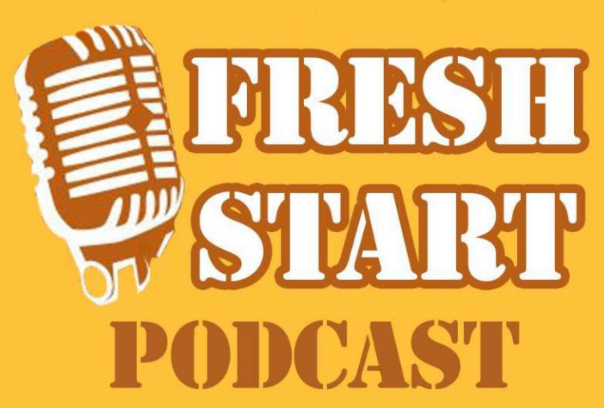 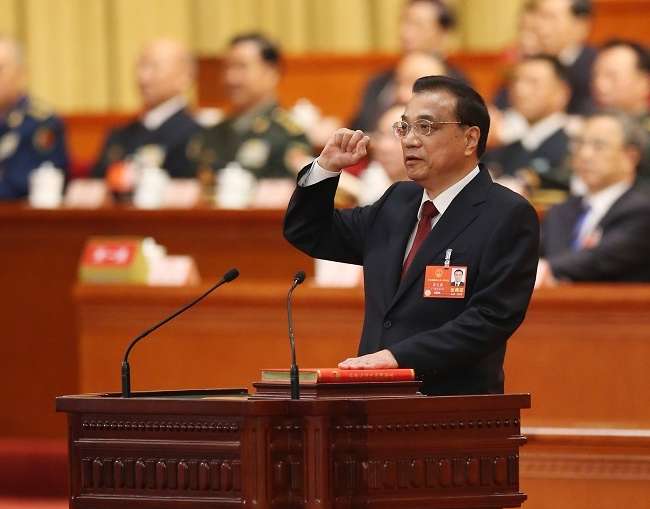 Li was officially appointed premier after President Xi signed a presidential decree. Premier Li then took an oath of allegiance to the country's fundamental law.

This is the second term for Li on the post.

Li, born in 1955, joined the Communist Party of China (CPC) in 1976 and graduated from Peking University with degrees in law and economics.

After working as a provincial leader in Henan and Liaoning Provinces, he was elected to the Standing Committee of the Political Bureau of the CPC Central Committee in 2007 and appointed vice premier in 2008. (Xinhua) 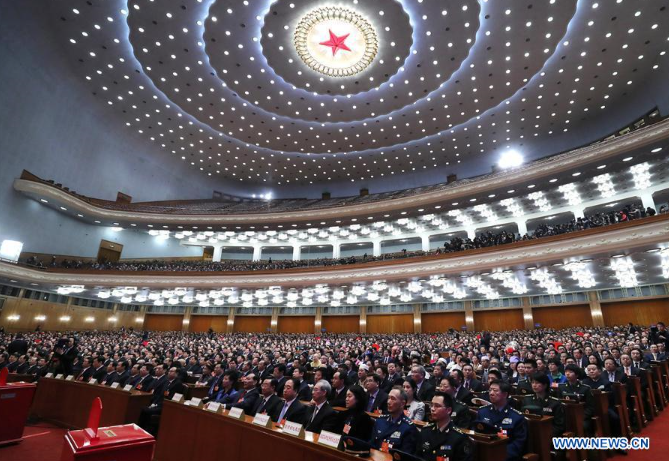 On Sunday morning in Beijing, Zhou Qiang was elected president of the Supreme People's Court at the first session of the 13th National People's Congress, China's national legislature.

Zhang Jun was elected procurator-general of the Supreme People's Procuratorate at the first session of the 13th National People's Congress.

And Yang Xiaodu was elected director of the National Supervisory Commission.

Yang is the first director of the national supervisory commission, the national agency of a new anti-graft and supervisory network that was endorsed by the constitutional amendment about a week ago. (Xinhua)

China lashes out at US over 'Taiwan Travel Act'

China repeated its warning to the US in response to the recently signed Taiwan Travel Act and said it sent a “wrong signal to Taiwan independence separatists.”

At a press conference on Sunday, An Fengshan, spokesperson for the Taiwan Affairs Office of the State Council said, "Once again, I would like to sternly warn Taiwan that relying on foreigners to draw support will backfire.”

Foreign Ministry spokesperson Lu Kang said, "As has been pointed out many times by China, the relevant clauses of the act, though not legally binding, severely violate the one-China principle and the three joint communiques between China and the United States.”

And Wu Qian, spokesperson for the Ministry of National Defense said, "Taiwan is a part of China and any issue about Taiwan is part of China’s internal affairs.”

Wu stressed the bill interfered with China’s internal affairs and damaged relations between the military forces of both countries. (People’s Daily app)

US and North Korean representatives head to Finland for 'unofficial' meeting 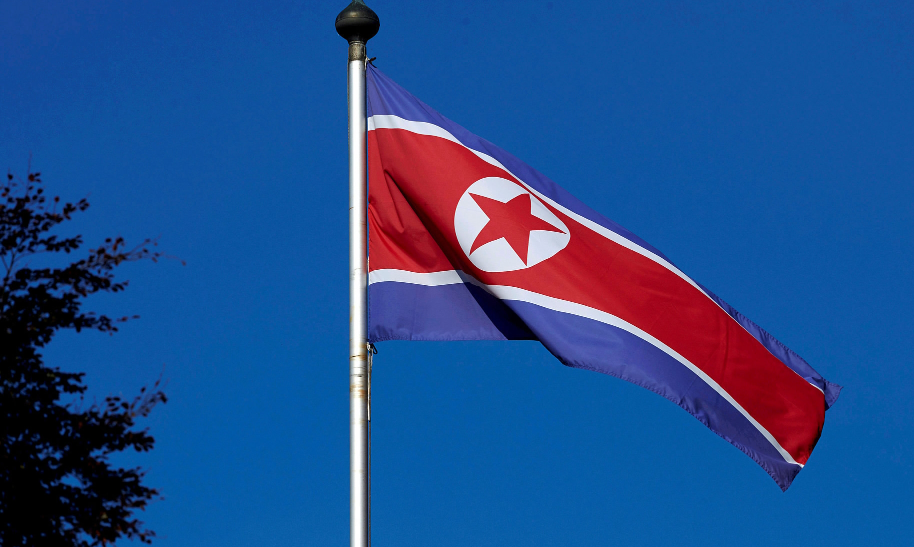 On Saturday, Finnish media reported that representatives from the US and North Korea will hold “unofficial” talks in Helsinki, the capital city of Finland.

It was reported that Choe Kang Il, a senior-ranking North Korean diplomat who handles US affairs, was on his way to Helsinki for a two-day visit.

One Finnish newspaper reported Choe will meet with Kathleen Stephens, former US ambassador to South Korea. 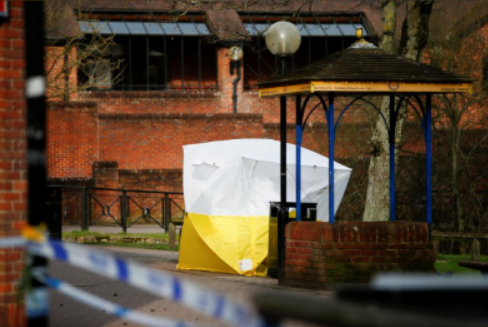 Czech Foreign Minister Martin Stropnicky has denied Moscow’s accusation that the nerve toxin used against a former Russian double agent and his daughter in Southern England came from the Czech Republic.

Russian foreign ministry spokeswoman Maria Zakharova told the Rossiya 24 TV channel that the most likely source of the Novichok nerve agent was Britain itself or the Czech Republic, Slovakia, Sweden or the US.

Russia expelled 23 British diplomats on Saturday in a retaliatory move against London, which has accused the Kremlin of orchestrating the nerve toxin attack and has ordered the expulsion of the same number of Russian diplomats. (Reuters) 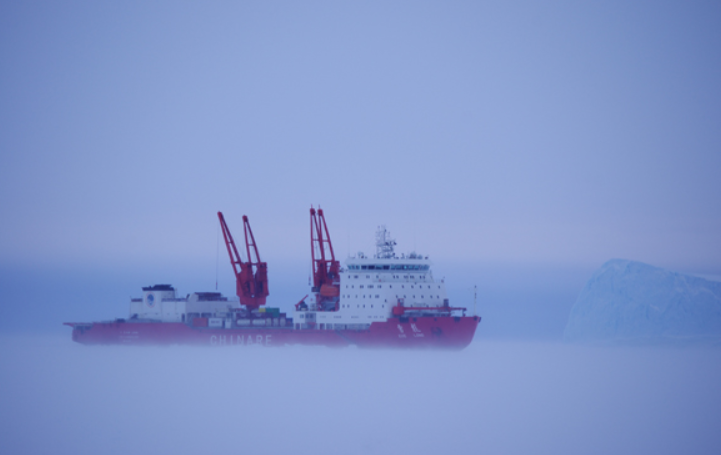 Xuelong is China's largest polar research vessel and the only polar icebreaker in service.

The icebreaker conducted its first scientific research and supply mission to the Antarctica in October 1994. (People’s Daily app) 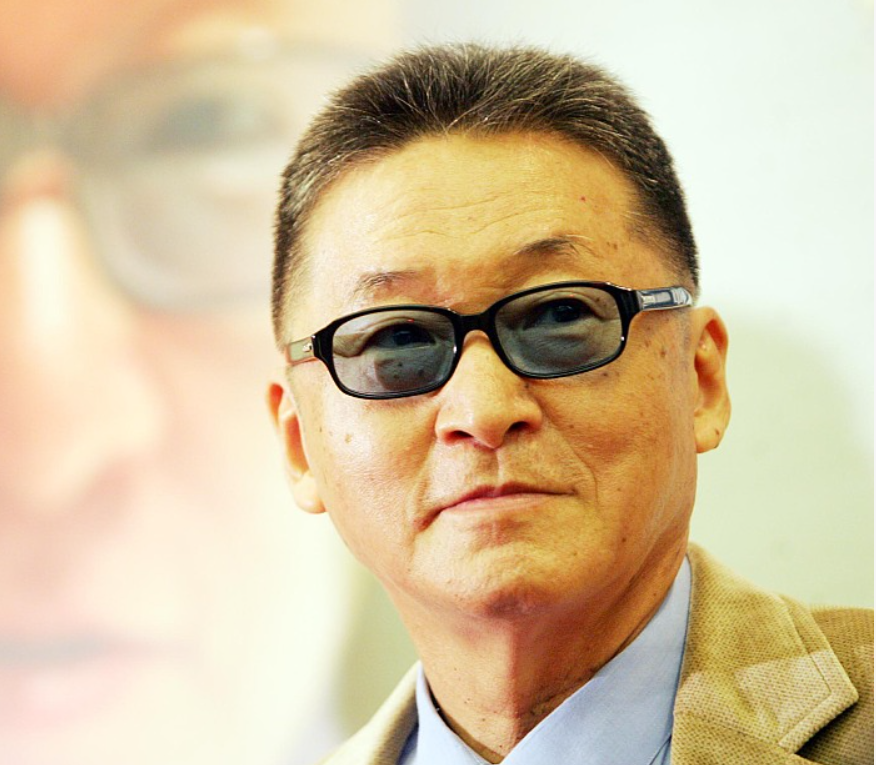 On Sunday, Taipei Veterans General Hospital released a statement confirming that Li Ao, one of Taiwan’s most well-known writers, had passed away.

Li, who had been battling brain cancer since 2015, died peacefully.  He was 83 years old.

The writer was born in 1935 in Harbin, the capital city of Heilongjiang Province in Northeastern China. He then lived in Beijing until the age of 14 when he left for Taiwan with his family in 1949.

Li, widely known for his open and critical comments on political affairs, opposed "Taiwan independence" and was a supporter of China's reunification. (People’s Daily app) 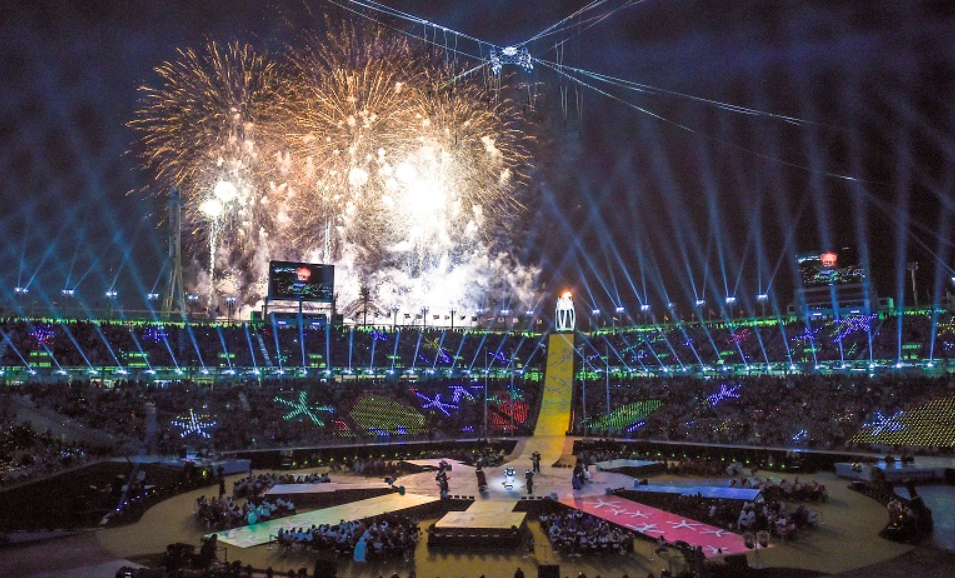 The 2018 Paralympic Winter Games ended Sunday with a closing ceremony to wrap up the 10-day sporting event in PyeongChang, South Korea.

This year’s Paralympics brought a record number of 567 athletes from 49 countries and regions around the world including North Korea who participated for the first time ever.

The United States, which sent the largest delegation with 68 athletes, dominated the medal tally with 36 total, including 13 gold, 15 silver, and eight bronze.

China stood in the 20th place with one gold in the wheelchair curling for its first-ever Winter Paralympic medal.

Beijing will host the next Paralympic Winter Games in 2022. (Xinhua)

“For beautiful eyes, look for the good in others; for beautiful lips, speak only words of kindness; and for poise, walk with the knowledge that you are never alone.”