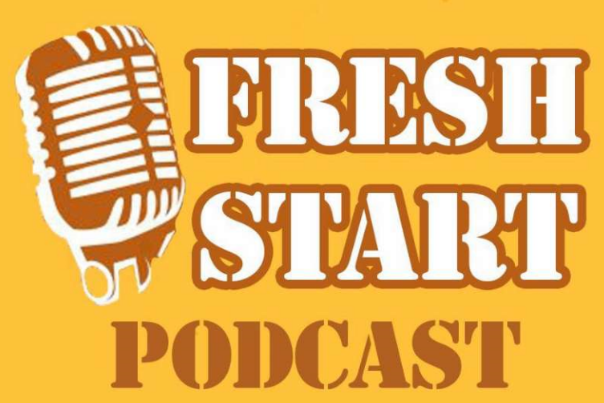 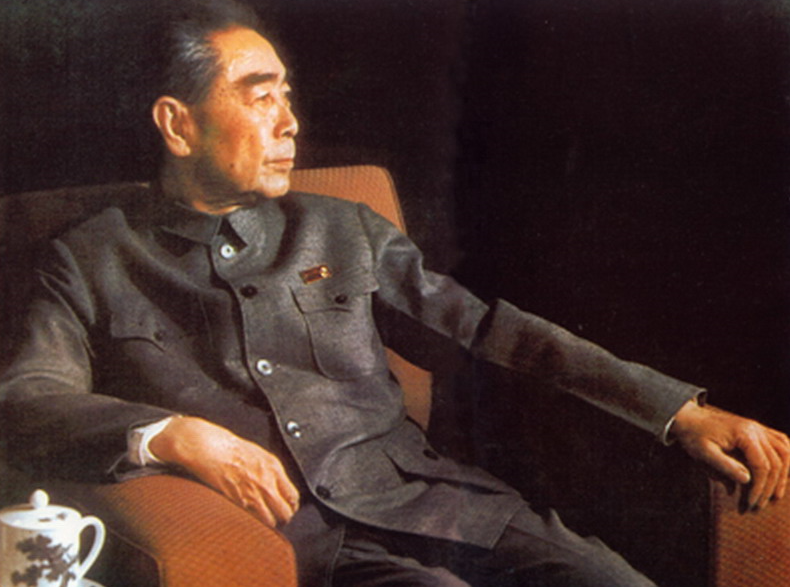 President Xi Jinping, General Secretary of the CPC Central Committee and Chairman of the Central Military Commission, delivered a speech at the event, calling on Party members to learn from Zhou and strive to realize the great ideal of Communism.

“Zhou loved the people and diligently worked for the people,” Xi said, adding that the people have expressed their most sincere love for Zhou in plain words. Russian President Vladimir Putin announced Thursday that Russia has tested an array of new strategic nuclear weapons that can’t be intercepted, marking a technological breakthrough that could dramatically increase the country’s military capability.

During his state-of-the-nation speech, Putin said the weapons include nuclear-powered cruise missiles, nuclear-powered underwater drones, and new hypersonic missiles that have no equivalent elsewhere in the world.

“No one in the world has anything like that,” he said, “It may appear someday, but by that time we will develop something new.” (AP) 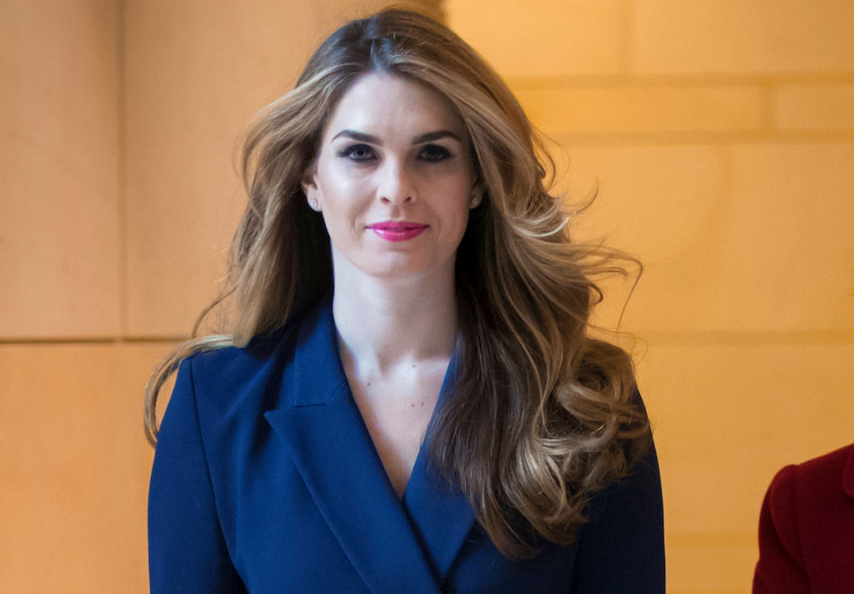 On Wednesday, White House communications director Hope Hicks, one of US President Donald Trump's most trusted and longest-serving aides, abruptly announced her resignation.

The news comes a day after Hicks was interviewed for nine hours by the House Intelligence Committee panel investigating Russia interference in the 2016 election and contact between Trump's campaign and Russia.

White House press secretary Sarah Sanders told reporters that Hicks would remain at the White House "for several weeks" and denied that Hicks' decision to leave had anything to do with her testimony before the House panel. (AP) 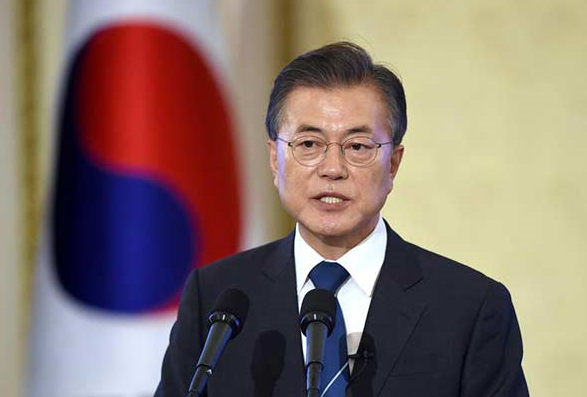 In a telephone conversation Thursday night with US President Donald Trump, South Korean President Moon Jae-in said he would send a special envoy to North Korea. 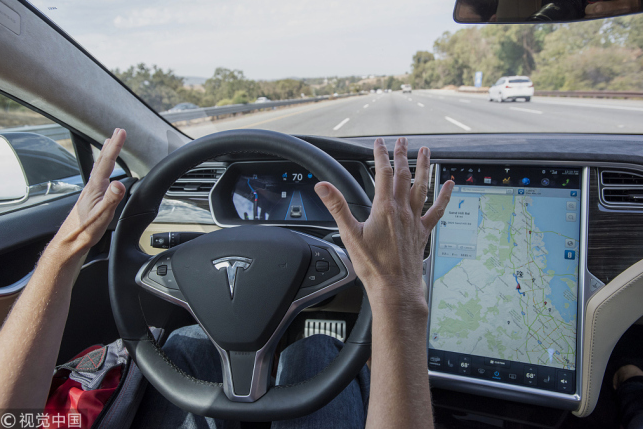 Shanghai-based SAIC Motor received two of the licenses with the third one going to vehicle startup, Nio.

The licenses allow the companies to use a designated 3.5-mile public road in Shanghai’s Jiading District to test their vehicles.

The licenses came after Baidu boss Robin Li test drove the company's autonomous vehicle on Beijing's open roads in July last year, causing controversy as there were no rules regarding such a test. (Xinhua) 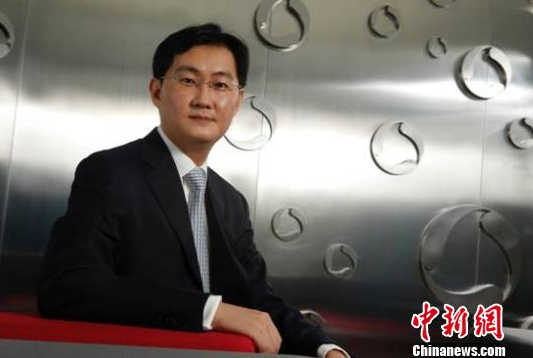 Pony Ma, founder and chairman of China's tech titan Tencent, is the richest Chinese in the world as his total assets have accumulated to $47 billion dollars, according to the Hurun Global Rich List 2018 released by Hurun Report on February 28.

Ma ranked 15th globally, up from 23rd a year ago, and is the 13th Chinese man to top the list since Hurun established its wealth ranking program.

Ma’s financial growth mainly came from the Tencent stock surge in 2017, where it soared 114.4 percent. The massive growth paved the way for the company to enter the exclusive 500 billion US dollar market value club. (People’s Daily app) 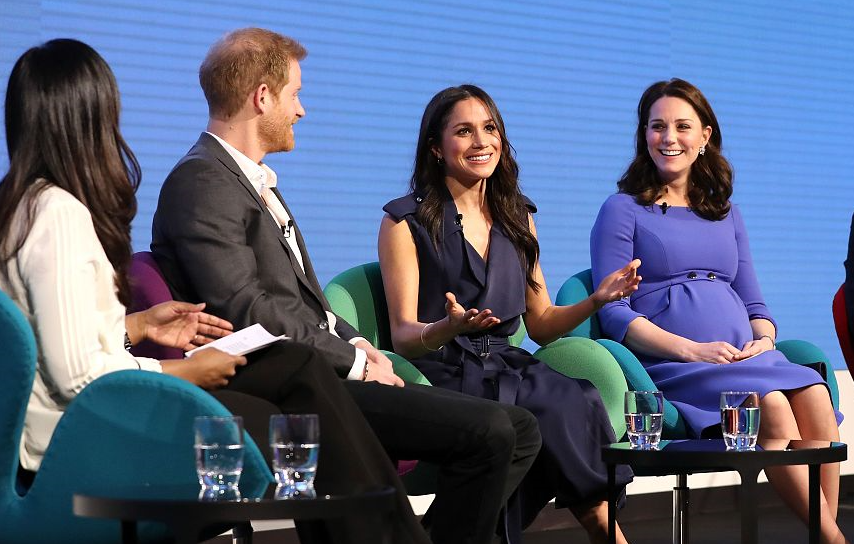 US actress Meghan Markle made an official appearance alongside fiance Prince Harry and his elder brother William and wife Kate on Wednesday, the first time Britain's royal "Fab Four" have carried out an engagement together.

The quartet appeared on stage together to take part in the Royal Foundation forum, a new annual event to showcase the projects run or launched by the Royals' main charitable and philanthropic vehicle which William and Harry set up in 2011. (China Daily)