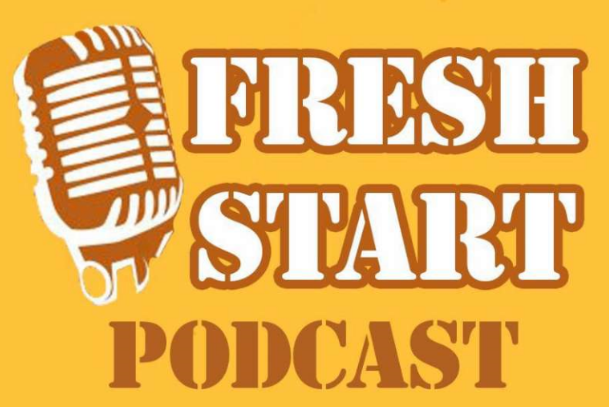 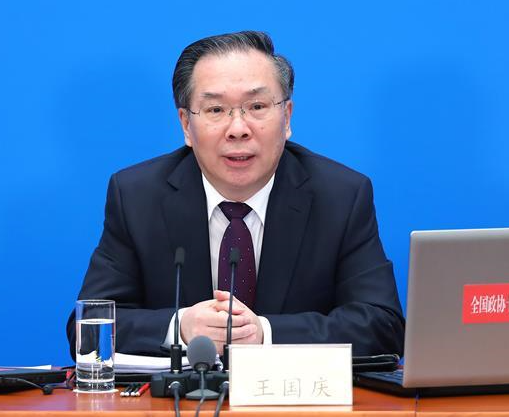 The National Committee of the Chinese People's Political Consultative Conference, the country's top political advisory body, will open its annual session on Saturday afternoon in Beijing, a spokesperson said Friday.

The session is set to conclude in the morning of March 15, Wang Guoqing, spokesperson for the first session of the 13th National Committee of the CPPCC, told a press conference.

An amendment to the CPPCC charter will be put under deliberation and adopted at the session, Wang said.

Election of new leadership for the top advisory body is also on the agenda, Wang noted. (CGTN) 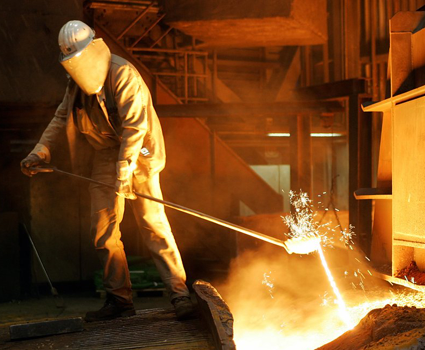 The World Trade Organization warned Friday that US President Donald Trump is risking an economically damaging trade war if he goes ahead with plans to impose steep tariffs on steel and aluminum imports.

Trump, who has long railed against what he deems unfair trade practices by China and others, said Thursday he planned to levy penalties of 25 percent on imported steel and 10 percent on aluminum imports from next week.

Roberto Azevedo, the director-general of World Trade Organization, said the agency was “clearly concerned” at the US plans and warned that “a trade war is in no one’s interests.”

“The potential for escalation is real as we have seen from the initial responses,” Azevedo said. (AP)

Some 110 Chinese peacekeepers returned home Thursday after finishing a one-year mission in Liberia.

They arrived at Nanning Wuxu International Airport, after serving as the fifth team of Chinese peacekeeping police in Liberia.

Since March 2017, the peacekeepers were primarily responsible for the main tasks of guarding special targets, emergency response. and joint patrols.

The peacekeeping force received honorary medals of peace from the United Nations in November 2017 and earned a Liberia National Outstanding Contribution Award because of their outstanding performance. (People’s Daily app)

Islamic militants opened fire on the French Embassy and army headquarters in separate attacks in Burkina Faso’s capital Friday, and at least four of them were killed by armed forces, the communications minister said.

One witness also said several soldiers were killed at the army facility, but there was no confirmation from the government or military.

It was not immediately clear how many militants were involved in the attacks, which left several people wounded, said Souro Sanou, an official at a hospital in Ouagadougou. He had no other details on the casualties. (AP) 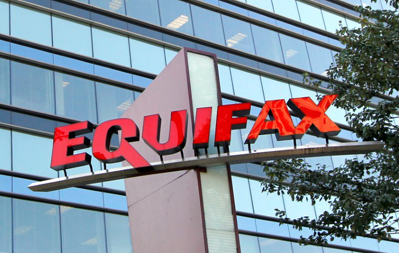 Equifax, a provider of consumer credit scores, on Thursday said it found another 2.4 million US consumers hit by hackers.

Last year the company disclosed that personal details of as many as 143 million US consumers were accessed by hackers during a two-month period.

Equifax said it will notify the affected consumers directly of the latest hack and will offer identity theft protection and credit file monitoring services at no cost to them. (Reuters) 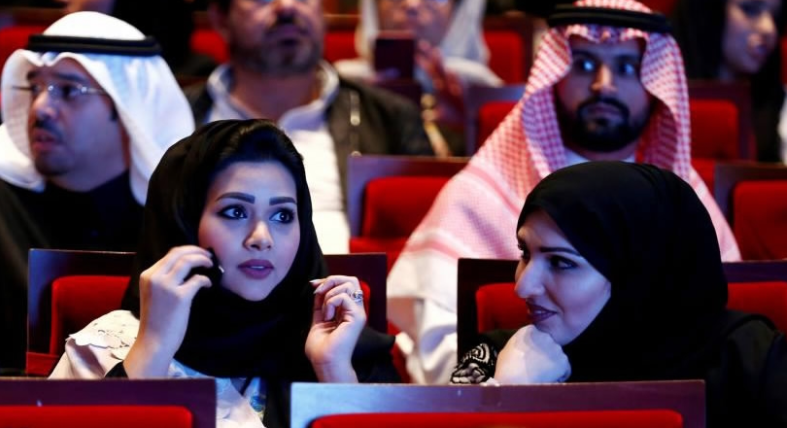 Global cinema operators such as AMC Entertainment, Vue International, and Vox Cinemas are hoping to get a slice of the Saudi market – which is estimated at 32 million people – as the Gulf kingdom began issuing movie theater licenses on Thursday.

The move comes after Riyadh announced a decades-long ban on public film exhibition would be lifted as part of the modernization drive by Crown Prince Mohammed bin Salman, known as the Vision 2030 initiative.

The Saudi Ministry of Culture and Information said it had “finalized the terms of licensing to restore cinema in Saudi Arabia” and that “licensing commences immediately.” (CGTN) 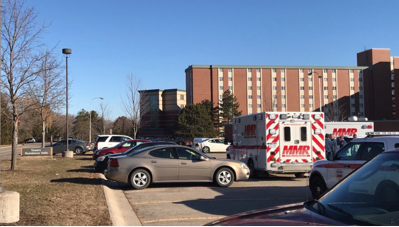 Two people were killed after a gunman opened fire inside a dorm residence at Central Michigan University in Mount Pleasant, Michigan Friday morning.

The victims were not students, and as of 10 am the suspect remained at large.

Local authorities described the gunman as a 19-year-old African American male whom police said was "armed and dangerous.”

“The three great essentials to achieve anything worthwhile are: Hard work, Stick-to-itiveness, and Common sense.”