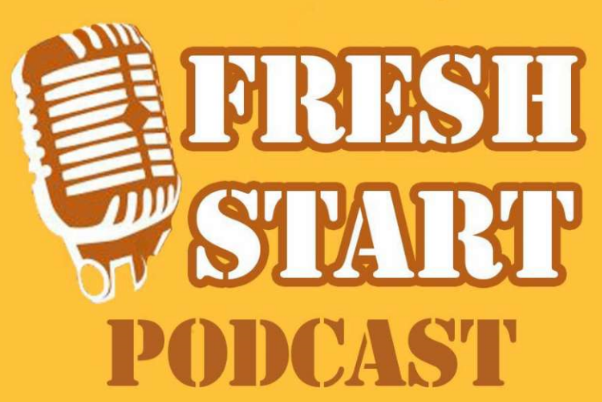 "The Constitution, which reflects the common will of the Communist Party of China and Chinese people, is China's fundamental law and the general chapter for governing the country well and ensuring national security," Zhang Yesui, spokesperson for the first session of the 13th NPC, said at a news conference in Beijing.

About 3,000 NPC deputies will deliberate on a draft constitutional revision at the session, which is set to open Monday.

If adopted, the amendments will mark the fundamental law's first revision in 14 years. (Xinhua) 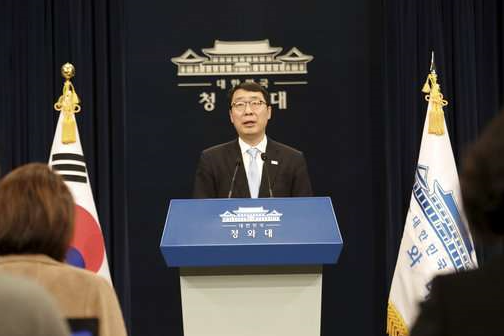 On Monday, a special South Korean delegation will head to Pyongyang where they will hold talks with senior-ranking North Korean officials.

The discussions will center on building peace on the peninsula and improving inter-Korean relations.

The select group will be led by presidential and national security adviser, Chung Eui-yong, along with Blue House press secretary, Yoon Young-chan, and will return to Seoul on Tuesday. (Xinhua)

MS370 search to end in June 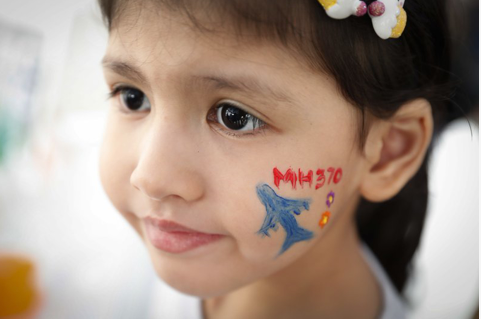 A Malaysian official said Saturday that the search for Malaysia Airlines Flight 370 by a US company would likely end in June.

Malaysia inked a “no cure, no fee” deal with Houston, Texas-based Ocean Infinity in January to resume the hunt for the plane, a year after the official search in the southern Indian Ocean was called off.

Jiang Hui of China, whose mother was on board the plane, said that he was grateful for Ocean Infinity’s courage to mount the search, but that he hopes it will not be the end if the mission fails. (AP) 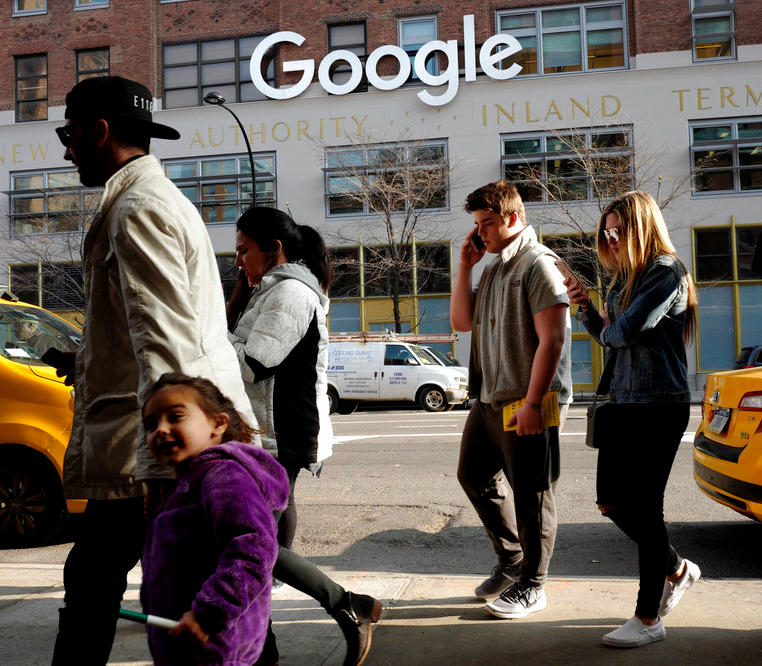 New York City is waiting to hear whether it will be the site for Amazon's second headquarters. But another tech giant is already moving to expand its footprint in the city.

Google is reportedly close to a reaching a $2.4 billion deal to add a landmark Meatpacking District building to its already substantial New York campus.

The Google expansion comes as other tech companies, including Facebook and Spotify, expand their presence in the city. (AP) 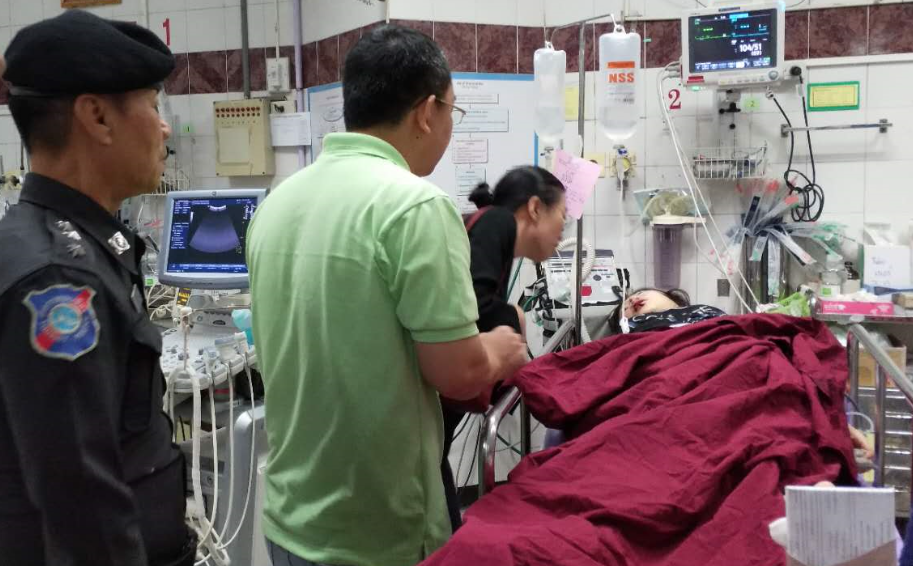 Two out of the four Chinese tourists who sustained severe injuries after their bus crashed in Thailand will undergo surgery, China’s consulate general in Chiang Mai said Sunday.

A bus carrying nine Chinese passengers veered off the road and slammed into a convenience store on Saturday in Chiang Mai, a popular tourist destination located in Thailand’s northern mountainous region.  Everyone on board sustained injuries, with some more severe than others. 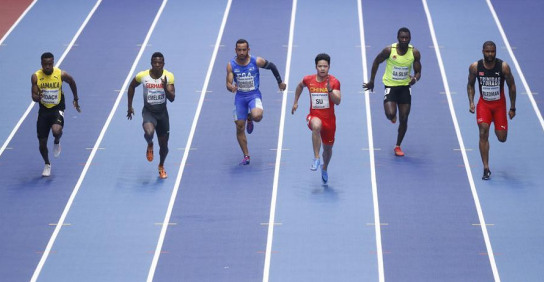 On Saturday, Su Bingtian became the first Chinese male sprinter to win a global medal in an individual event as he took silver in the men's 60 meters final at the IAAF World Indoor Championships in Birmingham, England.

The 28-year-old clocked a personal best of 6.42 seconds, breaking the Asian record of 6.43 seconds, his previous record set last month.

American Christian Coleman finished first, just narrowly edging out Su after he seized upon a gap early on out of the blocks to cross the finish line in 6.37 seconds. (Xinhua) 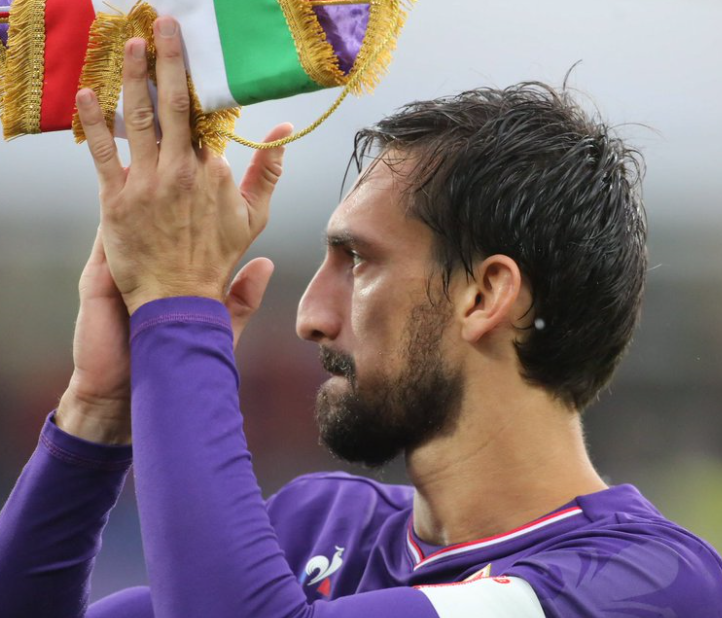 Fiorentina captain Davide Astori has died, the club announced Sunday. He was 31-years old, and just two weeks ago had become a father.

Astori was found in the early hours of Sunday morning in his hotel room in Udine, where the team was staying ahead of an Italian league match.

Fiorentina has released a brief statement saying it is "profoundly shaken." (AP) 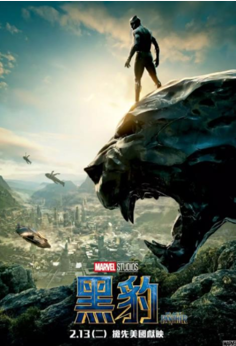 After a sales surge in February, continued box office momentum is expected for March in anticipation of premium foreign studio fare releases.

And one of the most talked about is "Black Panther,” set to hit Chinese theaters on March 9. China’s popular film database Maoyan already has over 200,000 posts from users who can’t wait to see the Marvel film.

According to data released by the State Administration of Press, Publication, Radio, Film and Television, China's box office sales hit a record high of $1.6 billion in February. (Xinhua)

Today’s quote is from Albert Einstein.

“Everybody is a genius. But if you judge a fish by its ability to climb a tree, it will live its whole life believing that it is stupid.”