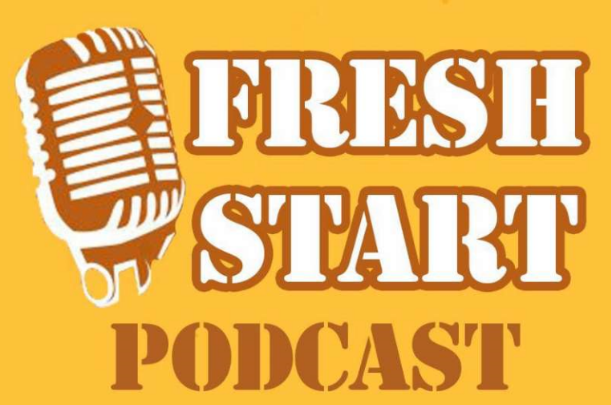 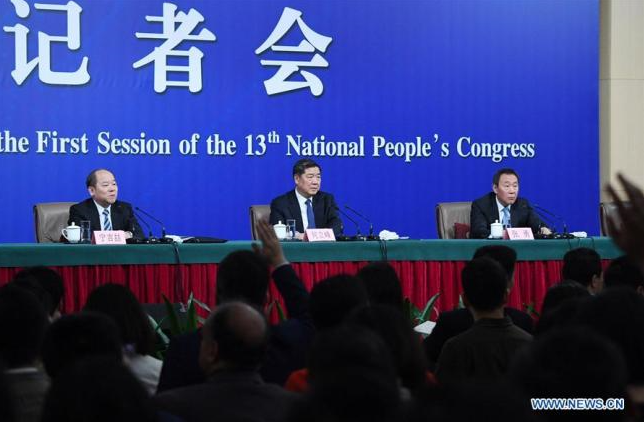 On Tuesday, Ning Jizhe, deputy head of the National Development and Reform Commission said China would implement a series of new measures this year to solicit more foreign investment. 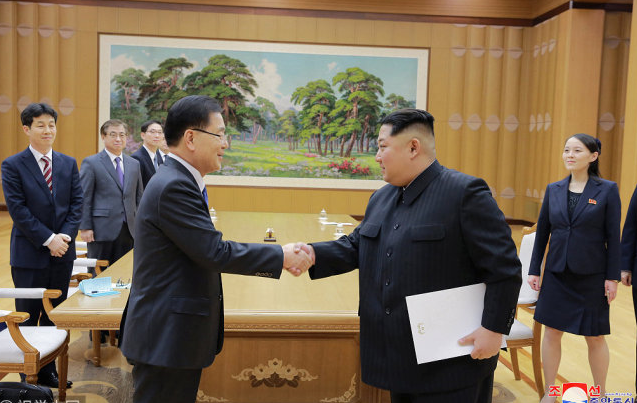 During the brief summit, Kim praised the PyeongChang Winter Olympics, saying the event was a "very important occasion in demonstrating the stamina and prestige of our nation at home and abroad and providing a good atmosphere of reconciliation, unity, and dialogue between the North and South."

It was also reported the leader of the South Korean delegation, Chung Eui-yong, gave a personal letter from South Korean President Moon Jae-in to the North Korean leader. (Xinhua) 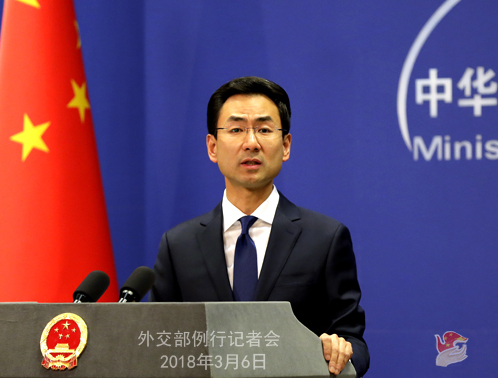 The fact that the Diaoyu Islands belong to China will not change, no matter what Japan says or does, Chinese Foreign Ministry spokesman Geng Shuang said Tuesday.

Geng made the remarks at a news briefing when asked to comment on the Japanese Education Ministry's decision to add "the Diaoyu Islands are 'inherent' parts of Japan's territory" in its new teaching guidelines for senior high schools.

China urges Japan to face up to history and reality and to educate younger generations with a correct historical view to avoid making new trouble for China-Japan relations, Geng said. (Xinhua) 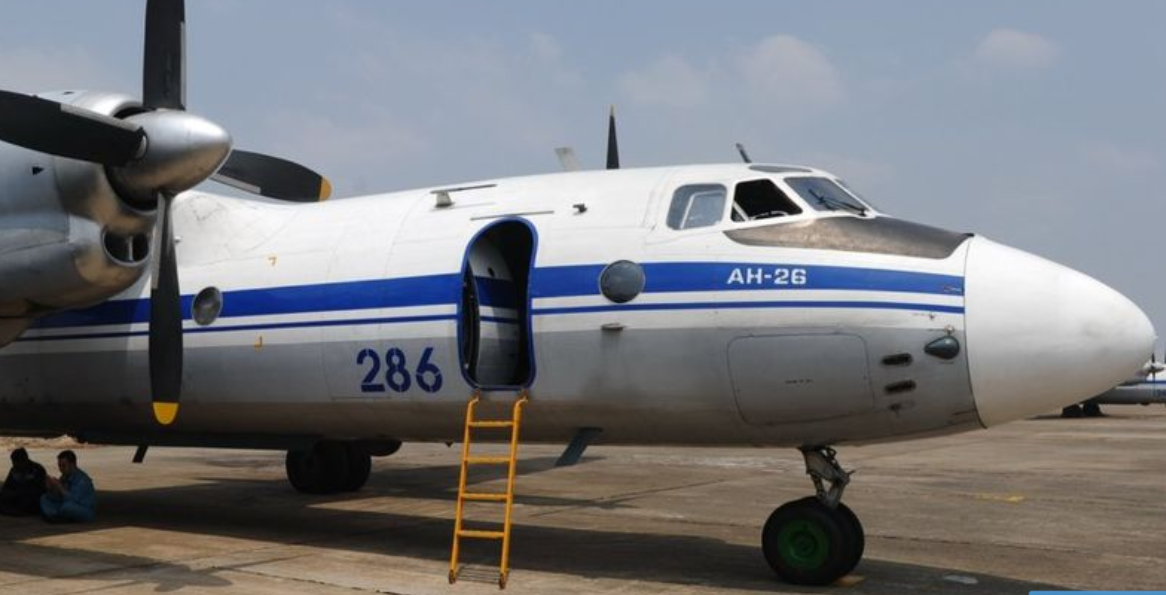 On Tuesday, Russia's defense ministry confirmed one of their military transport planes crashed during landing at a Russian airbase in Syria, reported RIA news agency.

Russian defense officials said all 33 passengers and six crewmembers on board were killed in the crash, believed to be the result of a technical malfunction.

All those on board were Russian military personnel. (People’s Daily app)

Sri Lankan President Maithripala Sirisena has declared a 10-day state of emergency following the recent wave of violence between Buddhists and Muslims in the country’s central province city of Kandy, reports said.

On Monday, Buddhist mobs ransacked parts of the city burning down Muslim-owned businesses after it was reported that a Buddhist man had been killed by Muslims. 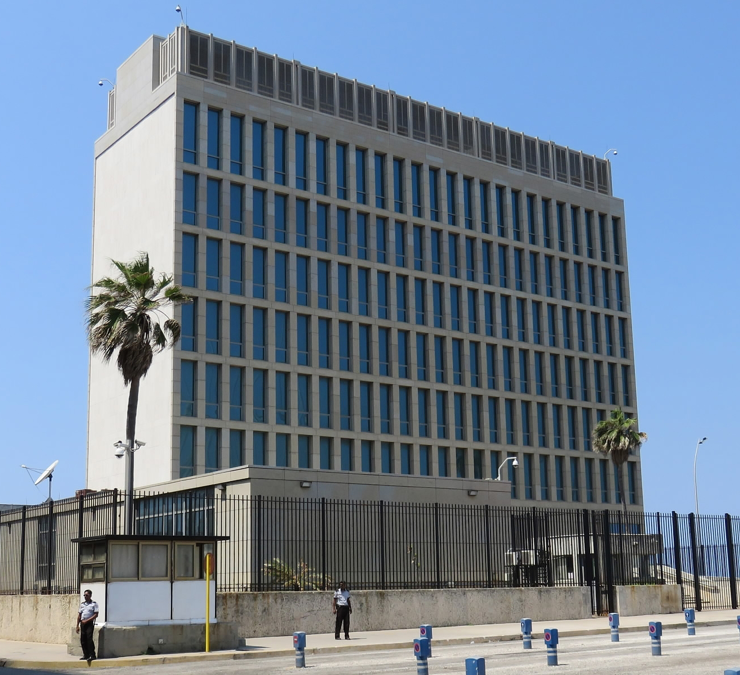 Cuban government officials said the recent staff layoffs at the US Embassy in Havana were politically motivated and felt the move would inflict "financial punishment" to its citizens.

US response said the decision was made after "health attacks" left at least 24 diplomats with sharp ear pain, headaches, ringing in one ear, vertigo, disorientation, and signs consistent with mild traumatic brain injury or concussion.

Head of the US office at Cuba’s Foreign Ministry, Fernandez de Cossio explained that the staff cuts will hurt consular services and make travel more difficult for citizens who will now incur additional expenses in traveling abroad for visas. (People’s Daily app) 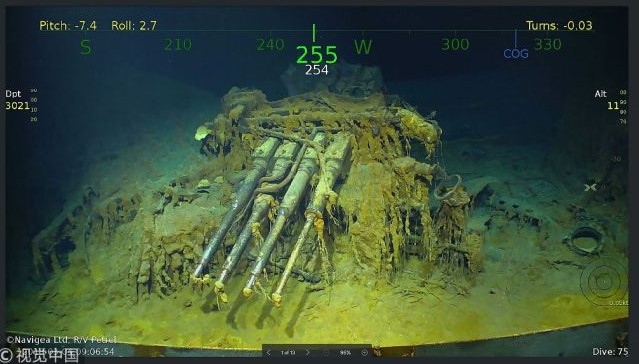 On Tuesday, the sunken remains of the USS Lexington, lost 76 years ago during the Battle of the Coral Sea, were discovered off the northeastern coast of Australia.

In May 1942, months after the Pearl Harbor attack in Hawaii, Australia feared a Japanese invasion was imminent.

To save Australia and halt Japanese advance, America sent two war-time vessels Down Under, the USS Lexington and USS Yorktown, to fight in the famous four-day battle.

Discovered by billionaire and Microsoft co-founder Paul Allen, the tech businessman has focused his efforts on deep ocean exploration and last year found wreckage from the USS Indianapolis. (Xinhua)

The four-year-old male panda Cheng Jiu remains in a critical condition after undergoing a four-hour operation to remove indigestible food from his stomach, according to Hangzhou Zoo officials.

Last month, the panda's keeper noticed Cheng was eating less and had less energy than usual. Zoo veterinarians examined the panda and diagnosed him with having acute stomach distention.

The giant panda was sent from the Chengdu base to the Hangzhou Zoo in September 2016. Described as an extrovert and smart by his keeper, Cheng loves apples and tree climbing. (Xinhua)

“Nothing in life is to be feared; it is only to be understood.”