Over 80 pct of global workforce affected by COVID-19 pandemic 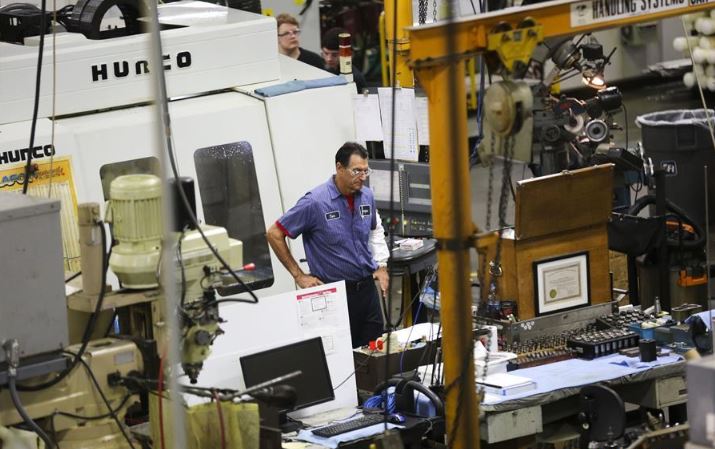 More than four out of five people, or 81 percent of the global workforce of 3.3 billion are currently affected by full or partial workplace closures due to COVID-19 pandemic, according to a report by the International Labor Organization (ILO) published on Tuesday.

While predicting large reductions in working hours in Arab States, Europe, and Asia-Pacific, the report indicated that the sectors most at risk include accommodation and food services, manufacturing, retail, and business and administrative activities. (Xinhua) 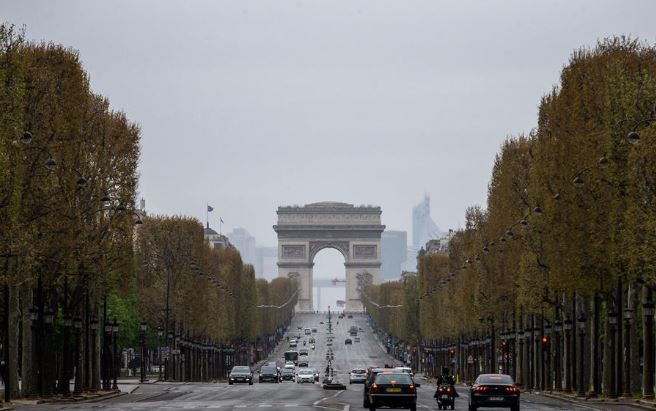 That number includes 7,091 in hospitals and 3,237 in aged care homes, according to Jérôme Salomon, the director of France's public health agency.

UK’s Johnson in ICU, was given oxygen in battling virus 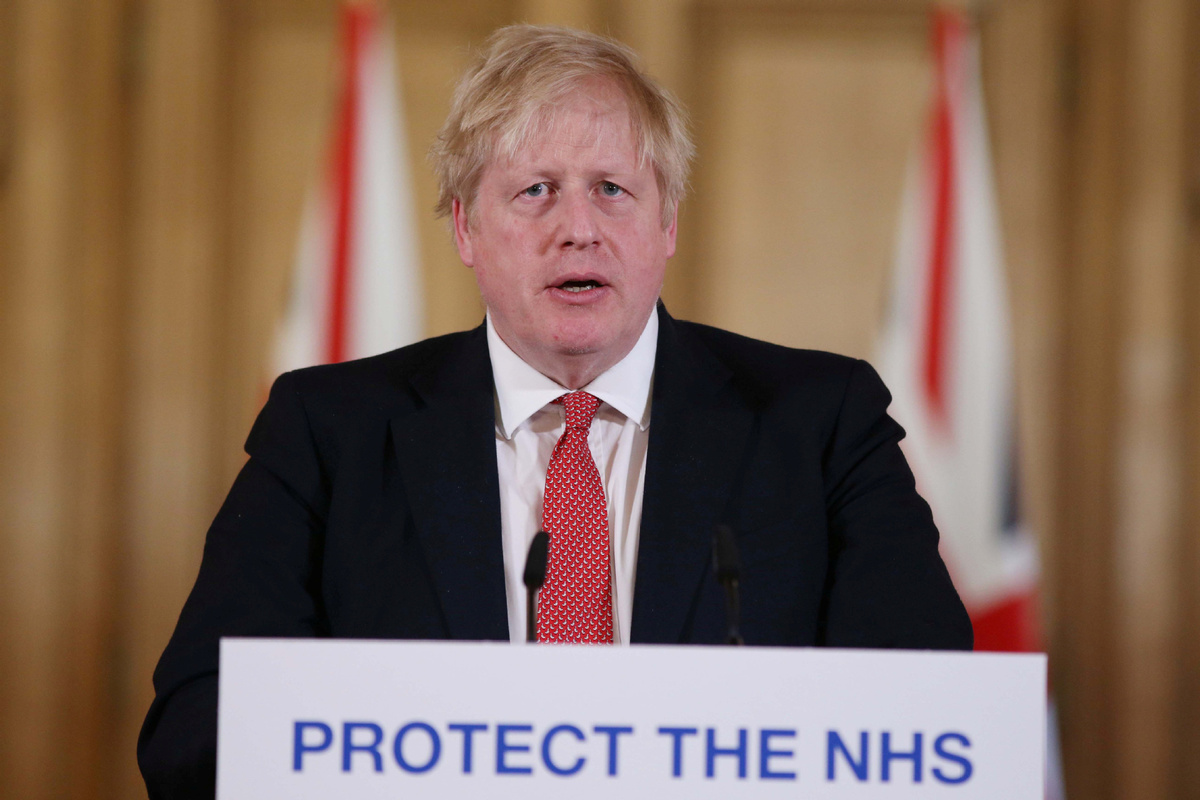 British Prime Minister Boris Johnson was in stable condition with the coronavirus Tuesday in a hospital intensive care unit, where he was given oxygen but was breathing on his own without a ventilator, officials said.

Foreign Secretary Dominic Raab has temporarily taken over many of the prime minister’s duties to lead the country’s response to the pandemic while Johnson is being treated. Britain has no official post of deputy prime minister.

The 55-year-old Johnson is the first major world leader confirmed to have COVID-19. (AP)

Chinese coming from 26 countries must submit health info to fly 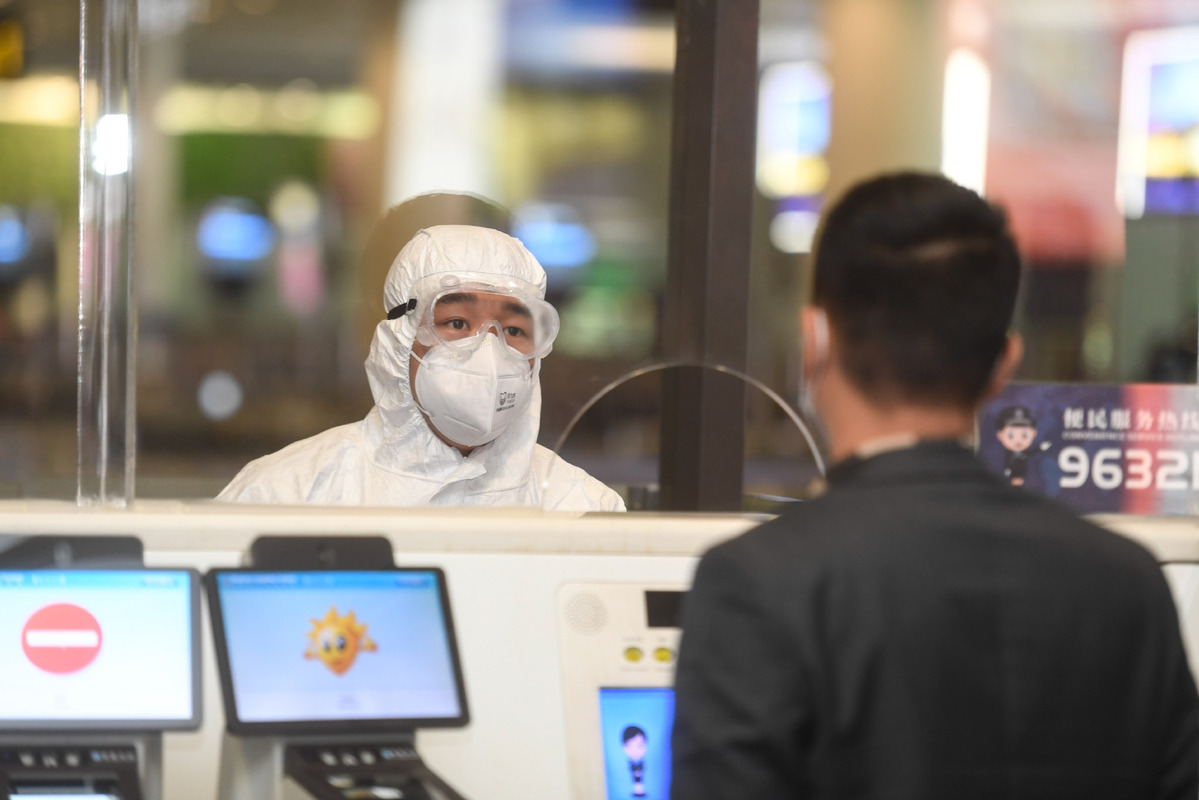 Chinese passengers who are going to fly to China from 26 countries are required to submit their health information prior to boarding the plane, the country's civil aviation regulator said on Tuesday.

According to a notice jointly issued by Civil Aviation Administration of China and General Administration of Customs, starting Wednesday, passengers in 26 countries, including the United States, Italy and Spain who already booked air tickets to China must report their personal information, health status and recent travel history on a daily basis via a WeChat mini-program before boarding. (China Daily) 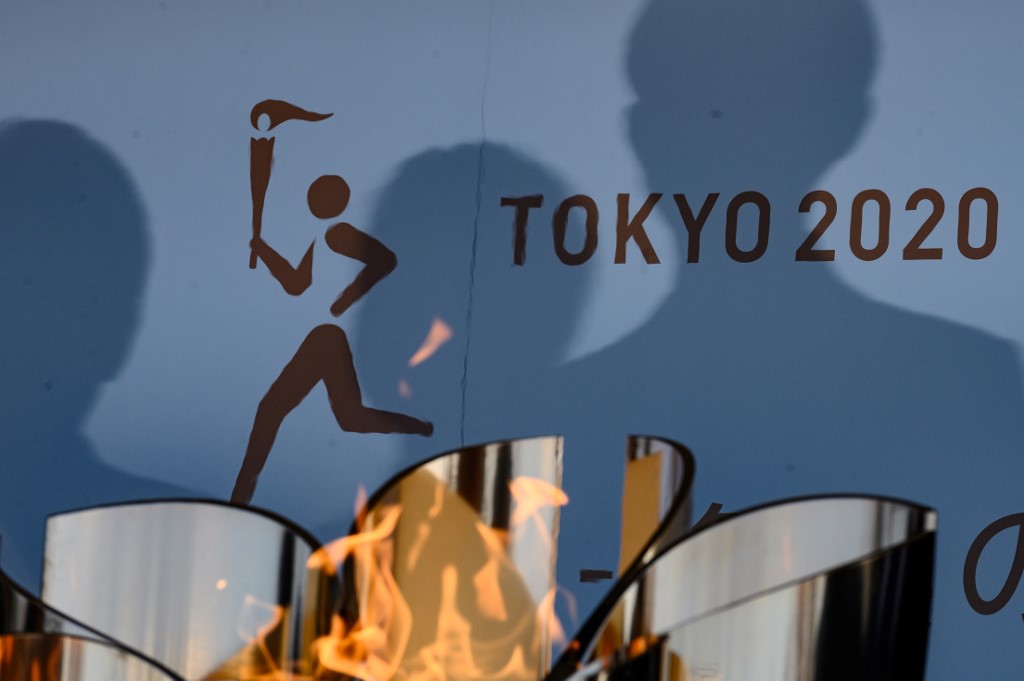 The Olympic flame will be removed from display in Japan, officials said Tuesday, as the country braces for a state of emergency due to the coronavirus that also forced the historic postponement of Tokyo 2020.

It had been on public display in the northeastern Fukushima region since last week, but Japanese Olympic organizers decided to shelve it as coronavirus cases climb in the country. (AFP) 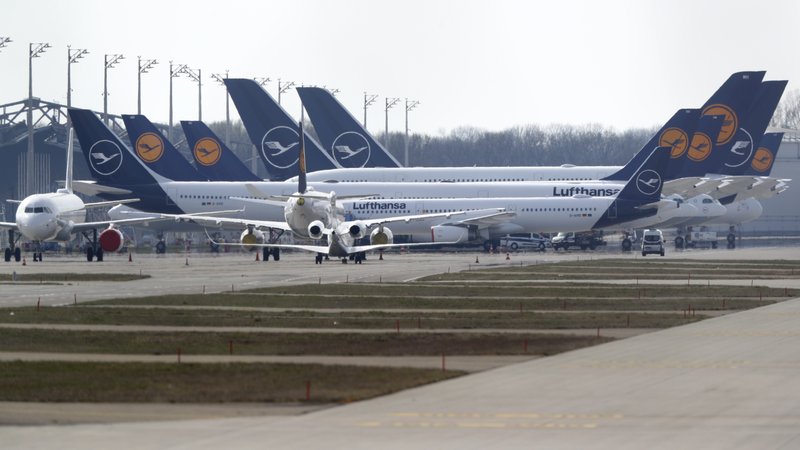 German airline group Lufthansa said it was permanently removing some of its large aircraft from service and reducing capacity for the long term, saying it will take years for demand for air travel to return to levels seen before the coronavirus pandemic.

The company said in a statement Tuesday that it was retiring six Airbus A-380s, five Boeing 747-400s and seven Airbus A340-600 aircraft, a step that anticipates less traffic long term at its Frankfurt and Munich hubs in Germany. The company was unable to say what eventually would happen to the planes given lack of demand for aircraft at the moment. (AP) 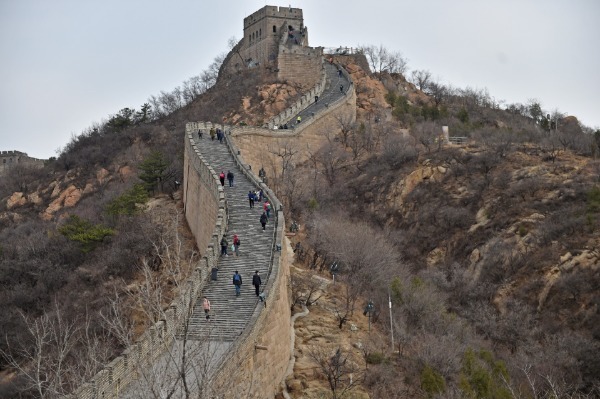 The Great Wall of Badaling, the most visited section of the iconic Great Wall of China, will now release a blacklist of rowdy visitors regularly. The decision comes after a video showing a visitor damaging the wall sparked massive uproar on Chinese social media.

The scenic spot's administration has rolled out disciplinary measures, effective Monday, against damaging the cultural relics of the Great Wall of Badaling.

The new regulation stipulates seven types of damaging acts, but if the actions constitute a criminal offense, the violator shall be handed over to the police in accordance with law. (CGTN)

According to legend, what was the name of King Arthur’s magician advisor?

"The smallest seed of faith is better than the largest fruit of happiness."