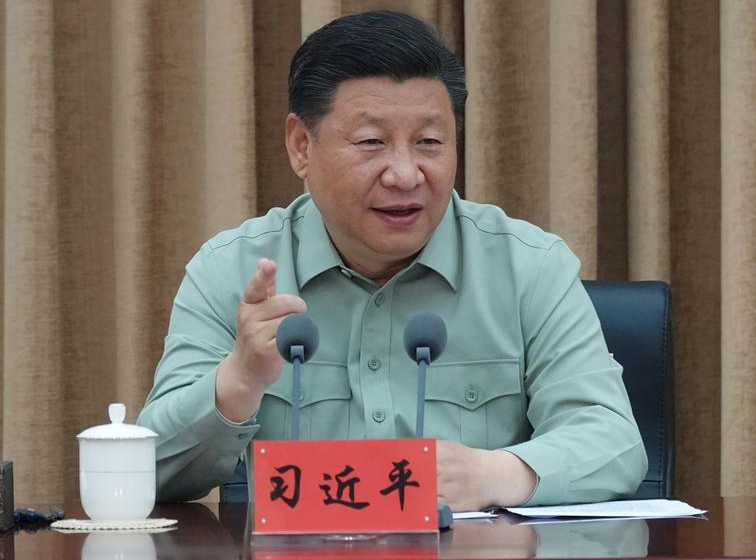 President Xi Jinping stresses the need to accelerate the development of modern military science and build high-level military research institutions to support a strong military in the new era.

He added that research should be combat-oriented, meet the needs of the armed forces, and should be forward-thinking. (Xinhua – People’s Daily app) 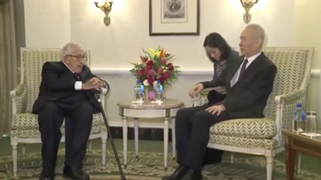 Chinese President Xi Jinping's special envoy and Vice Premier Liu He on Wednesday met with former US Secretary of State Henry Kissinger and some key US lawmakers to discuss China-US ties.

In his meeting with Kissinger, Liu congratulated the veteran diplomat on his upcoming 95th birthday and hailed his long-time commitment to China-US friendship.

The US lawmakers said that the United States is willing to maintain friendly relations with China and that the two nations should not fight a trade war despite having differences on some economic and trade issues. (Xinhua – People’s Daily app) 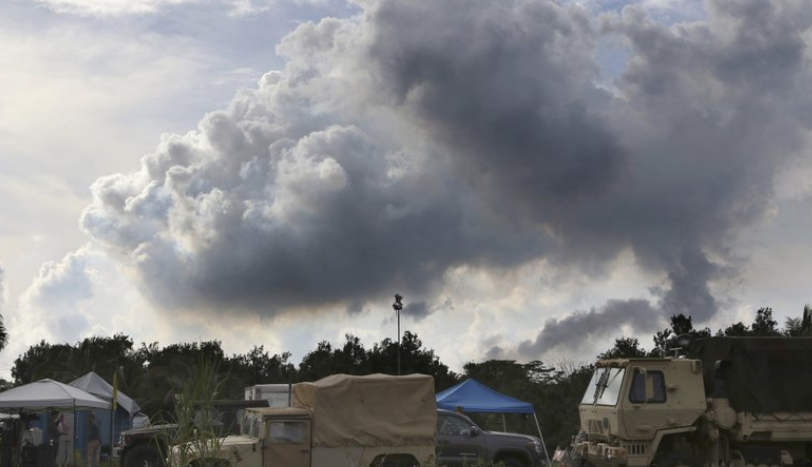 An explosive eruption sent ash spewing out 30,000 feet into the air above Hawaii's Kilauea volcano on Thursday and residents of the Big Island were warned to shelter in place.

So far, the active volcano has destroyed 37 homes and other structures in the island’s southeastern region, forcing some 2,000 people to evacuate their homes.

Geologists had warned explosive eruptions could begin once Kilauea's falling lava lake descended below the water table, allowing water to run on to the top of the lava column and create steam-driven blasts. (Reuters) 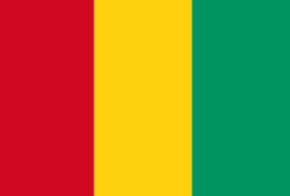 Youla personally gave his resignation letter to President Alpha Conde during a Council of Ministers meeting in the nation’s capital of Conarky.

Earlier this year, Conde announced a cabinet reshuffle was in the works and that new faces would be appointed to various ministerial departments. (Xinhua – People’s Daily app) 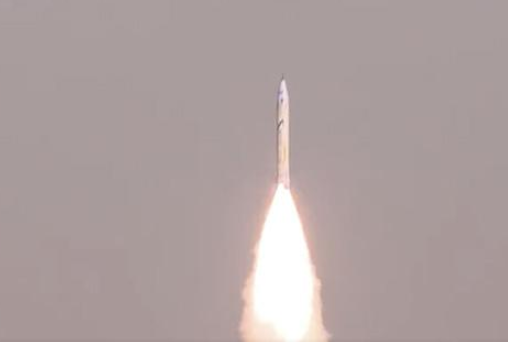 On Thursday, the private Chinese company OneSpace launched one of its own rockets in Northwestern China.

The 9-meter long Chongqing Liangjiang Star lifted off at 7:30 am and can travel almost six times the speed of sound.

"This is the first commercial rocket developed by our company," said Shu Chang, founder and CEO of OneSpace.

Established in August 2015, OneSpace is known internationally as China’s SpaceX, and is the first private company with a license to develop carrier rockets. (Xinhua – People’s Daily app)

The marine glider set off on the underwater expedition in the South China Sea on January 16 and returned May 14.

In April, a second Petrel glider broke another world-record after diving 8,213 meters near the Marianas Trench.

The underwater glider was developed by a team of marine specialists at Tianjin University and has become an important tool for underwater observation and detection by China’s Hadal Science and Technology Research Center. (China Daily – People’s Daily app) 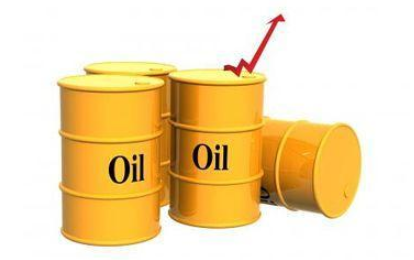 Oil prices hit $80 a barrel on Thursday for the first time since November 2014 on concerns that Iranian exports could fall because of renewed US sanctions, reducing supply in an already tightening market.

US President Donald Trump’s decision this month to withdraw from an international nuclear deal with Iran and revive sanctions that could limit crude exports from OPEC’s third-largest producer has boosted oil prices.

On Wednesday, France’s Total warned that it might abandon a multibillion-dollar gas project in Iran if it could not secure a waiver from US sanctions, casting further doubt on European-led efforts to salvage the nuclear deal. (Reuters)

Australia to cull thousands of kangaroos 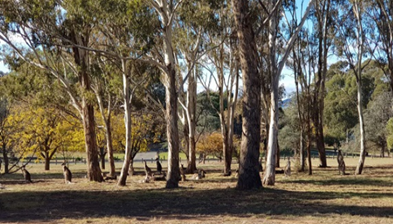 Australian government officials announced plans to cull thousands of kangaroos in the country’s Southeastern region due to the animals’ rampant breeding.

Over the past three years, ecologists have been testing contraceptive vaccines on female kangaroos and although they say the results are promising, plans are still in place to cull around 3,200 of the two legged marsupials, reported the Canberra Times.

Australian Capital Territory has been culling kangaroos for just over a decade, and officials recently raised this year’s quota by 1,000 as the initiative expands into new areas. (People’s Daily app)