China will provide better care for poor people with severe disabilities as the country strives to win the battle against poverty.

According to a joint circular issued by the Ministry of Civil Affairs and other central government departments and agencies, efforts will be made to better use public facilities and tap into social resources to provide care and strengthen rehabilitation work.

The relatives of poor people with severe disabilities should be first considered when hiring staff for either care homes or community service stations. Polls closed on Sunday for India's 17th general elections, as the last round of more than 50 parliamentary constituencies headed to polls in the seventh and final stage.

The elections took place in seven phases. Votes polled during all the seven stages will be counted on May 23.

An official with the Election Commission of India (ECI) said the results could be announced as early as the next day.

Over 900 million voters cast their ballots at over 1 million polling stations set up across the country in a bid to hold a peaceful, free, and fair election.  (Xinhua)

"The S-400 deal is completed. The deliveries are to begin in July or maybe earlier." Erdogan said at an event in Istanbul late Saturday.

Washington has threatened to suspend the delivery of the F-35 fighter jets to Ankara despite its partnership in the consortium, and apply additional sanctions if Turkey continues ahead with the purchase of the S-400s. (Xinhua) 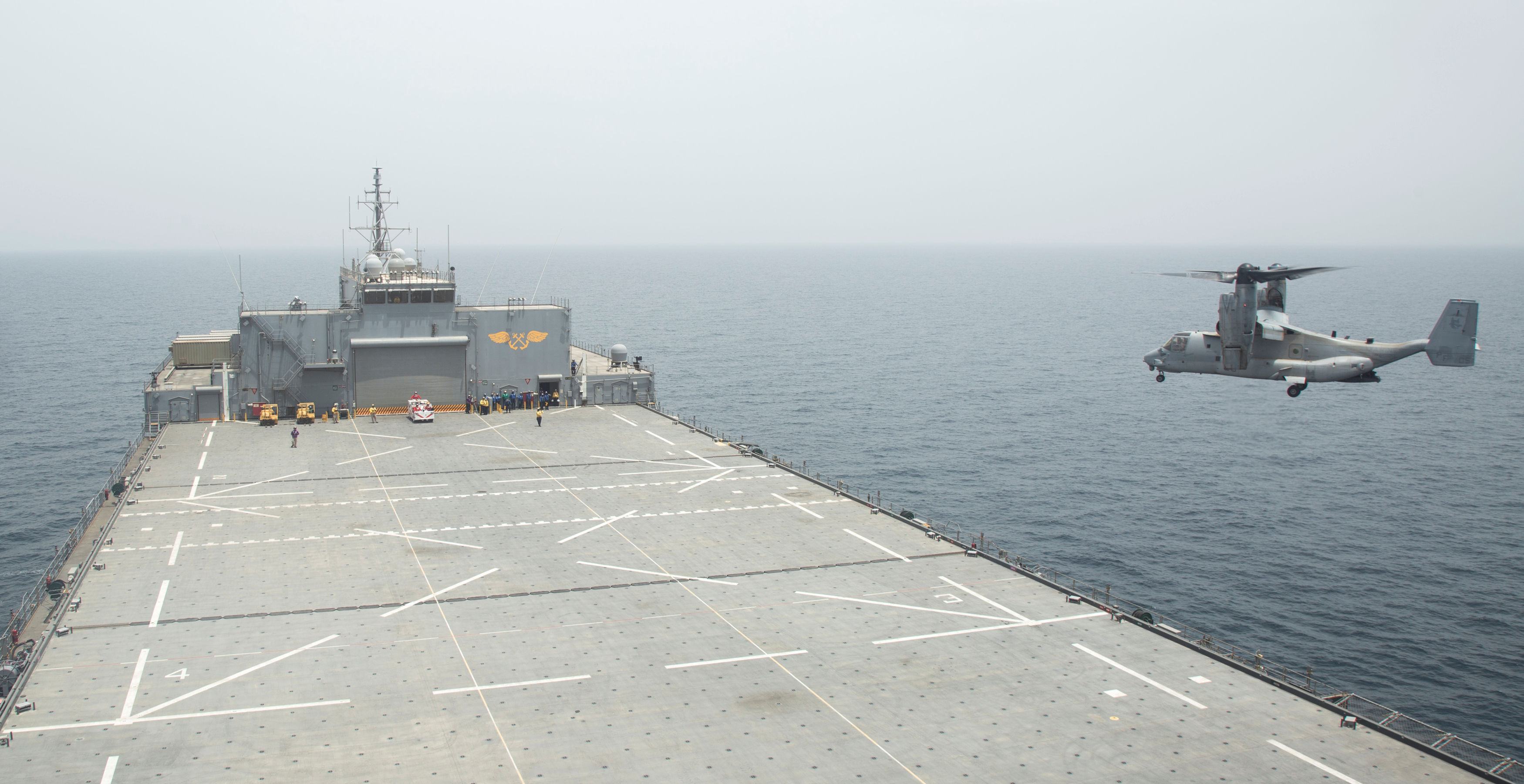 Saudi Arabia has called for emergency regional talks to discuss mounting Gulf tensions, saying Sunday that it does not want war with Iran but is ready to defend itself.

The announcement came days after mysterious sabotage attacks against several tankers in highly sensitive Gulf waters, and drone attacks on a crude pipeline by Yemen rebels, which Riyadh claimed were carried out on Iranian orders.

Iran has denied its involvement in the attacks. (CGTN) 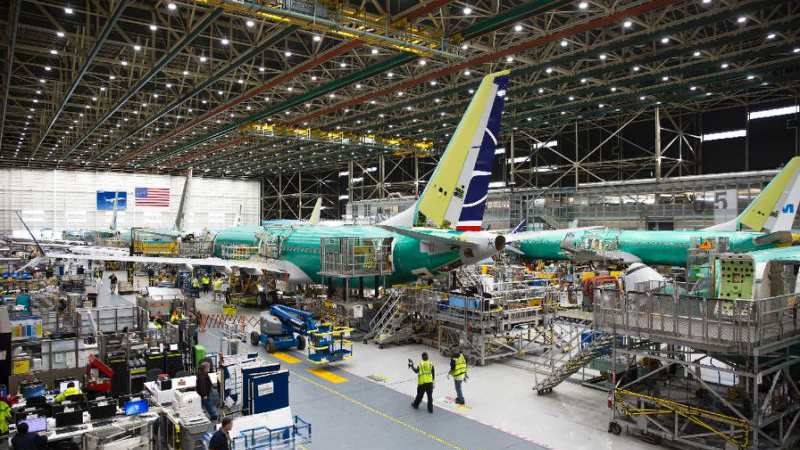 Boeing acknowledged Saturday it had to correct flaws in its 737 MAX flight simulator software used to train pilots.

The company statement marked the first time Boeing acknowledged there was a design flaw in software linked to the 737 MAX, whose MCAS anti-stall software has been blamed for the Ethiopian Airlines tragedy.

According to Boeing, the flight simulator software was incapable of reproducing certain flight conditions similar to those at the time of the Ethiopian Airlines crash in March, or Indonesia’s Lion Air crash in October.

"Boeing has made corrections to the 737 MAX simulator software and has provided additional information to device operators to ensure that the simulator experience is representative across different flight conditions," it said in a statement. (CGTN)

The courses include areas ranging from robot dynamics and control, biomimetic structure design, and intelligent perception to human-computer interaction.

The first enrollment group will include 20 to 30 students, said Wang Qining, deputy director of the Robot Research Center of Peking University. (Xinhua) 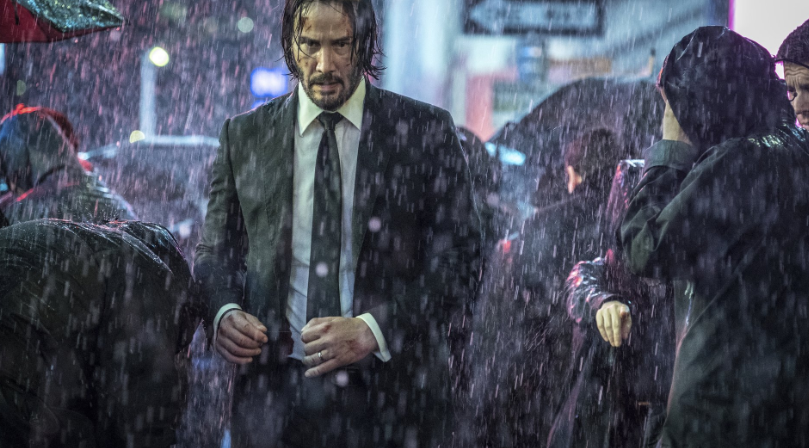 The box office has a new king and his name is John Wick.

The third installment of the hyper-violent Keanu Reeves franchise has taken the top spot at the North American box office and ended the three-week reign of “Avengers: Endgame.”

“Avengers: Endgame” slid to second place in its fourth weekend at the box office with $29.4 million.

What can you catch but never throw?