US trade groups and several large companies, such as Boeing and Ford Motor Company, said Friday they were beginning to evaluate how new tariffs in the US-China trade spat could affect their operations.

The concerns are in response to the US’ 25 percent tariffs on tens of billions of US dollars in Chinese imports, which sparked an immediate retaliation from Beijing.

The American Soybean Association (ASA) said in an article published Friday, "On behalf of all US soy growers, ASA is disappointed in the administration's decision."

“We strongly oppose a trade war with China because no one ever wins in these tit-for-tat disputes," said Dennis Slater, president of the Association of Equipment Manufacturers (AEM).

AEM and ASA are among the grower and industry groups whose members are asking Congress to convince the administration to halt tariffs and go back to the negotiating table.

Some other trade groups opposing the US tariffs included the Business Roundtable and the US Chamber of Commerce. (People’s Daily app - CGTN) The Ministry of Commerce on Saturday announced that it will impose provisional anti-dumping measures on imported hydroiodic acid from the US and Japan.

The MOC in the same day also decided to impose provisional anti-dumping measures on imported ethanolamine originated from the US, Saudi Arabia, Malaysia and Thailand. 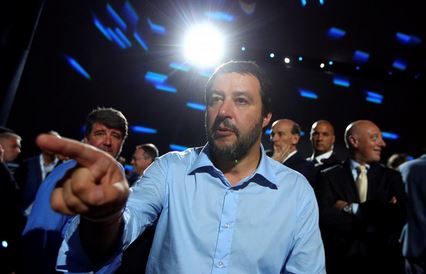 Italy on Saturday demanded that the Netherlands recall two Dutch-flagged migrant rescue ships after one of the non-government organizations that operates the ships called Italy’s interior minister a fascist.

The problems started after Italy’s interior minister, Matteo Salvini, told migrant rescue ships in the Mediterranean they could not dock in Italian ports. 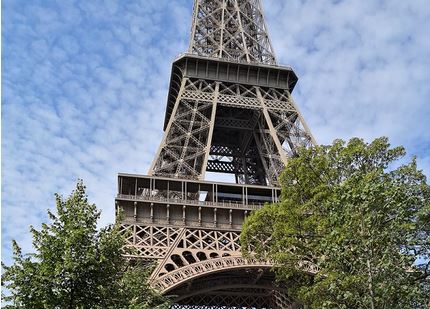 Paris is set to unveil bulletproof glass walls and metal fences around the Eiffel Tower, designed to protect France's most famous monument from terrorist attacks, according to a spokesperson for the company that runs the Eiffel Tower.

The new walls cost nearly 35 million euros and are due to be finished by mid-July.

The walls are part of a 300-million-euro revamp of the Eiffel Tower, with most of the work due to be completed ahead of the 2024 Olympic Games in Paris. (People’s Daily app) Chinese researchers recently identified a gene that may cause a disease that can impair one’s ability to walk and speak.

Researchers from the First Affiliated Hospital of Fujian Medical University, the Institute of Neuroscience and State Key Neuroscience Laboratory, the latter two with the Chinese Academy of Sciences, have identified a new causal gene, MYORG, which encodes a protein composed of 714 amino acids.

The disease is called primary familial brain calcification, which has a high incidence among the elderly. The new finding was published in the scientific journal, Neuron. (Xinhua – People’s Daily app) 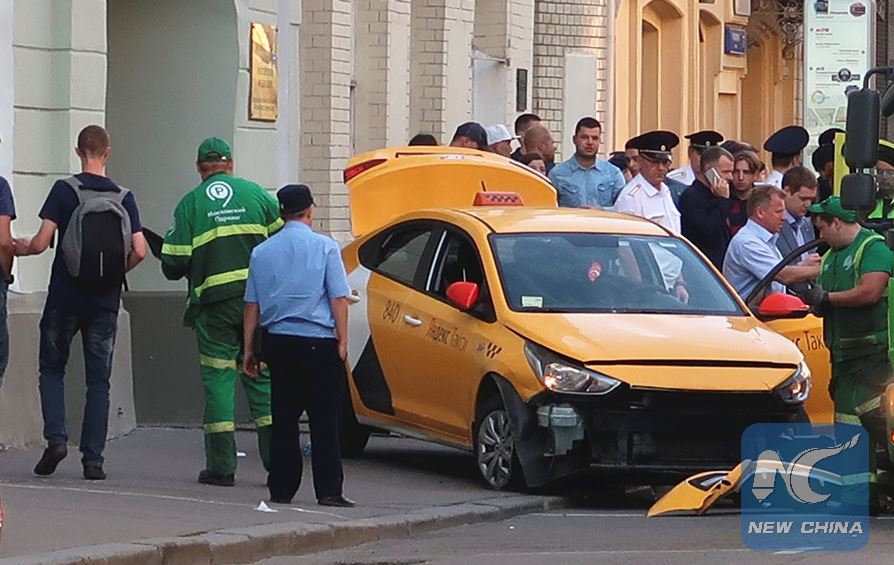 Seven people were injured Saturday when a taxi crashed into pedestrians on a sideway in central Moscow, according to police reports.

Police said the driver has been detained and that he lost control of his vehicle, as reported by the Los Angeles Times.

Moscow’s traffic safety agency said the driver, who is a citizen of Kyrgyzstan, told police that the crash was not intentional. (People’s Daily app) 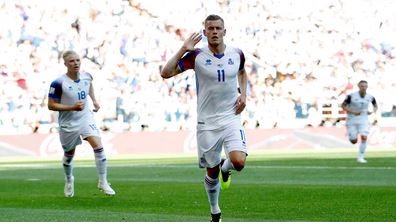 Iceland scored its historic first World Cup goal against Argentina, ending the first game of Group D in a 1-1 tie on Saturday. Crowd favorite Lionel Messi disappointed his fans after he missed a penalty kick and failed to lead his team to victory against Iceland, who are considered to be underdogs in the tournament.

Denmark’s Yussuf Poulsen ruined Peru’s first appearance at the World Cup finals in 36 years on Saturday, by scoring the winning goal to shut out Peru 1-0. The win extends Denmark’s unbeaten run to 16 games.

History was made in France’s World Cup 2018 opener against Australia on Saturday when the Virtual Assistant Referee (VAR) was used to overturn a human referee’s decision. This allowed France’s star forward Antoine Griezmann to score a penalty kick to beat Australia 2-1.

Q: How many pairs of father-son presidents are there in US history?

(Answer: There have been two pairs of father-son presidents – they are John Adams and John Quincy Adams, and George H.W. Bush and George W. Bush.)

“One father is more than a hundred schoolmasters.”