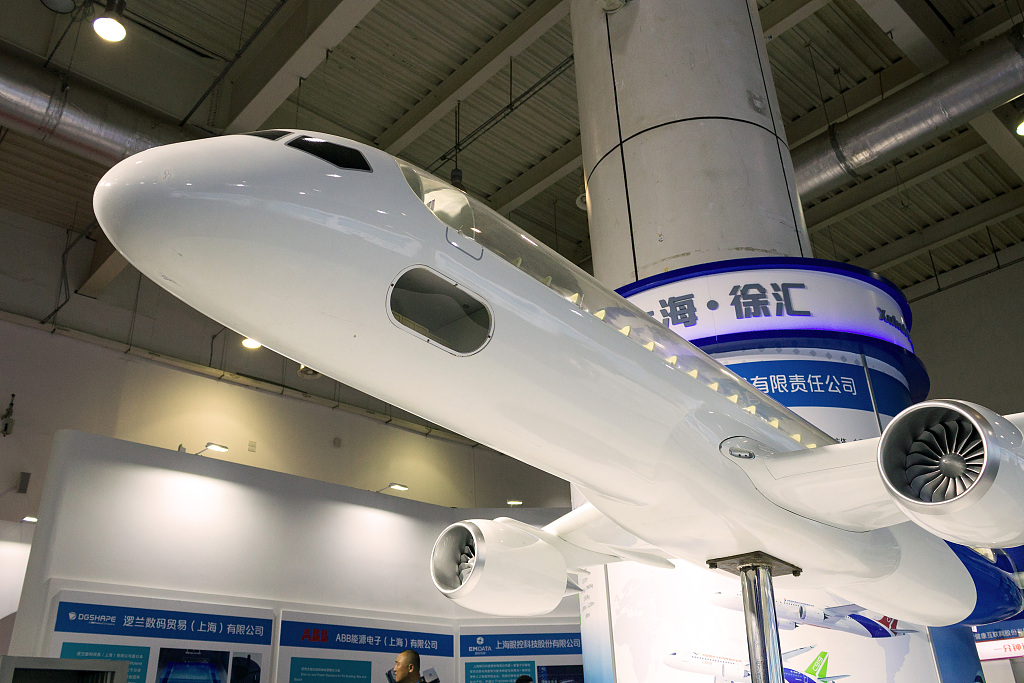 With many test flight missions accomplished, China's homegrown C919 jumbo jet plans to get an airworthiness certificate from the country's civil aviation authorities in 2021, according to the C919's chief designer Wu Guanghui.

Wu said that the twin-engine narrow-body trunk jetliner will be the benchmark for Boeing and Airbus airliners as it goes into operation.

The Commercial Aircraft Corp. of China has so far received 815 orders for the C919 planes and will carry out intensive test flights in the second half of this year. (Xinhua) 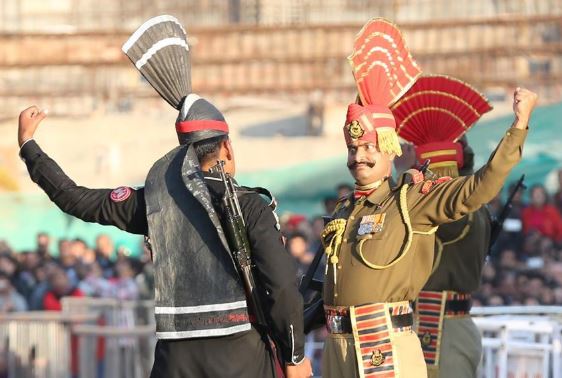 Pakistan on Wednesday informed India to withdraw its high commissioner after the country decided to downgrade diplomatic relations and suspend trade ties with India during a national security committee meeting amid recent Kashmir tensions.

Pakistan adopted a series of measures against India during Wednesday’s meeting in the wake of India's revocation of the special status to Indian-controlled Kashmir.

Meanwhile, the country's parliament passed a resolution against the Indian decision and the recent surge in unprovoked firing and shelling by Indian forces along the Line of Control, the de-facto border between the two countries in the disputed area. (Xinhua) The special forces of Kyrgyzstan's State Committee for National Security are carrying out an operation to detain the country's former president Almazbek Atambayev, the official Kabar news agency reported Wednesday.

Shootings were heard in Atambayev's house in the village of Koi-Tash and at least 12 people were injured during the clash, according to Kabar. (Xinhua) 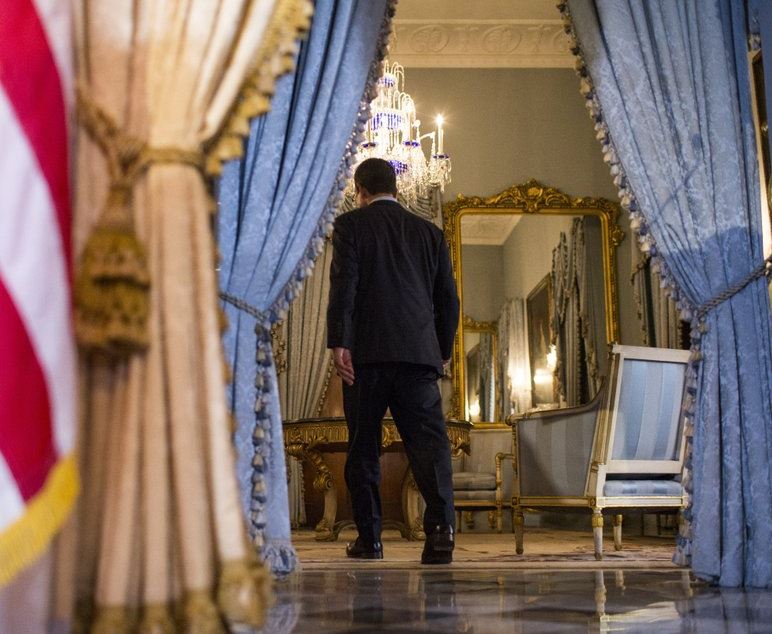 Puerto Rico’s Supreme Court on Wednesday overturned the swearing in of Pedro Pierluisi as the island’s governor less than a week ago, clearing the way for Justice Secretary Wanda Vázquez to take up the post after weeks of turmoil. The unanimous ruling said Pierluisi must step aside immediately.

The high court’s decision, which cannot be appealed, was expected to unleash new demonstrations and deepen the tumult because many Puerto Ricans have said they don’t want Vázquez as governor.

Pierluisi said previously he would respect whatever ruling was made. (AP) USA Today's headquarters in McLean, Virginia was evacuated Wednesday after police reported a man with a weapon at the building in suburban Washington DC, the newspaper said.

Fairfax County police tweeted around noon that they were responding to reports of a man with a weapon at the building, providing no other details.

In an updated report, the newspaper said it appeared to be a mistaken report. (Xinhua) 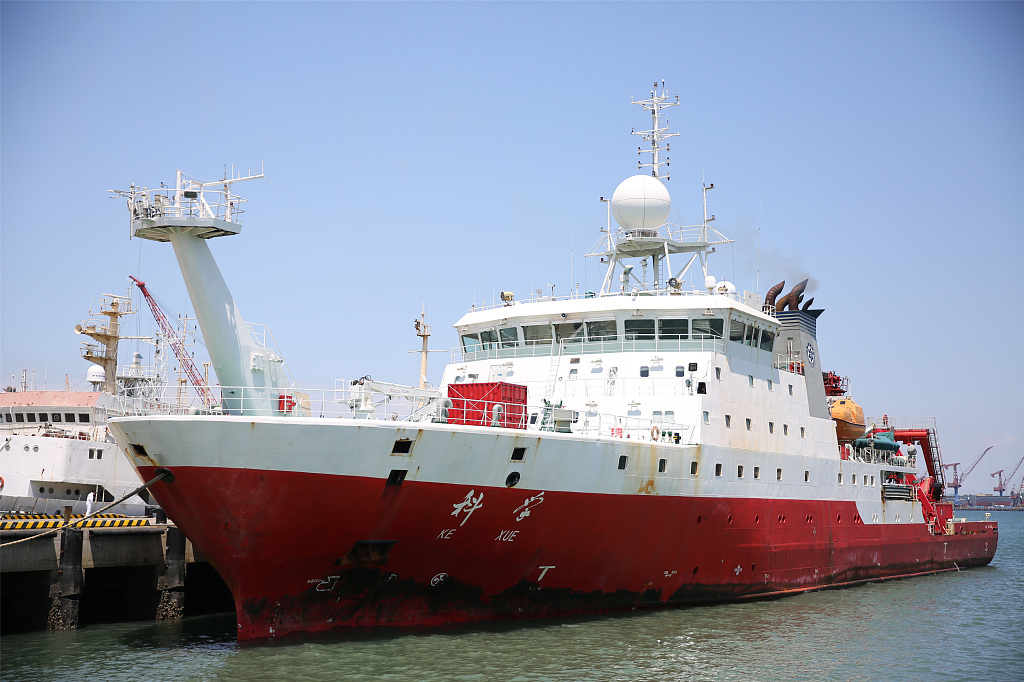 The vessel departed Qingdao on July 19, with the mission of conducting investigations and research such as quantitative distribution, sedimentation and ecological effect on the late period of the green tide.

A Brazilian inmate, whose masked attempt to break out of jail dressed as his daughter reverberated around the world, was found dead in his cell, after apparently having hanged himself, said Rio de Janeiro state authorities on Tuesday.

Convicted Rio drug dealer Clauvino da Silva, 42, was serving a decades-long sentence when he was caught trying to break out of jail last Saturday, disguised as his daughter. He was caught wearing an eerie plastic mask, a long black wig and women's clothes, including a bra. (CGTN)

Which bird lays the largest eggs?

"He who is prudent and lies in wait for an enemy who is not, will be victorious."