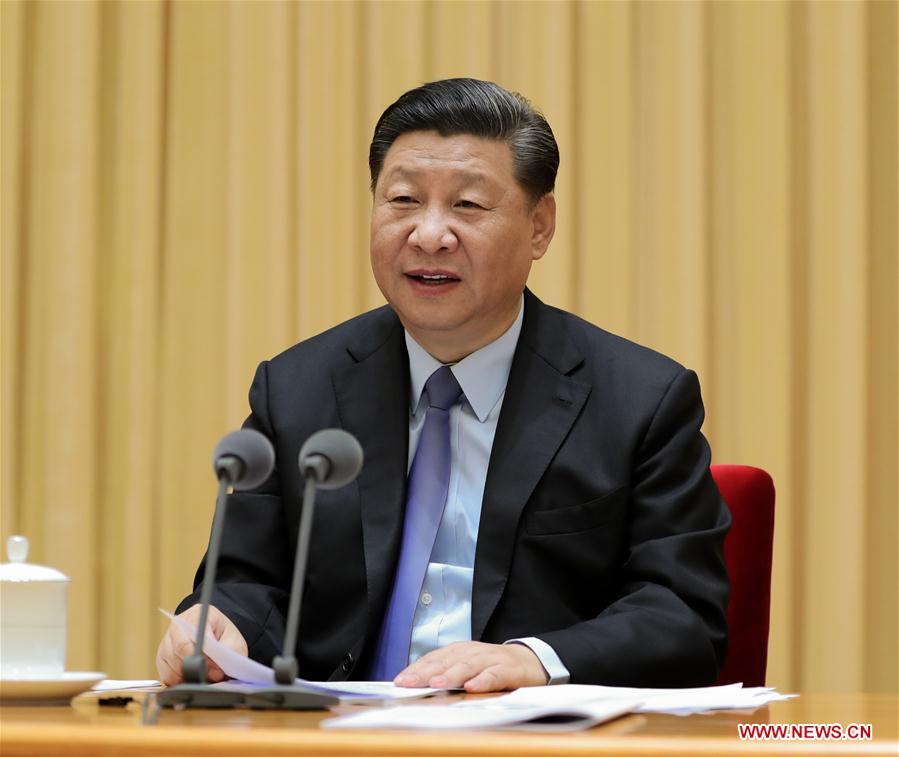 President Xi Jinping has stressed following the path of socialist education with Chinese characteristics to nurture generations of capable young people well-prepared to join the socialist cause.

Xi, also general secretary of the Communist Party of China (CPC) Central Committee and chairman of the Central Military Commission, said young people should have an all-around moral, intellectual, physical, and aesthetic grounding with a hard-working spirit.

Xi made the statement at a national education conference Monday, which marks the 34th Teachers' Day in China. He extended congratulations and greetings to teachers and other education workers nationwide on behalf of the CPC Central Committee.

It's imperative to uphold Marxism as a guiding ideology and stick to the path of socialist education with Chinese characteristics, Xi stressed, adding that schools should adhere to the socialist direction.

Xi called on the CPC and society to promote the social norms of respecting teachers and valuing education.

Xi spoke of the decisive significance of education in achieving national rejuvenation. (Xinhua) 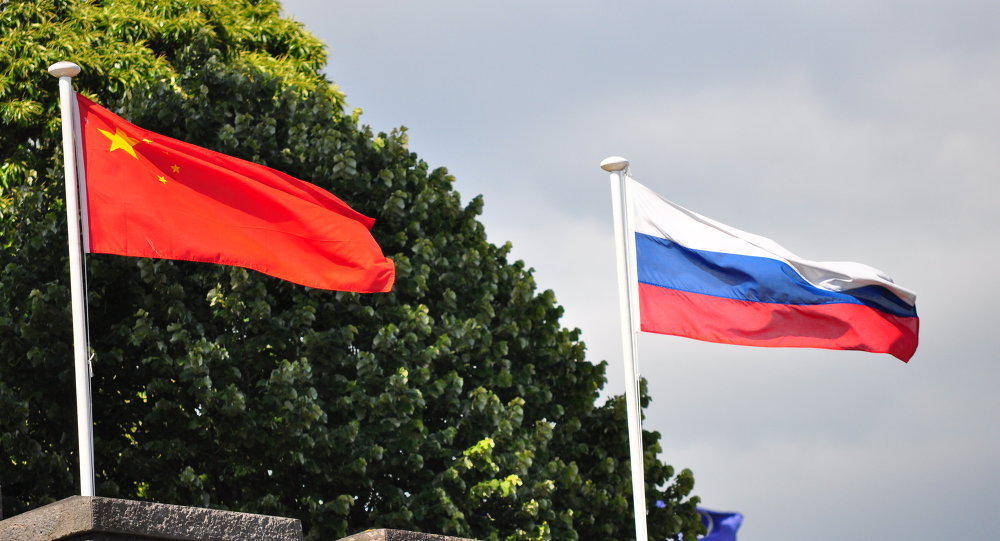 Growing cooperation between China and Russia will bolster the development of bilateral relations, Chinese Ambassador to Russia Li Hui said in a recent interview with Xinhua.

"At present, China-Russia relations are at their best in history. Mutual support for major initiatives and development strategies, as well as the two heads of state attending significant events held by each other are important manifestations of the high-level bilateral relations," Li said.

The Chinese ambassador made the remarks ahead of the fourth Eastern Economic Forum to be held in the Russian city of Vladivostok on Sept. 11-12. Chinese President Xi Jinping will attend at the invitation of his Russian counterpart Vladimir Putin.

"This is a major milestone in the history of China-Russia relations in the new era and will inject new strength and lasting power into the development of China-Russia comprehensive strategic partnership of coordination," Li said. (Xinhua)

US confirms closure of Palestinian mission in Washington 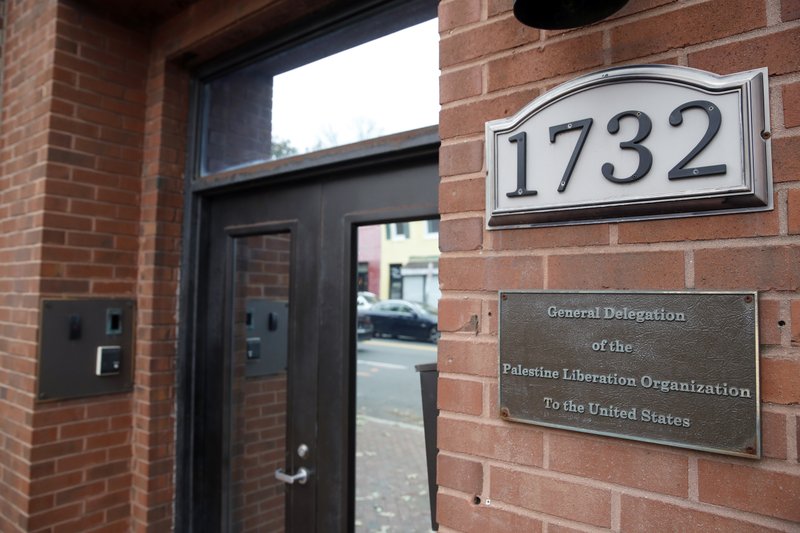 The US State Department confirmed Monday it was ordering the closure of the Washington mission of the Palestinian Liberation Organization, saying the Palestinians were not supporting peace talks with Israel.

"We have permitted the PLO office to conduct operations that support the objective of achieving a lasting, comprehensive peace between Israelis and the Palestinians since the expiration of a previous waiver in November 2017," said State Department spokeswoman Heather Nauert.

"However, the PLO has not taken steps to advance the start of direct and meaningful negotiations with Israel." (AFP) 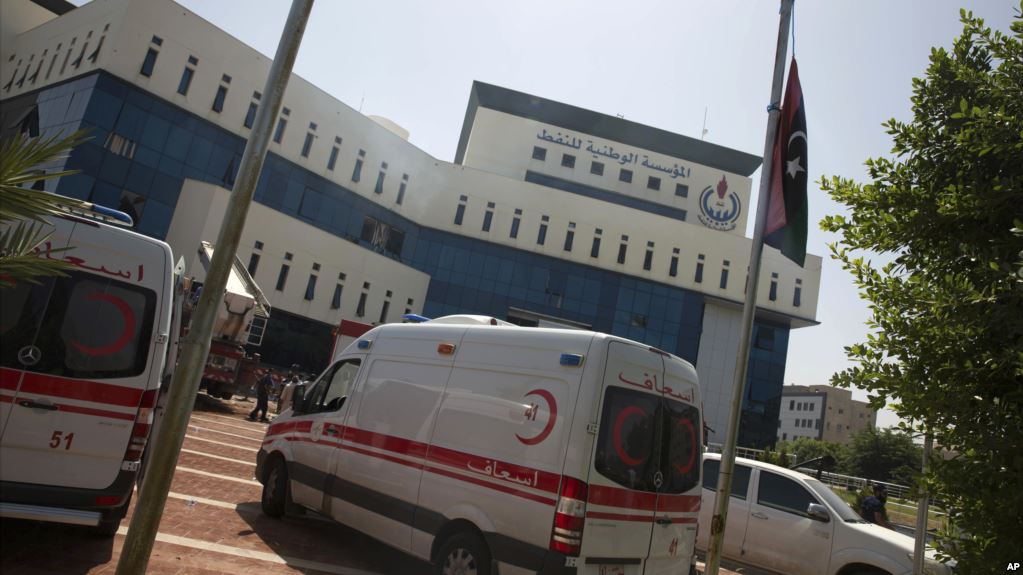 The Libyan Interior Ministry's Special Deterrence Force announced on Monday it was taking over the headquarters of the National Oil Corporation (NOC) in the capital Tripoli after gunmen attacked the building earlier.

A source from the corporation told Xinhua the NOC headquarters had been attacked by gunmen with light weapons, who also exchanged fire with the security forces, confirming that the attack caused casualties.

No group has yet claimed responsibility for the attack. (Xinhua) 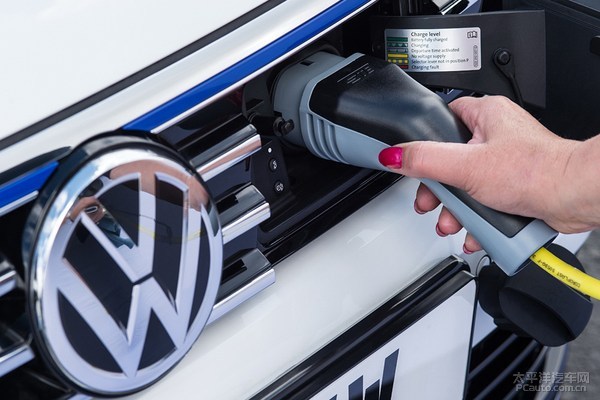 The first major German court case against Volkswagen over the "dieselgate" scandal that has shaken up the car industry opened Monday, as investors pursue the world's largest automaker for billions in compensation.

A regional court in Brunswick began examining whether the auto giant should have informed investors sooner about so-called "defeat devices" it built into 11 million cars worldwide to fool regulatory emissions tests.

Days earlier, US authorities accused the group of using the defeat devices -- engine software designed to cut harmful emissions during regulatory tests, only to allow them to rise again during on-road driving. (AFP) 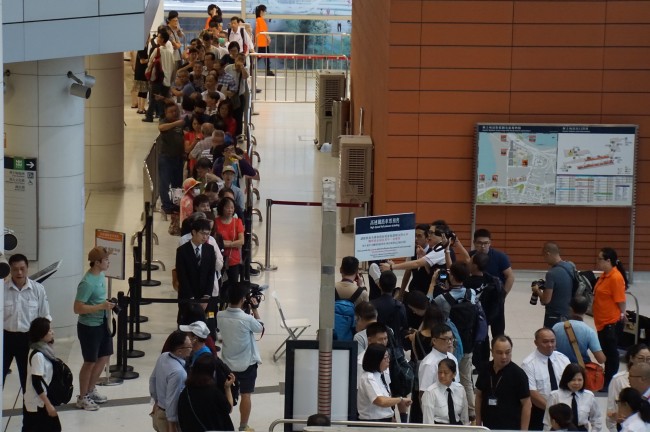 Chinese travelers can also purchase tickets through online platforms and a telephone hotline. Each buyer is allowed to purchase up to eight tickets, with valid identification including required home return permits and passports.

Travel time between Hong Kong to Beijing will take less than 9 hours, with the price of the second-class train ticket to be at 1,077 yuan (about $157). (China Plus) 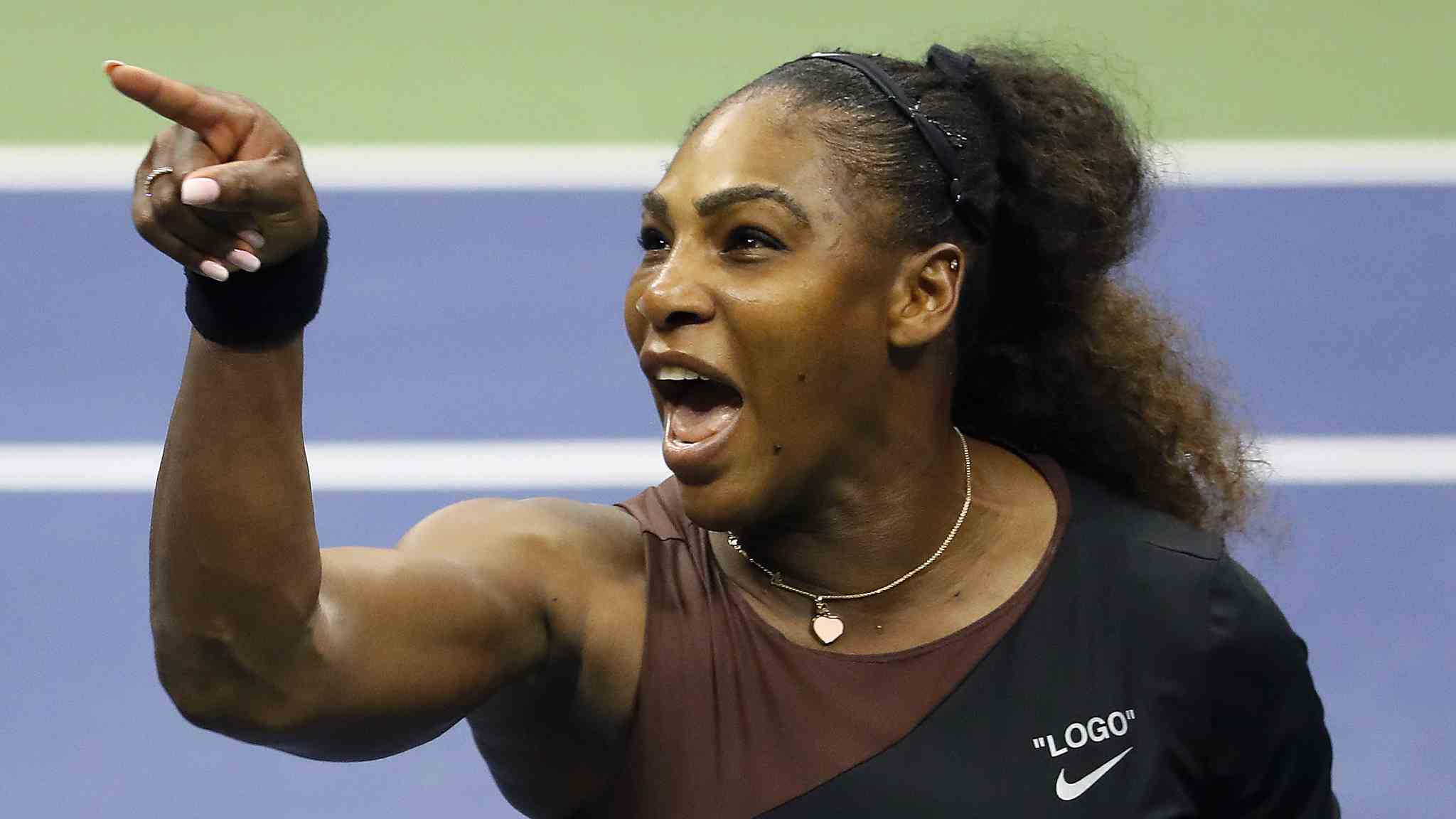 Serena Williams was fined $17,000 by the US Tennis Association (USTA) in the wake of her outburst during a controversial US Open final loss to Japan's Naomi Osaka.

The American star was fined for coaching, racket and verbal abuse when she accused umpire Carlos Ramos of being "a thief" during Saturday's stormy final.

Williams was incensed at the coaching violation, although coach Patrick Mouratoglou, sitting in her box, admitted he was coaching when he moved his hands.

Her violations during the match also cost her a game, putting Osaka on the brink of what would be a 6-2, 6-4 victory as she became the first Japanese tennis player to win a Grand Slam title. (CGTN)

What is the largest lake in Russia?

“Happiness always looks small while you hold it in your hands, but let it go, and you learn at once how big and precious it is.”