The third Digital China Summit is being held Monday to Wednesday in the city of Fuzhou, capital of East China’s Fujian Province. 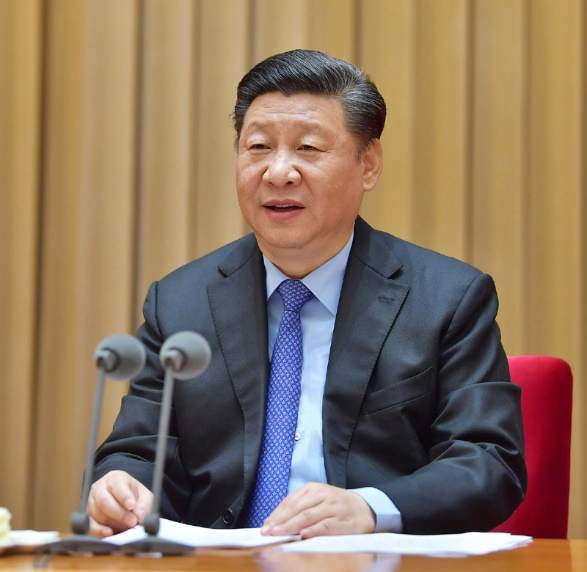 Twenty years ago as governor of Fujian, Xi Jinping made the decision to build“Digital Fujian.”

Since becoming General Secretary of the Communist Party of China (CPC) Central Committee in 2012, Xi has paid great attention to informationalization development and charted the course for building a  digital China by strengthening top-level design and overall layout. 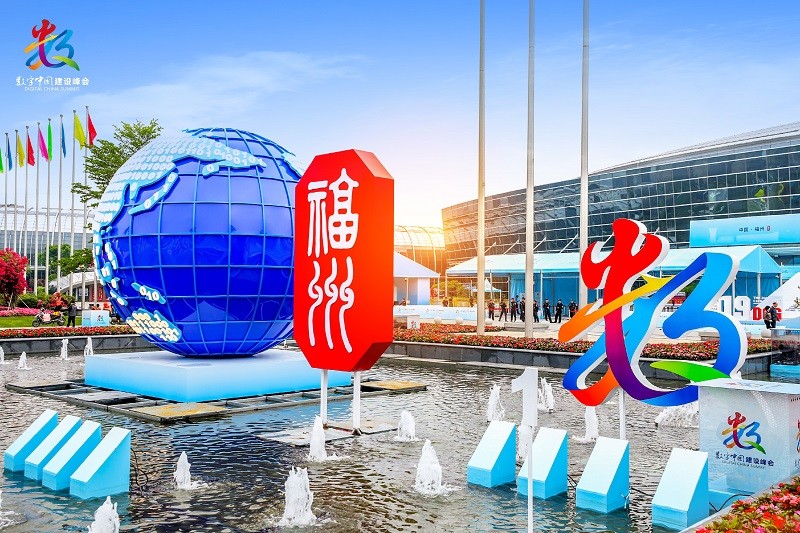 The third Digital China Summit is being held in in the city of Fuzhou, capital of East China’s Fujian Province. (Photo: GMW)

In 2000, a letter proposing the building of a digital Fujian attracted Xi’s attention. The letter was written by Wang Qinmin, vice president of Fuzhou University and an academician of the International Eurasian Academy of Science, who had just returned from abroad at that time.

Although computers and the internet were not accessible to the majority of people and “digital globe” and “digital society” remained abstract concepts at that time, Xi embraced “informatization” and issued instruction for the building of a digital Fujian as “one of the most important areas for implementing the strategy of rejuvenating the provinces through science and education.”

Fifteen days later, “Digital Fujian” was written into the outline of the 10th Five-Year Plan proposed by the CPC Fujian Provincial Committee.

This was the first public appearance of the term “Digital Fujian.”

Two months later, Xi chaired a special meeting to establish a leadership group to build a digital Fujian, with Xi as head of the group.

In 2012, the CPC Central Committee with Comrade Xi Jinping at its core made a decision to build a digital China.

In 2015, Xi stressed at the opening ceremony of the second World Internet Conference that China was implementing an “Internet Plus” plan and promoting the construction of Digital China.

In 2017, building a digital China was written into Xi’s report at the 19th National Congress of the CPC.

Xi has paid particular attention to the development of big data from Digital Fujian to Digital China.

On October 9, 2016 when presiding over the 36th group study of Political Bureau of the Central Committee of the CPC, Xi proposed the construction of an integrated national big data center.

At the second group study of Political Bureau of the Central Committee of the CPC on December 8, 2017, Xi stressed taking the initiative, arranging ahead of time, speeding up construction of digital infrastructure and integration and sharing of data resources, and promoting the building of Digital China.

Meanwhile, Xi underlined a “people-centered” philosophy in promoting the building of Digital China and urged the application of big data in education, employment and housing. 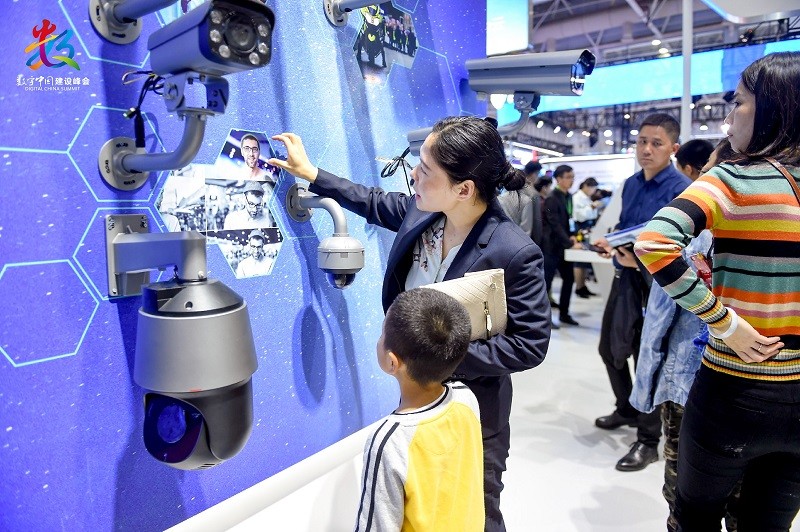