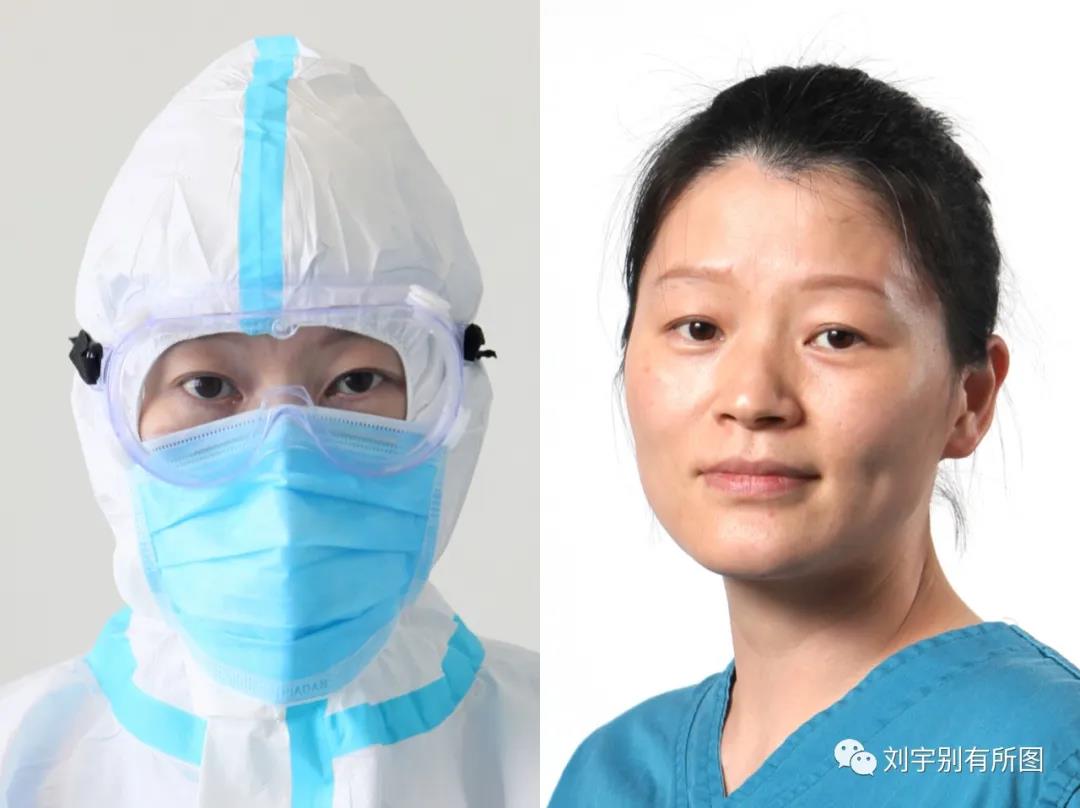 Xu Can is a head nurse of the third batch of national medical teams aiding Hubei province from the Second Xiangya Hospital of Central South University (Photos: Liu Yu)

Xu Can, a head nurse of the third batch of national medical teams aiding Hubei province from the Second Xiangya Hospital of Central South University, sent me a short video a day through Wechat recording a stray dog family in Wuhan. The video was shot by her colleague, Xu told me.

Xu is always warm-hearted and considerate. She is a Pisces woman with obvious Pisces personalities. Because of her, I even started to believe in Western zodiac signs.

I saw five puppies in the video, still drinking their mother’s milk. Xu’s colleague Ling Bo, who shot the video, told me that she and her teammates were walking around the hotel when they saw the mother dog. They followed this seemingly lactating dog to a yard under an overpass and were surprised to find that across the yard’s iron fence were five puppies. 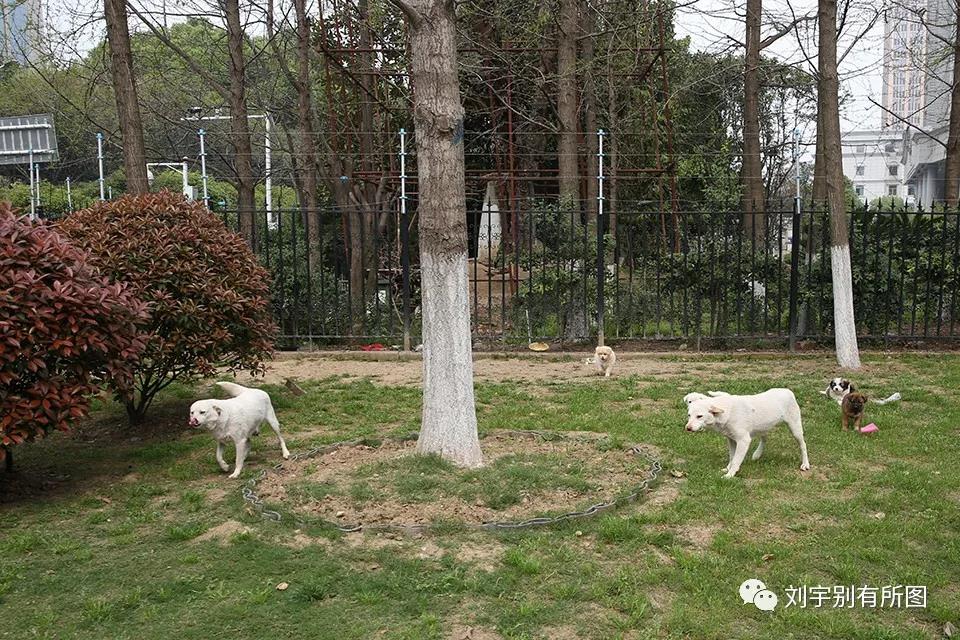 “We felt sorry and sad for those dogs. Wuhan residents were all in the state of home isolation. What did these dogs eat every day?” Ling said. Then they decided to go back and get some ham to feed the dogs.

They went back to the hotel and took some food to the dogs. Later, they found another female dog. The two female dogs and five puppies have been living together. 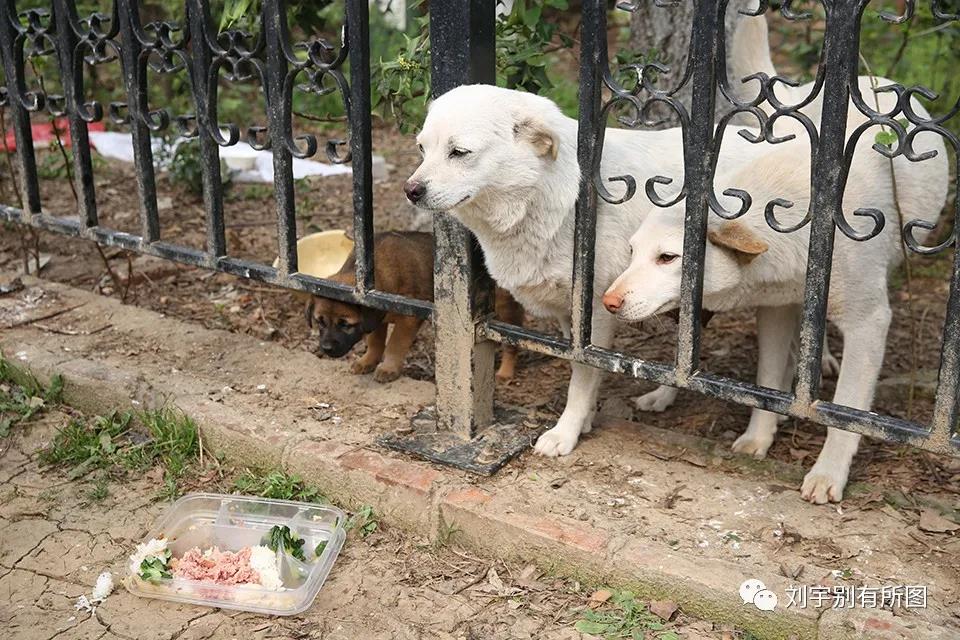 Ling and her teammates had to do a lot of shifts as nurses. Worried about delaying the feeding, they set up a group on Wechat to arrange time. “At first, the mother dog would rush out and bark at us. But her trust was built after a few days. She would wait for us every time,” Ling said. 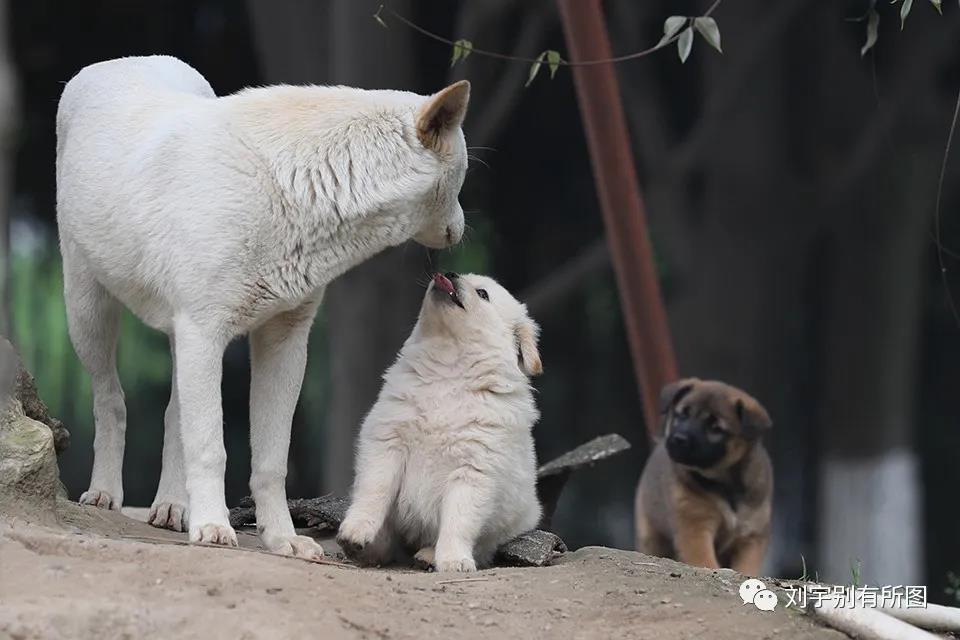 I went to see the dogs with Ling’s teammates Zhao Wen and Xiong Xing. Zhao told me that they named the dogs. Xu named the two female dogs Jia Jia and You You, with  means “cheer up (Jia You)”. Ling liked one of the  black-colored puppies and named him Zhan Yi, meaning “battle.” And the other four were named Xiao Wanzi, Yuan Yuan, Pan Pan and Hua Hua. 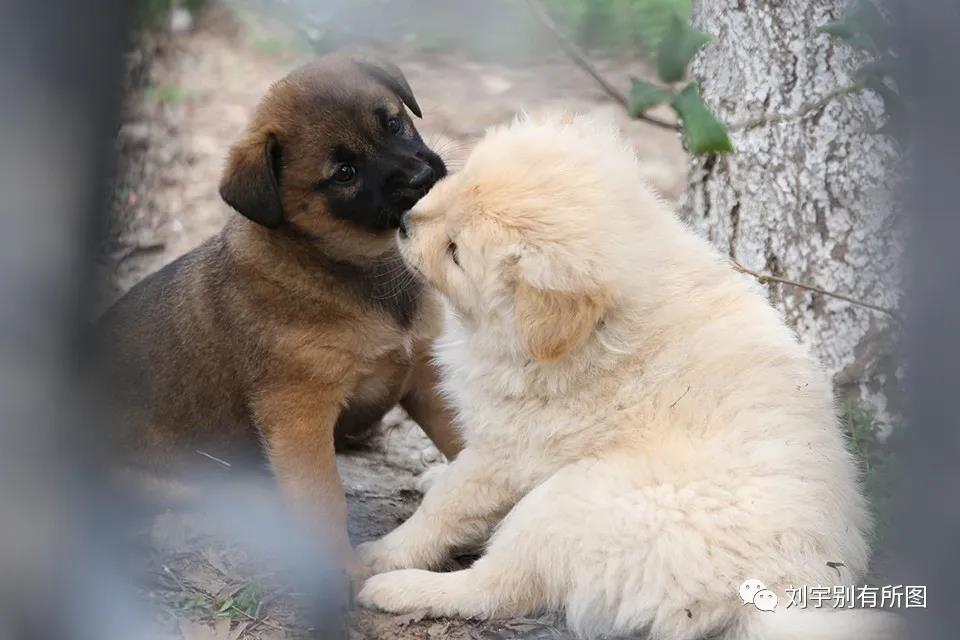 “We are going home from Wuhan the day after tomorrow. We took our pajamas to build a nest for the dogs but the security guard wouldn’t let us in.” Xu told me on the day before this story was published, “Ling had to sneak in through the back door.” 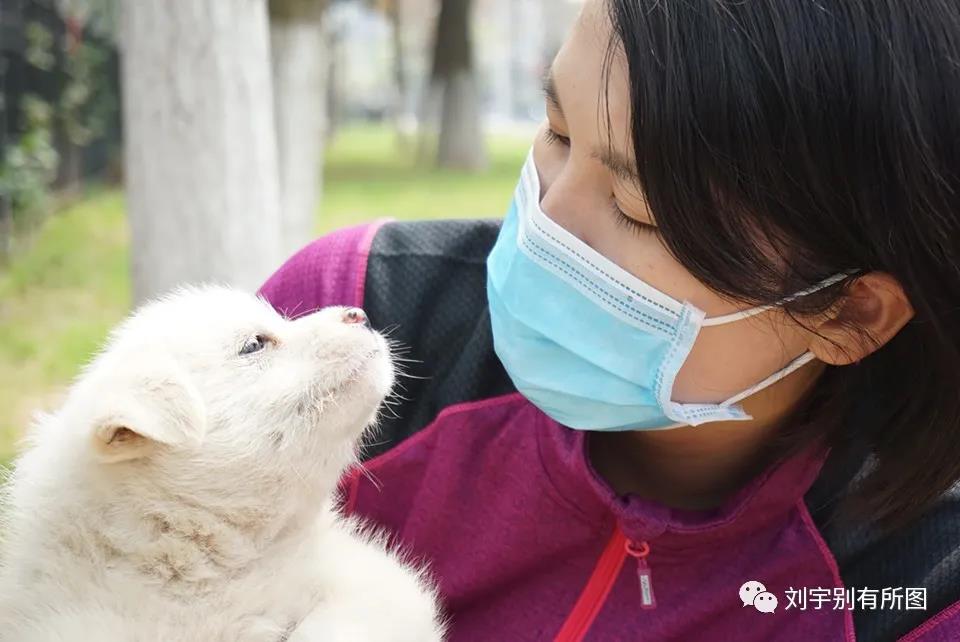 This was not the only story they told me about stray animals in Wuhan.

They once showed me a black cat, one eye blind, trapped at a store in a supermarket. Behind the rolling door of the store, we heard a shrill cry from the cat. There was only a finger-wide crack under the door and Zhao used a small stick to pry the crack a little wider. Xiong pushed the meat into the crack to feed the cat. 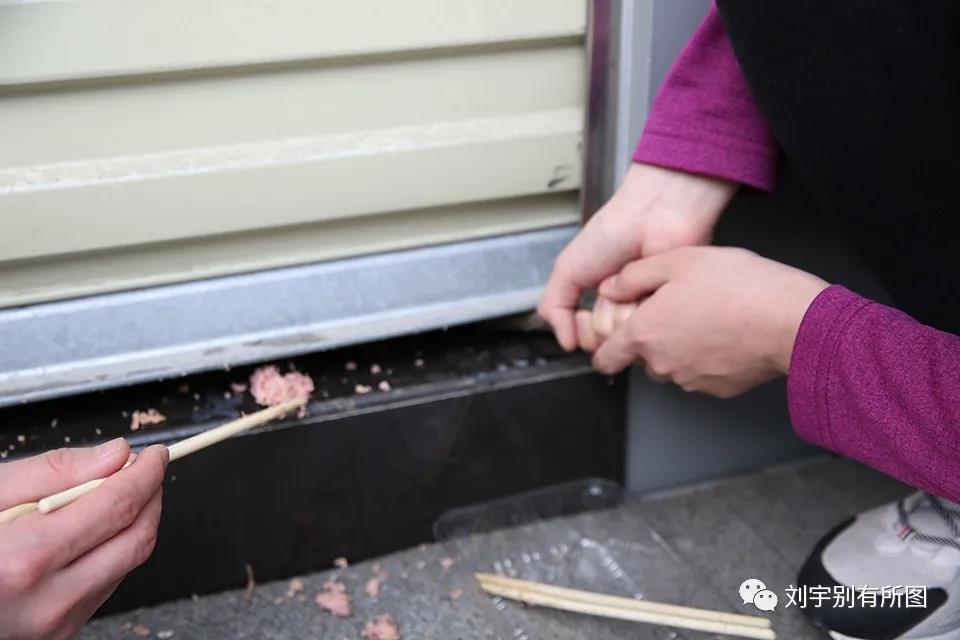 The cat might have fallen from the ceiling. Some staff from the supermarket also fed the cat through the crack to keep the cat alive. Yet nobody could reach the store staff due to the COVID-19 epidemic. 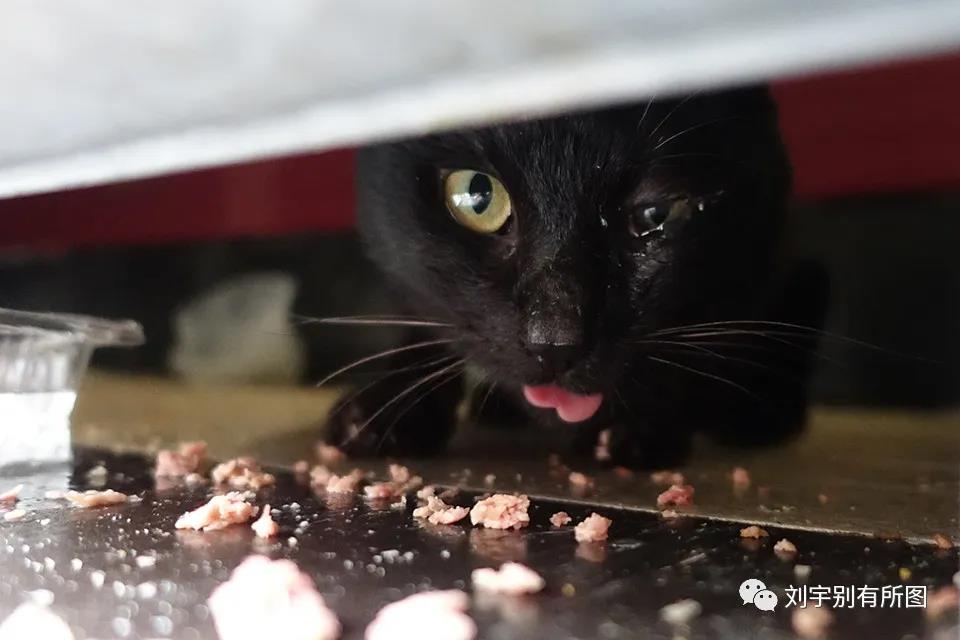 My stories are coming to an end. We will meet many cherished people in our life. For those who were infected with the coronavirus, these respectable angels in white were all their hope in life. The stray animals will also repay those who are good to them with their undying loyalty. But with the first batch of angels cherishing them leaving Wuhan, who will be the next one? I hope all of them could find their angels willing to accept them as family members as soon as possible.