Frontline photographer: No strangers amid outbreak

Editor's note: During Wuhan's battle against COVID-19, strangers showed trust and helped each other at the epicenter. Photographer Liu Yu shares his touching stories about those who stayed in Wuhan to help others.

Silent and empty. Wuhan seemed to be abruptly on pause, following the city's lockdown in late January. I rushed to the scene to take first-hand photos.

The city was still picturesque, yet people were rarely seen. 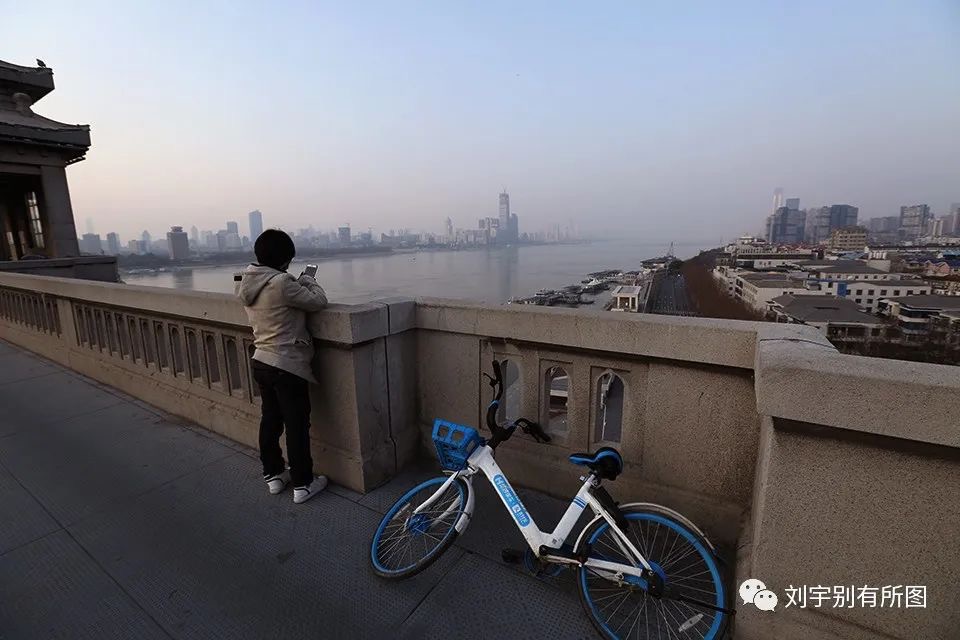 I noticed a man (surnamed Ma, I later discovered), standing at the Yangtze River Bridge and watching far ahead peacefully. He was the first person I came across who has the calmness to enjoy the city’s skyline as a disaster was looming.

Ma lives in Qingdao of North China, and previously studied in Wuhan. He lingered in Wuhan for some reason. Eventually he found volunteer work to help the city through the pandemic. “If I chose to flee when lockdown order came, I may have faced a higher risk of infection while traveling. To my family members, it’s much safer for me to stay in Wuhan,” Ma told me.

"I most desire to change into new clothes after the outbreak is over," said Ma, whose coat had been worn out from spraying disinfectant.

I read through Ma’s WeChat Moments posts. He has a kind heart and sensitively observes everything happening around him.

On the first day of Wuhan cutting off its linkage to the outside world, Ma came across an old man sitting in a solitude outside a hotel. 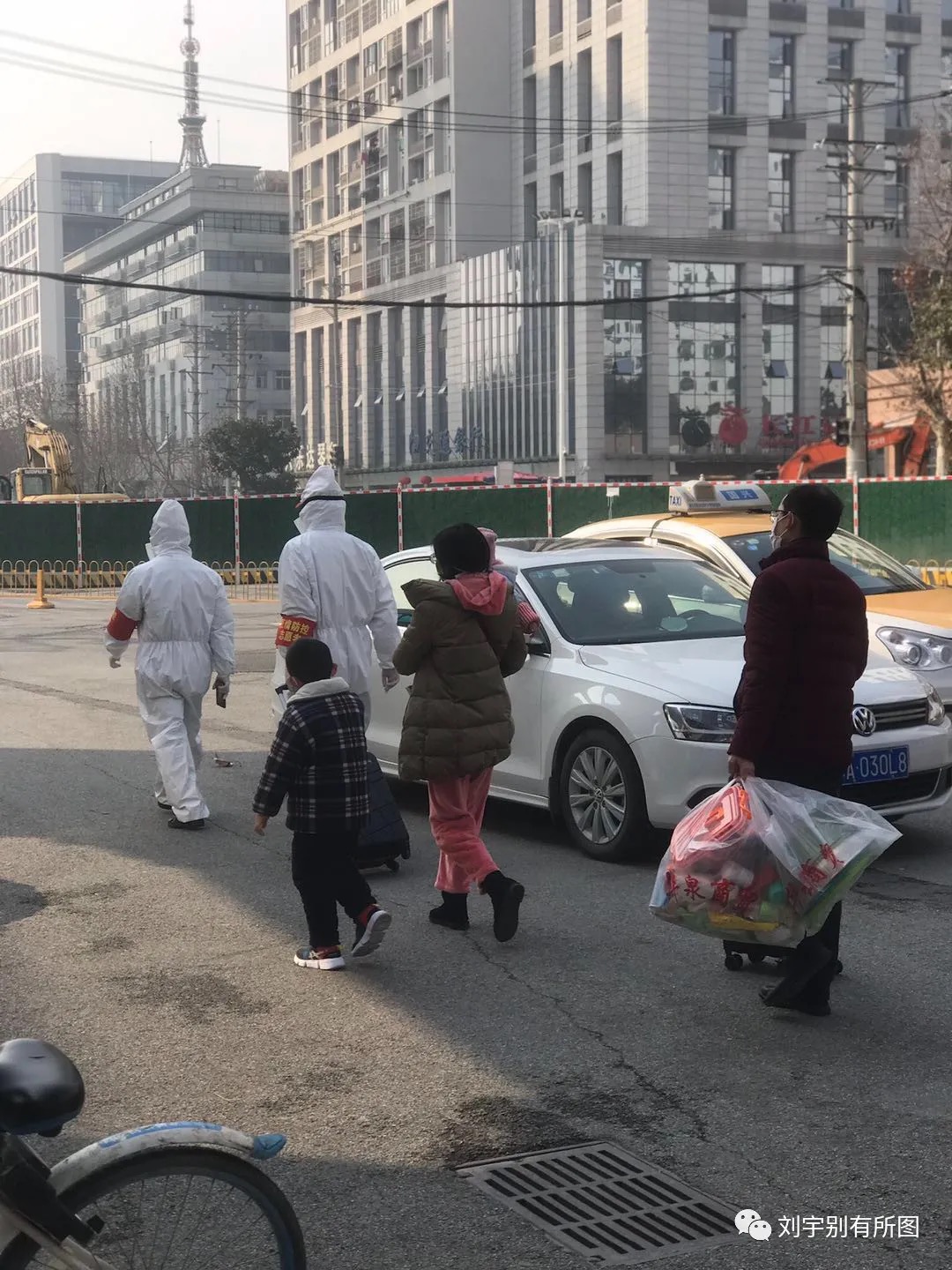 Ma wrote, “I can’t see my fate when I saw the other people’s tears and panic. I gave all cash I had to the old man and told him to take care. The old man stood up and held my hands firmly, about to cry.”

He showed his kindness to a homeless man even though he was drifting in the city without shelter. 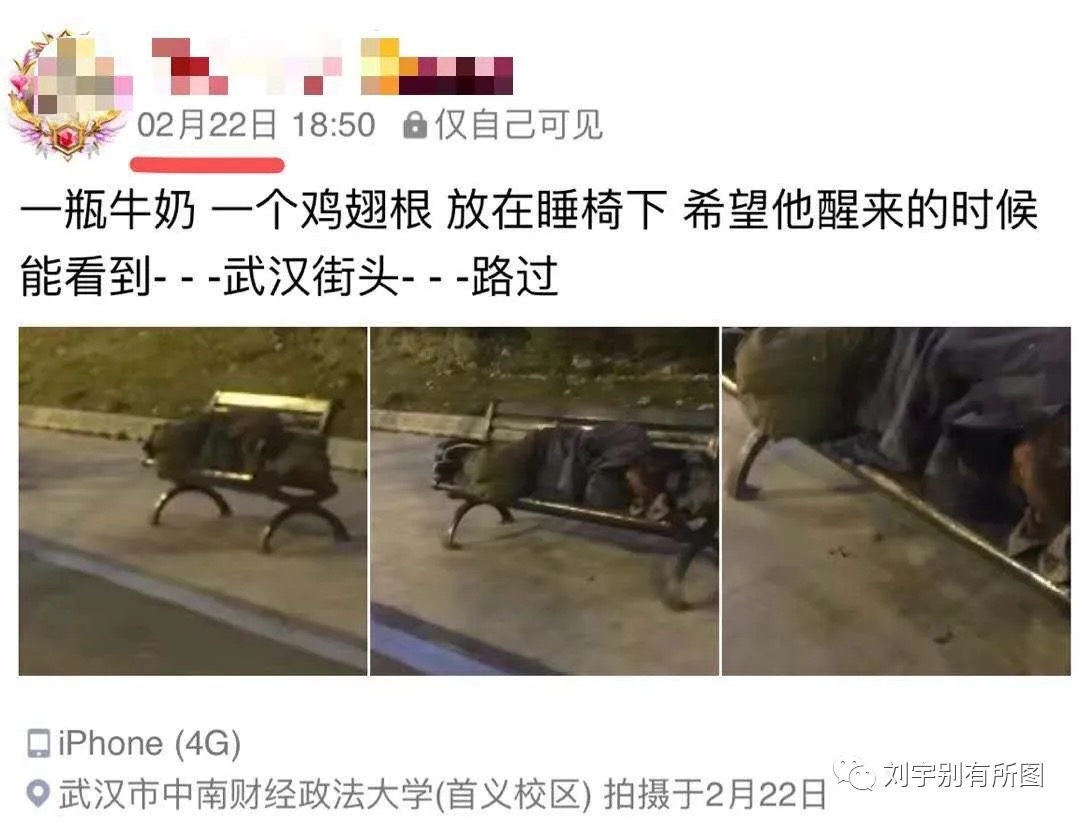 "I left a cup of milk and a chicken wing next to an old homeless man who was sleeping," Ma said on his WeChat Moments.

He recorded the first peach blossom in this silent spring. “Hope the outbreak ends soon. I would like to bask in the warm sunlight, just underneath these flowers, watching birds fly over and bees buzzing around.” 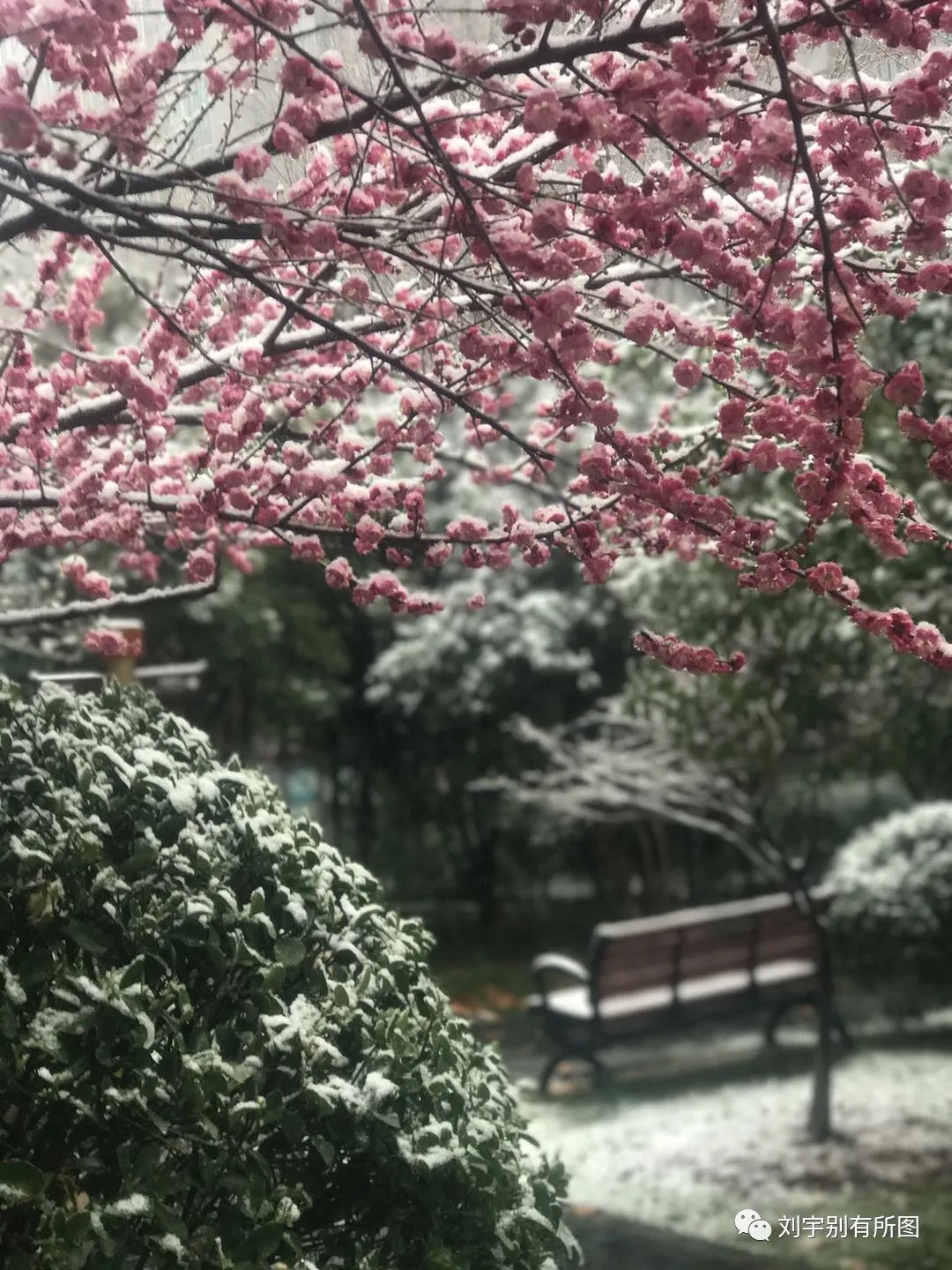 We met again, unexpectedly. I finished taking pictures of the closure of a makeshift hospital on March 10. I noticed a figure with a familiar shabby coat. It was Ma!

"I will bring you some masks and food," I said to him, looking at his loose and torn mask.

After our departure from there, I went back and passed the landmark sculpture of a food stall. Two volunteers rested at the mostly-empty stall.

"We are to deliver food to some old people," said one worker surnamed Hou. Hou works in a food company. He remained in Wuhan to help deliver necessities to communities.

I asked them to give some work to Ma.

Later, I also brought them some protective materials.

Gradually the disease died down nationwide, and things in Wuhan improved.

My return to Beijing was drawing near.

One day, I got a message from Ma, saying, "We want to see you off before you leave here”. 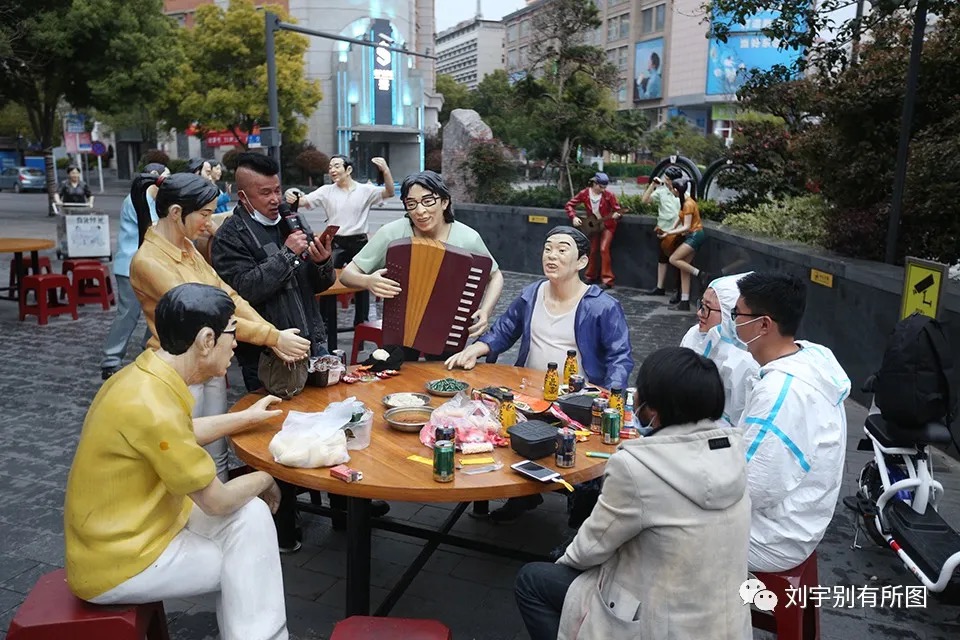 Yesterday, a chance to buy some clothes for Ma brought us together again, along with volunteers Hou and Peng. We shared a happy moment that everyone had so long wished for at the food stall.

The moon last night reminded me of a comment Ma left to my journal: “We’re under an iced ocean and searching for a crack of hope. Startled awake at midnight, suddenly we see the moonlight.” There are no strangers when facing an outbreak, only people with kind hearts helping each other.