An 80-something-year-old man who sports an 18-year-old belt and 20-yuan cloth shoes has donated more than 15 million yuan to his hometown since 2004. 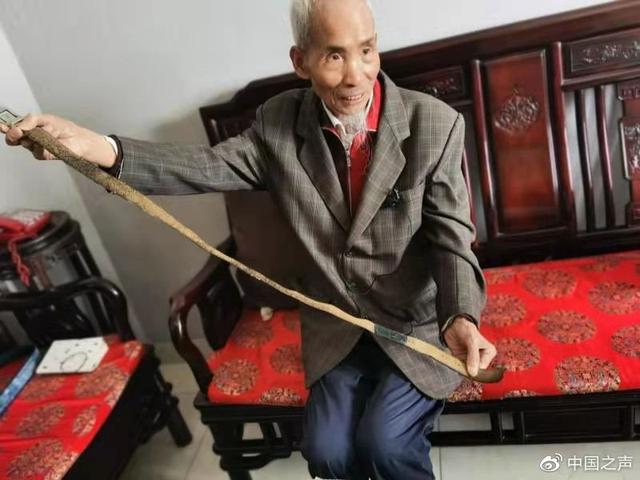 Yao has contributed to the construction of a cultural activity center for the elderly in his hometown in the East China city of Lanxi and sponsored 816 students over 12 years.

Yao was born to a poor Lanxi family. While working in Shanghai, Yao learned from an old friend in his hometown that the Zhejiang Province city was setting up a charity association.

He reportedly donated 600,000 yuan without hesitation, almost all his savings at that time. Since then Lao has dedicated himself to charity.

In 2004, Yao donated more than 3 million yuan to build a cultural activity center for the elderly of Lanxi where residents could play Chinese chess and ball games. 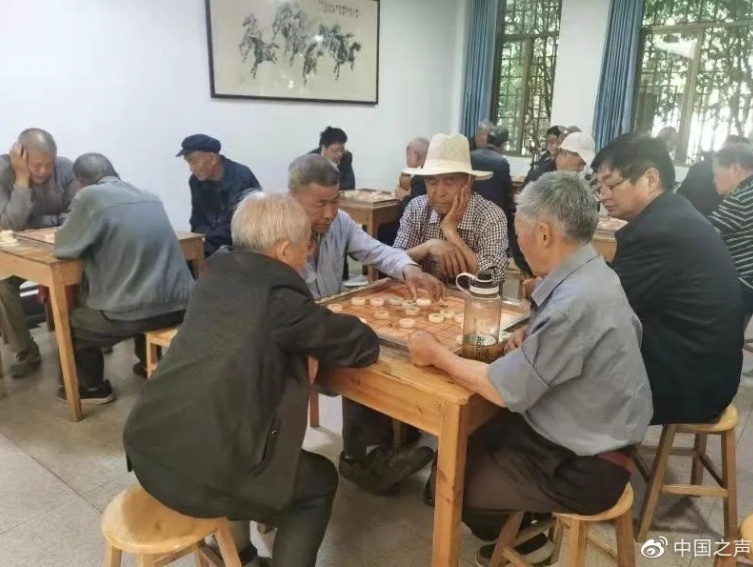 He also set up a special fund for students through the Lanxi charity federation. Every year, 50,000 yuan is allocated to special-needs middle school students and students of excellence.

Seven years ago, the village rebuilt the Yao Family Temple, a building first constructed in 1595.

Upon learning the news that there was a shortfall of more than 5 million yuan for the renovations, Yao donated more than 4 million yuan. 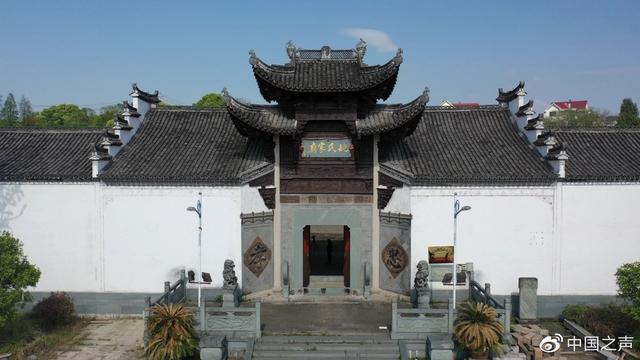 Yao’s accumulated donations total more than 10 million yuan over a decade. He himself leads a frugal life. It’s been years since he bought new clothing. He sometimes drinks a little at home, perhaps buying a packet of glutinous rice wine.

Questions from others abound about Yao’s life choices, most notably: “Isn’t it better to leave the money to your children as a legacy?”

Yao replies that his savings should be used where they are most needed.

“More than 10 years ago, I discussed with my wife that our savings over the years ought to be donated to the public charity of our hometown,” Yao said.

Yao’s biggest wish now is to restore all the buildings in his village and so preserve its heritage for the generations to come.