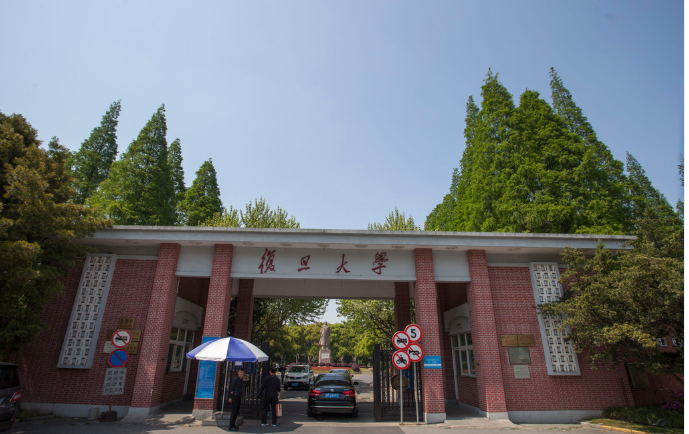 A research team led by Fudan University in Shanghai recently published its latest discovery in Science, one of the world's top academic journals.

The team had discovered the forming mechanism of atmospheric new particles in the Shanghai atmosphere which aggravates pollution by becoming another source of pollutants.

The research paper, titled Atmospheric New Particle Formation from Sulfuric Acid and Amines in a Chinese Megacity, was published in the scientific journal recently.

"The study results are expected to help inform policy decisions on how to reduce air pollution in the same type of environments and cope with global climate change," said Wang Lin, professor of the school of environmental science and engineering at Fudan University and the corresponding author of the paper.

Wang added that findings could be used to understand climate change trends.

According to Wang, atmospheric particulates can be produced by emissions or new particle formation. Understanding the formation of new pollutants in the air is important but difficult because of the complex composition of polluted air in a megacity and the challenges of observation at a molecular level, Wang continued.

The research process involved a two-year atmospheric observation project that spanned from March 2014 to February 2016.

It was held at an atmospheric observatory atop a building at Fudan University that utilized nano-particle magnification technology.

A 10-man team, which was led by Wang and another 12 researchers from the University of Helsinki, then conducted an in-depth analysis of the data collected from these observations.

Through the analysis, they identified sulfuric acid, dimethylamine and water as key players in the formation of atmospheric new particles in Shanghai's polluted air. The mechanism was further tested and proved in lab experiments.

"For megacities like Shanghai, it's vital to supervise the formation of pollutants, in addition to strengthening the monitoring and management of pollutant emissions," Wang said.

"The nucleation proposed in the study will contribute to policy making on reducing the amount of particulates in the air and controlling particulate pollution in China."