Fugitive bribery suspect turns herself in 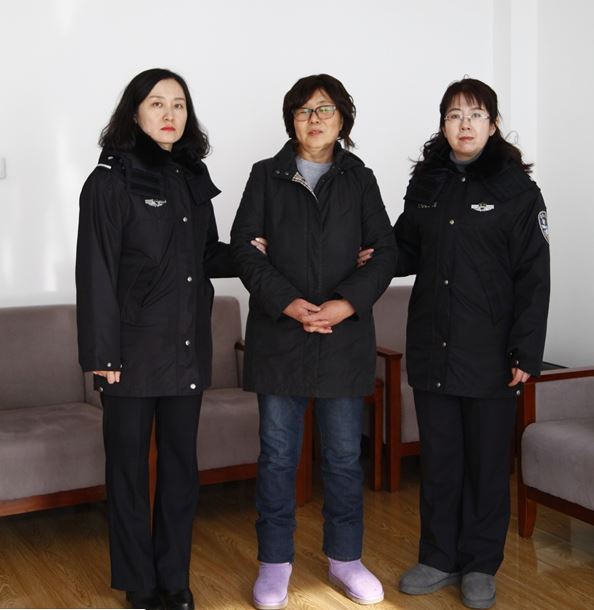 Pei, 65, a former chief of the division for demobilized military officers' placement and deputy inspector at the human resources and social security department in Jilin province, was suspected of taking bribes and fled overseas in March 2017, according to a statement by the Communist Party of China Central Commission for Discipline Inspection and the National Supervisory Commission.

In June 2017, Jilin provincial prosecutors launched an investigation into Pei's suspected crimes, before she was added to an online wanted list by the authorities, the statement said.

Pei is cooperating in returning her illegal gains, according to officials.