Xie Haojie, a fugitive duty crime suspect from East China's Jiangsu Province, was arrested in Manila, Philippines, and taken back to China on Thursday. 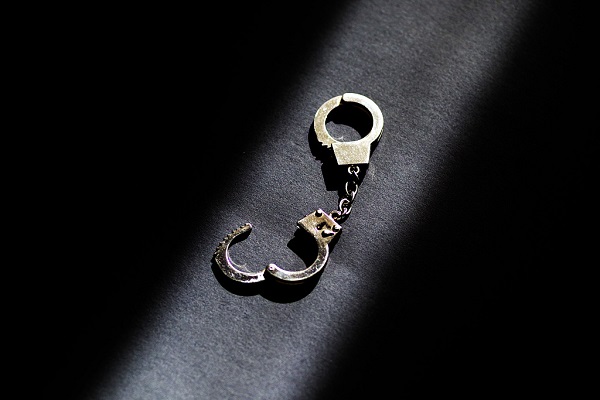