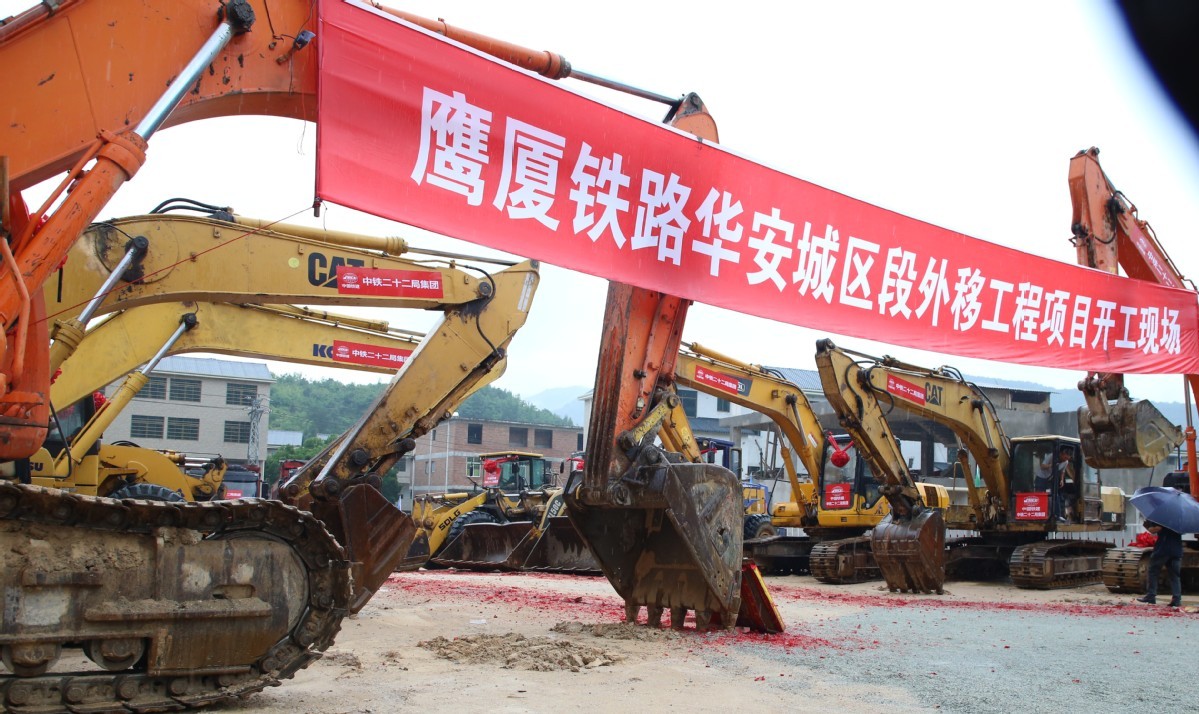 Two hundred and sixty large-scale projects with a total investment of 146.3 billion yuan ($20.5 billion) were launched in Fujian province on Monday.

The projects in various fields aim to promote the local economy, including infrastructure construction, social undertakings and the digital economy.

On March 13, the province launched 265 projects with an investment of 195 billion yuan, and on April 26, contracts for 391 projects worth 783.6 billion yuan were signed online.