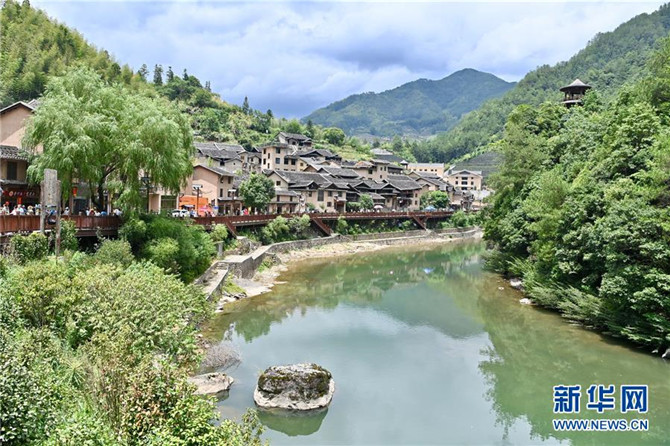 Located deep in the mountainous Ningde, eastern Fujian, Xiadang had no highway and was hard to reach until the late 1980s. In 1988, the per capita net income there was 186 yuan, classifying it as extremely impoverished. When Xi Jinping was working in Fujian, he visited Xiadang three times to inspect and offer guidance and assistance to poverty alleviation work.

After years of unremitting efforts, Xiadang has become a place with easy road access and residents have improved incomes.

On August 4, 2019, President Xi wrote to the villagers, congratulating them on their poverty alleviation and encouraging them to insist on taking the road to rural revitalization, like constant drops of water eroding a stone.

The ancient village in Xiadang has been rebuilt into a commercial pedestrian street. The old houses have been renovated and turned into guesthouses, shops and restaurants.

"Previously my tea could only be sold to neighboring villages and towns, but now I don't have to worry about its market," Wang said. 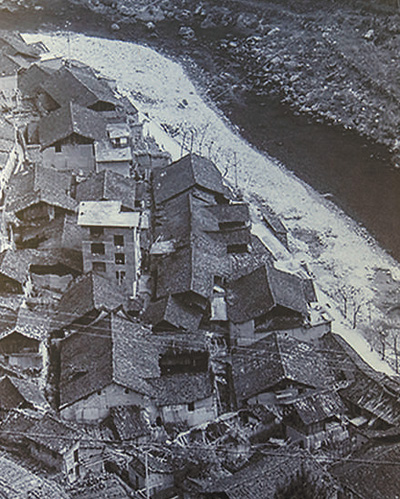 Xiadang is surrounded by green hills and green water. As roads were built and tourists came, the town’s characteristic industries also developed.

With the support of the Party committee and government, Wang Mingxiu and other returning youths established a professional tea-planting cooperative.

In the first year, 29 registered poverty-stricken households were admitted to join the cooperative.

In the second year, the remaining 50 tea-planting households in the village all joined the cooperative, with the plantation reaching 40 hectares.

"Our customized traceable tea garden system has been promoted to cover more than 253 hectares of tea gardens in the town and the number of members has increased to 609 households, bringing tangible benefits to the villagers," Wang Mingxiu said.