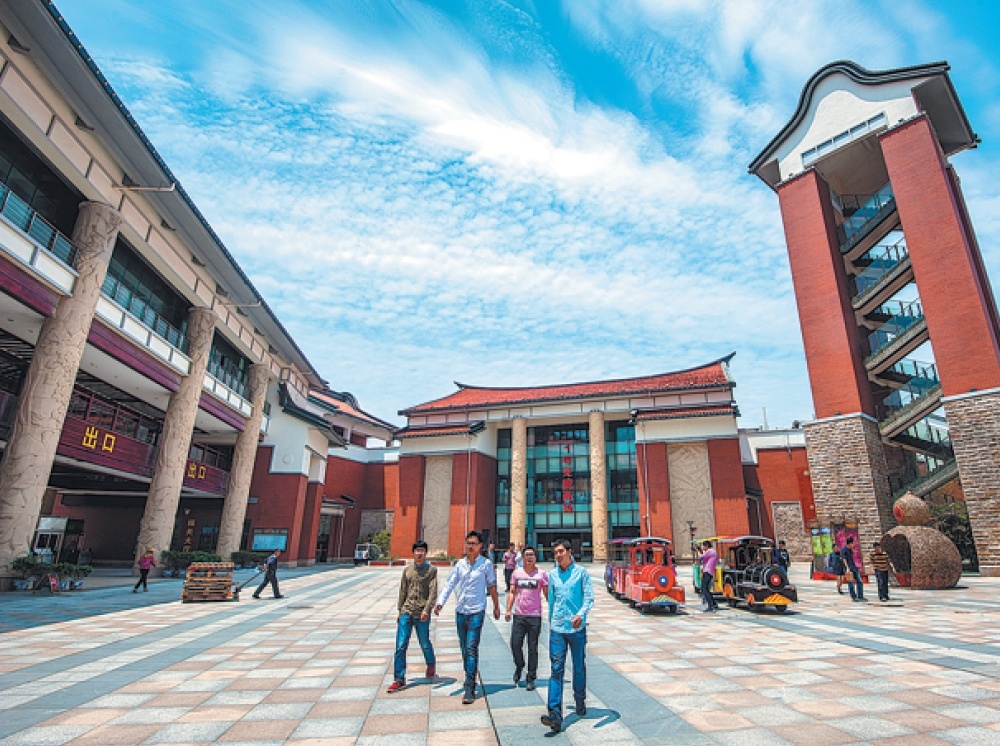 The Pingtan Comprehensive Experimental Zone in Fujian province is ramping up its efforts to be a world-class tourism destination for sightseeing and cultural experiences, a local official said.

Lin Wenyao, director of the management committee of the zone, said that Pingtan has increased its investment in infrastructure and initially established the island's guaranteed systems of transport, water resources, city management, energy, information and communication.

A number of tourist infrastructure facilities including service centers, posts and toilets have also been completed and put into use.

One example is the Pingtan smart all-for-one tourism project, which was launched in cooperation with Chinese internet giant Tencent Holdings to make the island a new popular destination covering scenic spots such as the northern ecological corridor, Houyan Island and Elephant Trunk Bay.

The zone is also strengthening its environmental efforts through water system and green field projects to optimize air quality and construct eco-friendly island. The forest coverage of the island is expected to exceed 40 percent by 2022.

Lin said that Pingtan has implemented a series of favorable policies to facilitate the signing of major tourism projects such as the Zhuyu Park and Nanshanzhai cultural tourism zone. The establishment of the Zhuyu Bay film and television base has further enriched the island's tourism industry. 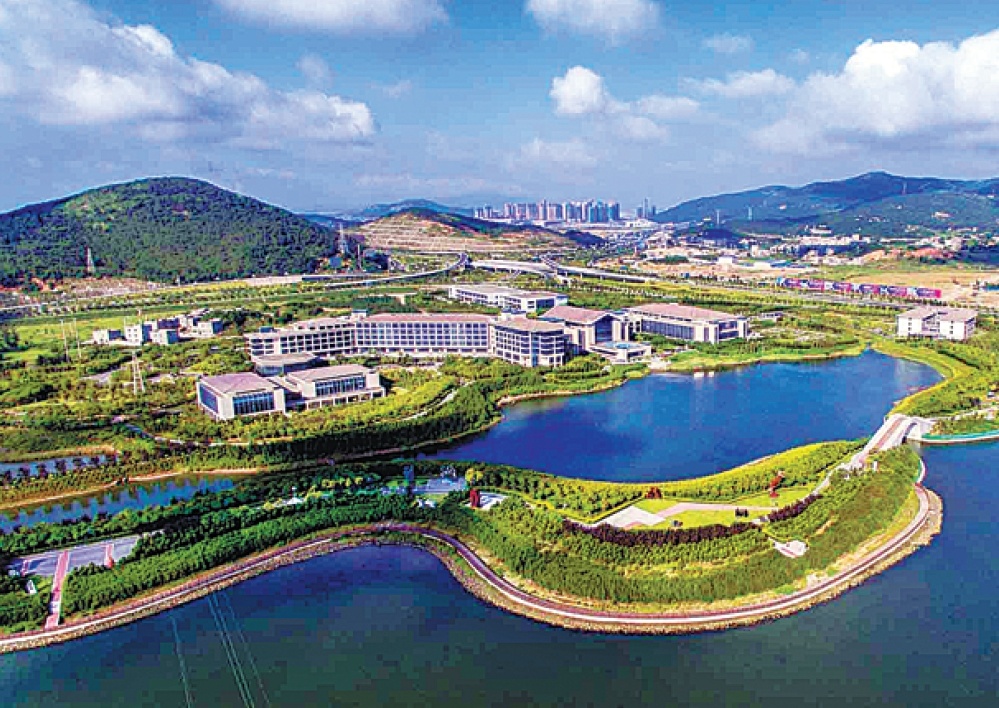 Zhuyu Lake is a must-see for tourists in Pingtan.

The island has built an innovative platform to expand businesses and enhance relations with Taiwan in travel, employment and the development of tourism products.

"Pingtan has made full use of the stacking policy advantages of the comprehensive experimental zone, the pilot free trade zone, and the international tourism island to maximize the release of policy dividends to benefit tourism companies and investors," Lin said.

Lin said the island has developed Austronesian archaeological bases, strengthened the inheritance and exchanges of traditional Chinese culture, and created a "common spirit of harmony among youth on both sides of the Straits".

"We must continue to innovate and diversify marketing while actively promoting the construction and development of an international tourist island," Lin said.