A woman in Beijing received a 50,000-yuan ($7,708.08) compensation for household labor during divorce proceedings. This was the first time in China a divorce case reached a decision like this, which sparked an outcry on Chinese social media on Monday and triggered discussions on Chinese women's status and place in families. 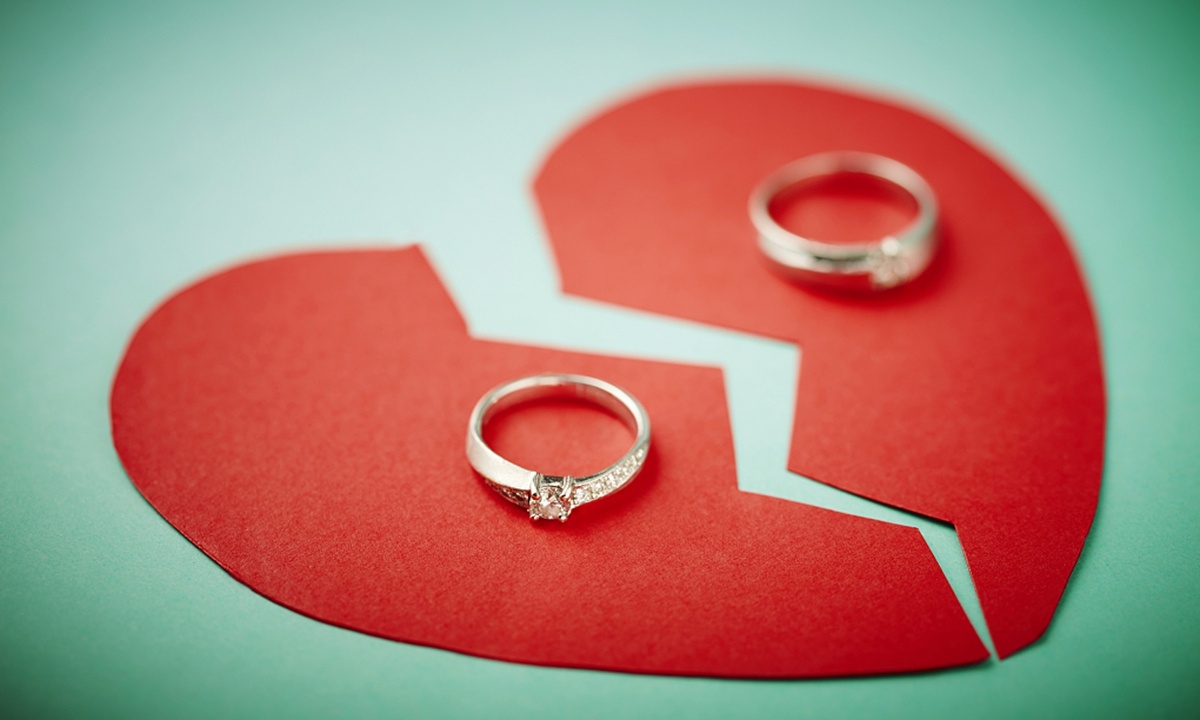 According to media report, the woman, surnamed Wang, asked for a 50,000-yuan household labor compensation because she was responsible for most of the domestic work since her marriage with her husband surnamed Chen in 2015, including taking care of children and maintaining the house.

The court, besides dividing the couple's common property equally, also ruled that Wang was legally divorced from her husband Chen and that he had to pay the compensation to Wang.

Feng Miao, the judge who presided the case explained that the decision was made according to the Article 1088 of the Civil Code of the People's Republic of China, which stipulates that "Where one spouse is burdened with additional duties for raising children, looking after the elderly, or assisting the other spouse in his/her work, the said spouse has the right to request for compensation upon divorce against the other party, and the other party shall make due compensation."

"The case likely is the first case in support of household labor compensation in divorce [in the Chinese mainland], according to news and current judicial judgments that can be searched," Han Xiao, a lawyer from Beijing Kangda Law Firm, said to the Global Times on Monday.

The case went viral on Chinese social media platform with the hashtag "Full-time wife gets 50,000-yuan compensation for housework" being viewed more than 440 million times as of Monday, over 17,000 netizens joining the discussion.

Some netizens hailed the judgement, taking it as a recognition of full-time wives' work. Others said 50,000 yuan for household labor compensation to a full-time wife in Beijing is far from enough, noting that the payment for a house cleaner for six months is more than that.

Some netizens, taking the case further to the aspect of gender issue, alleged that women should not be full-time housewives anyway.

Han believed that this case is a good start and regulations on the compensation for household labor in China would continue to improve.

However, some other lawyers reached by the Global Times noted the complexity of divorce cases and warned that it is difficult to quantify household labor and it unnecessarily relies more on women to do the work.

"The family life is so complicated, not to mention that there are divisions of labor both in society and family, so it is difficult to quantify the labor. The common property system has taken into account the issue of the balance between the two parties' contributions and returns, so I do not recommend that the court support a larger amount of housework compensation litigation," Chen Hao, a lawyer of Shaanxi Dezun Law Firm, told the Global Times on Monday.

"The situation of each family is different, and gender is not the only standard in judging such cases. Everyone has his/her own balance concerning work and family duty, which is a personal choice," Chen said.