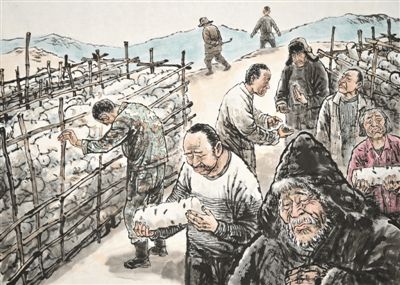 Qingbei in the town of Piaohe, Jiaohe City, of Northeast China's Jilin Province was once an extremely poor village. Local conditions suited the cultivation of fungi and mushrooms, but lack of experience in planting, management and sales led to losses and a consequent dissipation in enthusiasm. 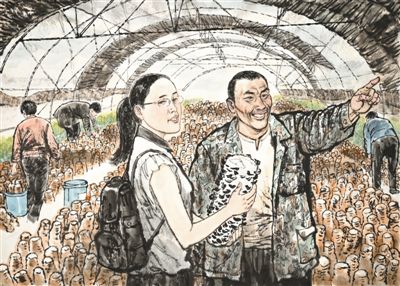 Zeng Liyuan, a cadre from the city of Jilin's ecology and environment bureau was dispatched to Qingbei as their first Communist Party of China (CPC) secretary.

As soon as she arrived, Zeng went to visit leading fungus growers in neighboring villages and accrued the necessary knowledge for agaric – mushroom and fungus –agriculture. 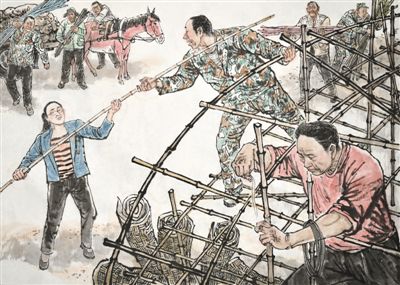 With the help of a standardized production process, the village's fungi and mushrooms met national first-class quality standards. They achieved bumper harvests in the first year. 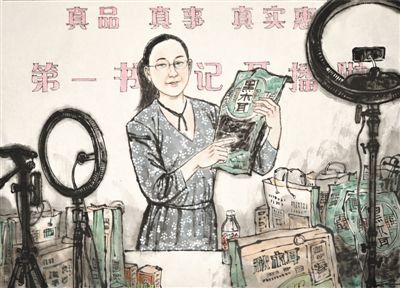 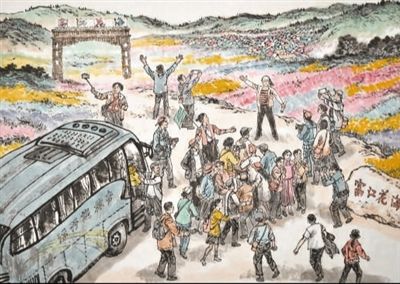 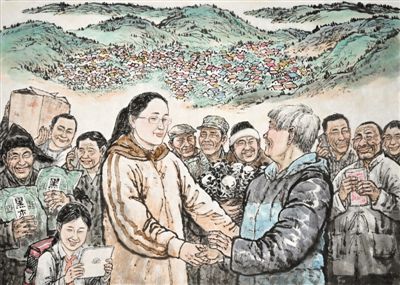 Qingbei has taken on a completely new look under CPC guidance and Zeng firmly believes the village has a brighter future.