CHINA Future of Taiwan must be jointly decided by all Chinese: mainland spokesperson

Future of Taiwan must be jointly decided by all Chinese: mainland spokesperson

BEIJING, Sept. 28 (Xinhua) -- The future of Taiwan must and can only be jointly decided by all Chinese people, a mainland spokesperson said Wednesday while refuting the Democratic Progressive Party (DPP) authorities' remarks distorting UN General Assembly Resolution 2758. 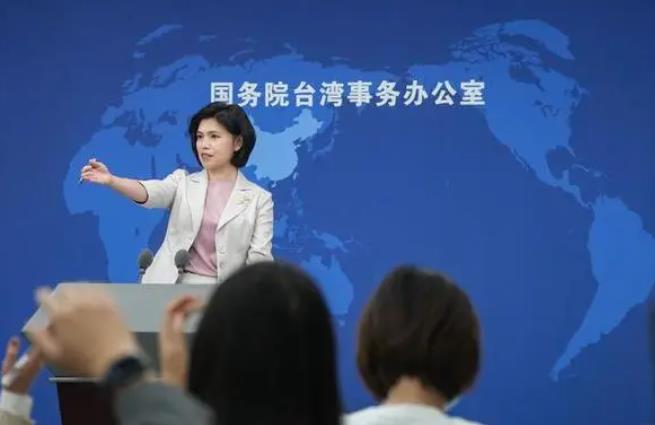 Taiwan is part of China, and both the mainland and Taiwan belong to one China, said Zhu Fenglian, a spokesperson for the Taiwan Affairs Office of the State Council, at a press conference.

The DPP authorities, acting out of their own political interests, refused to recognize the one-China principle, and disregarded basic norms governing international relations, Zhu said.

The DPP authorities' actions run counter to the historical trend and the common aspirations of compatriots on both sides of the Taiwan Strait and are doomed to fail, she added.