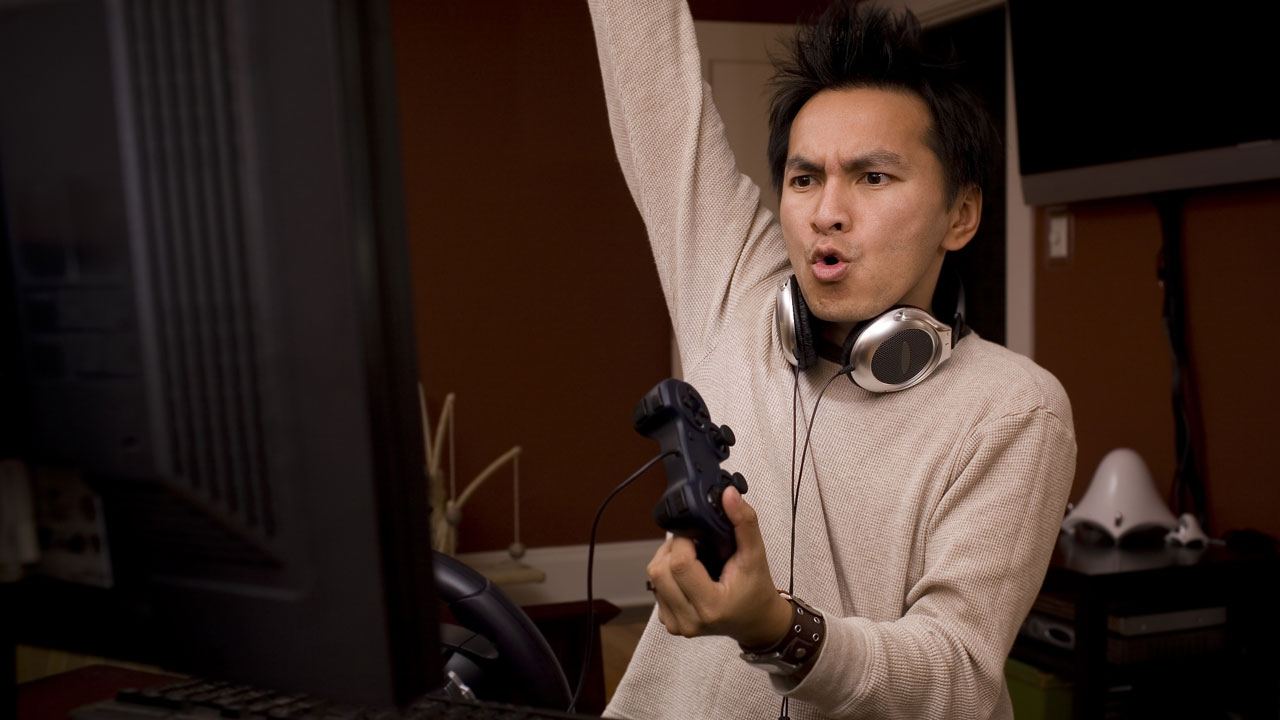 The Chinese government sent an early Christmas gift to the world's largest gaming market on Friday by announcing new approvals on the video game licenses after a nine month hiatus.

"The first batch of games has been reviewed. We will hurry up to issue licenses," Feng Shixin, deputy director of China's National Copyright Administration, said on an annual conference of gaming.

He added that there is a big stockpile of games to review, so it will take a while.

Tencent shares started jumping again after losing 20 percent of their value - which equates to billions of dollars - earlier this year.

That means not a single video game hit the market in the past nine months, putting huge strain on the market.

A lot of "World of Warcraft" players in China believed the game's log-in screen remained at an older version because the latest one hasn't been licensed yet.

Tencent rolled out the Chinese server for "Monster Hunter: World" in August but soon closed it because the company didn't have an approved game license.

Some media outlets misunderstood the pause on licensing and blamed the government for "banning video games."

Fortunately, as the new year is approaching, most of the government branches have finished reforming and so are back to normal.

With the approval process restored, it is clear that the government didn't intended to ban the games.

However, the administration didn't specify which games have been approved and market insiders remain cautious as they wait and see what the new mechanism will look like in action.

The Chinese government has a history of harsh regulations on video gaming. Game consoles were banned for more than a decade in the early 2000s. Other types of games also need approvals to sell.

Anti-China, pornographic and excessively violent content is mostly prohibited in the country.

In addition to this, the government is also unsatisfied with the altitude of many gaming companies in China, saying they are too obsessed with quick success.

"Just publishing more games will not work anymore," Feng warned game developers and publishers. "The industry should abandon the old, short-sighted ideology, and focus on quality, not quantity."

In 2018, the country's gaming market is forecast to reach 214 billion yuan (31 billion U.S. dollars), up only five percent from last year, according to the industry report released by CNG.