CHINA Games that adapt for players enjoy a growing appeal

Games that adapt for players enjoy a growing appeal 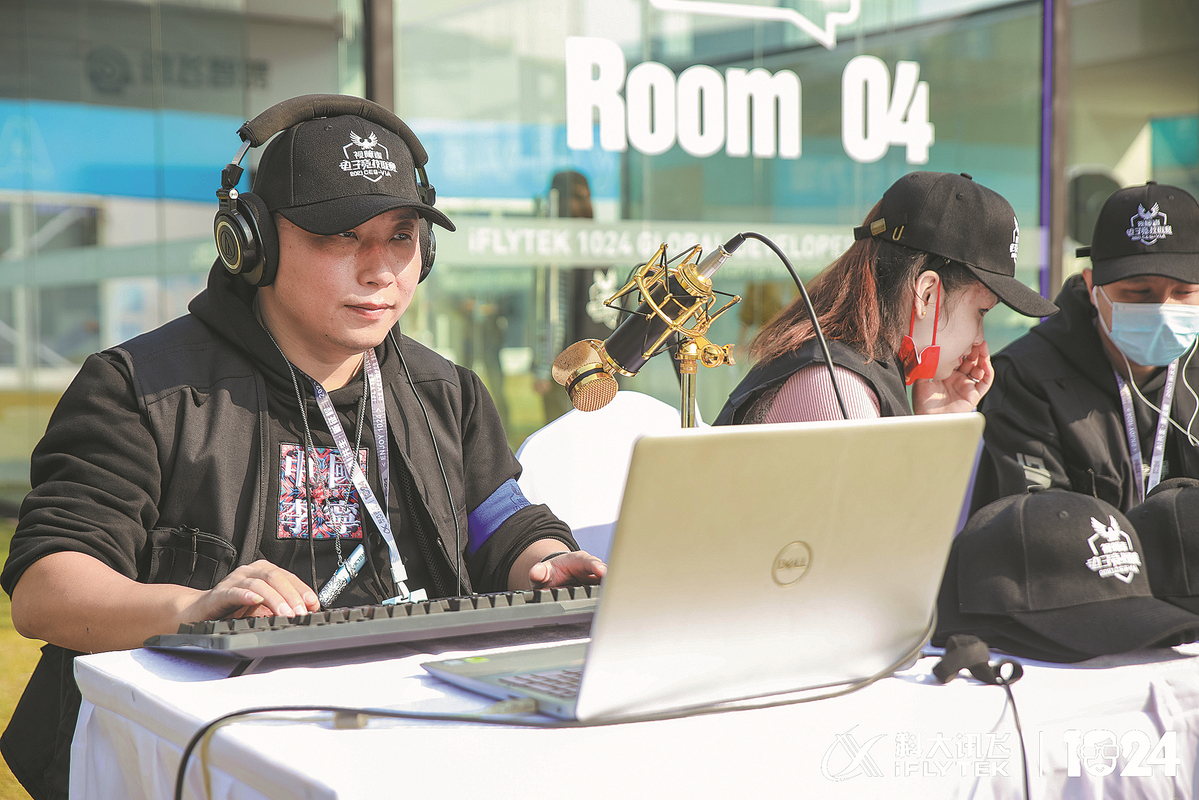 Chen Xiao, an e-sport player, competes against his counterparts while Cang Shu (nickname), a female narrator, helps him. CHINA DAILY

Jie Yanbing, 17, was in a sword duel on a smartphone game. She drew the sword and attacked the enemy, then made a feint, launched a counterattack and victory was confirmed as well as the upgrade to a higher level.

Yet on screen there was nothing but buttons. No image of her hero, no image of her sword, and no special effects of them attacking each other. Called Audio Martial World, the game is designed for those with visual impairment, enabling them to enjoy smartphone games. Li was testing the game. 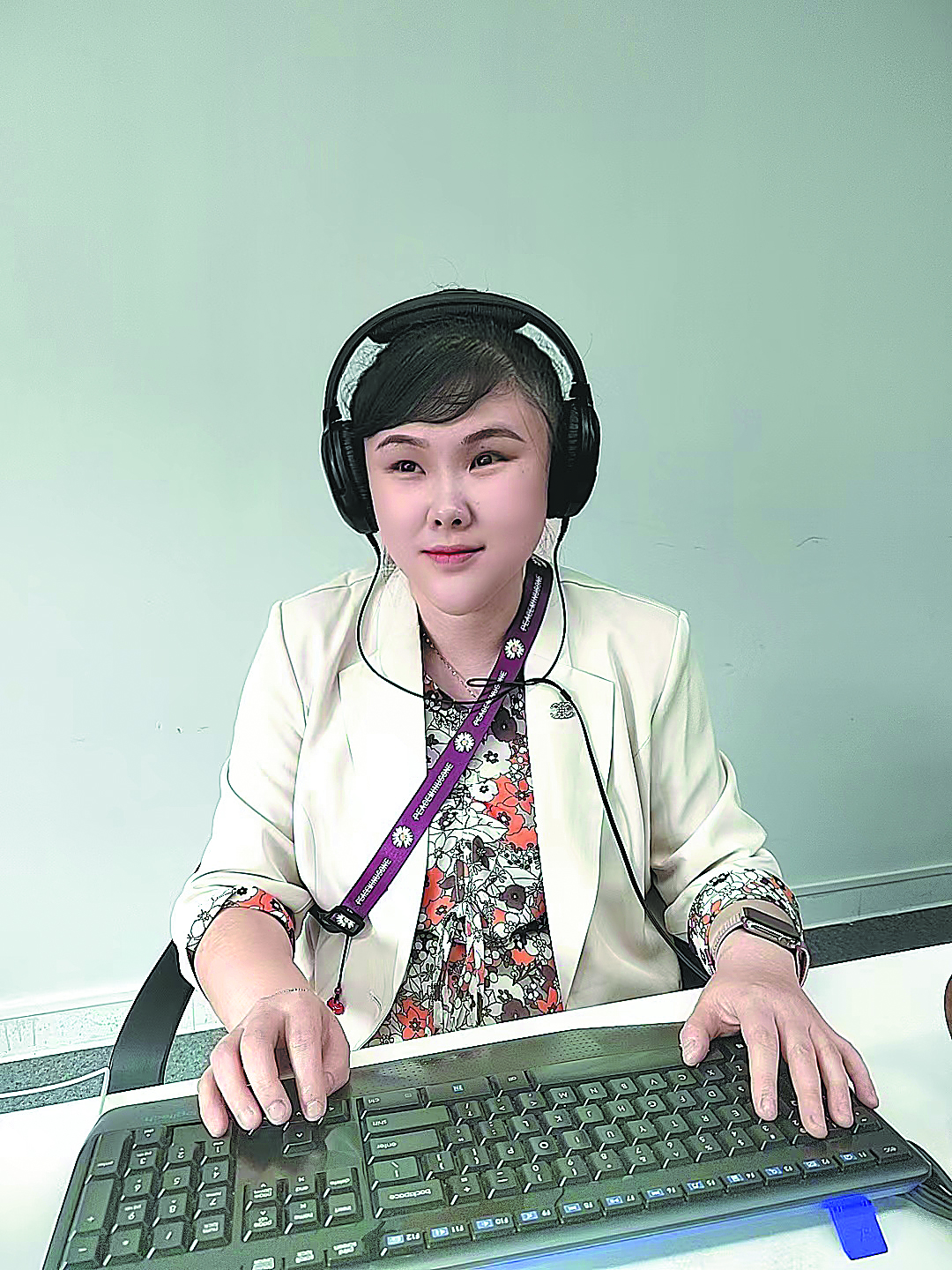 Zhou Tong, a blind woman, types on a computer as her daily job. CHINA DAILY

Zhou Tong, 32, works at a company developing the game. "We make the game exactly the same as ordinary games with only one difference: It is totally audio. The player can control his/her character by pressing virtual buttons, buy armor for them, get upgrades, and defeat other players, but all is done in audio. We hope that the 17 million visually impaired people nationwide can enjoy games as much as anyone."

They have also developed a social platform called Talk With Smile, on which those with visual impairments can register an account and livestream others. They could participate in talkshows, hold crosstalk and display their linguistic and musical talents.

"We have specifically set a bonus button where users can easily pay via a simple click," Zhou said. "In that way, the users also make money."

Besides social functions, the Talk With Smile also has an e-sport sector where players compete via their skill level. From Oct 23-26, 2021, an e-sport event was held in Hefei city, capital of East China's Anhui province for the visually impaired, where they fired weapons at each other in a game. The only difference is that they received their information via audio, not video. They could judge where a bullet comes from by its sound, and move the joystick to control the character's movements.

Some even competed against players with full eyesight on games such as King of Fighters, which is relatively fairer because there are only two dimensions and the player does not need to judge his/her character's position that accurately.

Added together, the two APPs have over 600,000 users, of which 99 percent are visually impaired. But that's not the limit, Zhou said, hoping that they could cover more.

Developments are underway to broaden the user base. The company Zhou serves has about 40 staff members, of which more than one third are visually impaired. They participate in every sector of the process.

Zhong Ke, 30, is visually impaired. He was enrolled into the massage major at the School of Special Education, Beijing Union University in 2012, but learned programming as a computer major since he was a freshman. Now he serves as a software engineer at the company, coding for the APP.

More importantly, Zhong is a leader of a small coding group in which he not only codes, but also checks the codes of others.

"Some people might misunderstand us and think we are merely for show in a coding team, but actually we play a rather essential role," Zhong said. "We know the needs of people who have impaired sight."

Li Qingzhong, chairperson of the China Association of the Blind, affiliated to China Disabled Persons' Federation, spoke highly of the move to serve the visually impaired and provide jobs for them. "Protection of the visually impaired people's human rights is protection of human rights for all," he said. "What they do is a great step forward. Those suffering from visual disabilities need help, but the best way is to let them have the abilities and enjoy equal opportunities to jobs, so that they could independently live upon themselves and do the world good."