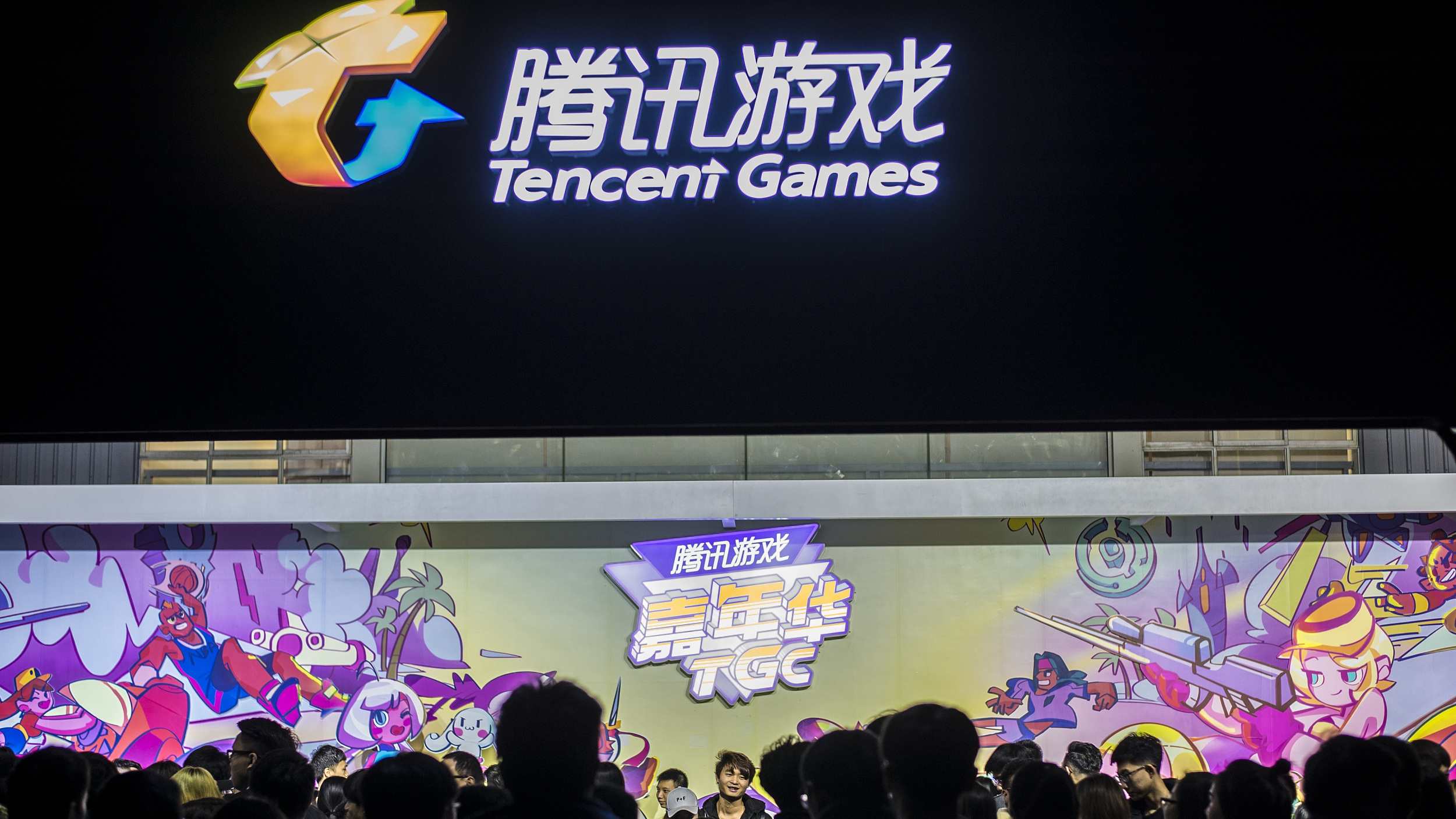 Chinese tech behemoth Tencent has been impacted by the government's decision to regulate the domestic gaming market – the world's largest – as part of a multilayered action plan to combat rising levels of myopia in the country.

The shares of the leading gaming company, which has a market value of 3.25 trillion HK dollars ($414.12 billion), closed down 4.9 percent on Friday – a tumble fall that wiped out over $150 billion in just half a day, according to China Securities Journal.

NetEase, another leading tech company, was also hit hard with stocks falling 7.19 percent on the same day, hitting a record low since June 1, 2016.

The downward spiral of gaming companies' stocks came a day after Chinese education authorities directed the country's publishing administration to regulate the total number of online games available on the market, curb the number of new titles and limit playing times for minors.

The directives are part of a broader plan to tackle myopia in a country where more than 36 percent of its fourth graders and 65 percent of its eighth graders wear glasses to school, according to official data published in July this year.

Parents were also encouraged to ensure their children have enough sleep time, get exposed to outdoor natural light, and be physically active.

A growing obsession with video games and digital products has been partially blamed for worrying levels of myopia among schoolchildren in China, along with intense homework load.

Tencent came under fire in July with major Chinese media like Xinhua News Agency and People's Daily publishing articles criticizing one of its most popular games, Honor of Kings, for the addictive situation it created among teenagers and calling for tighter control of the industry.

The tech giant reported a two-percent fall in net profits in the second quarter of 2018 mainly because of sluggish growth in its gaming segment, the first decline in 13 years.