Gang leader executed in central China for murder, other crimes An investigation found that Du was contracted to build a playground for Xinhuang No. 1 Middle School in Xinhuang Dong Autonomous County in December 2001 and hired his accomplice Luo Guangzhong to take charge of the project. 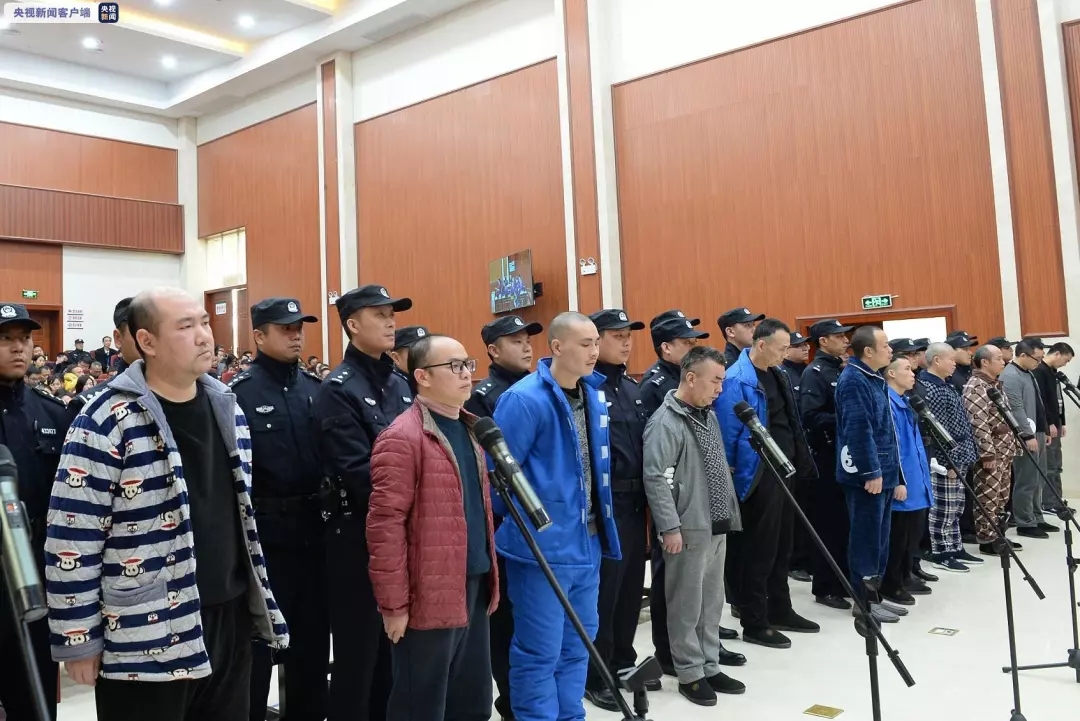 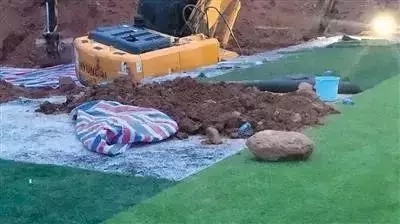 In mid-December, the court in Huaihua sentenced Du to death for multiple crimes including murder. The Hunan Provincial Higher People's Court upheld the death sentence on Jan. 10 after Du appealed.