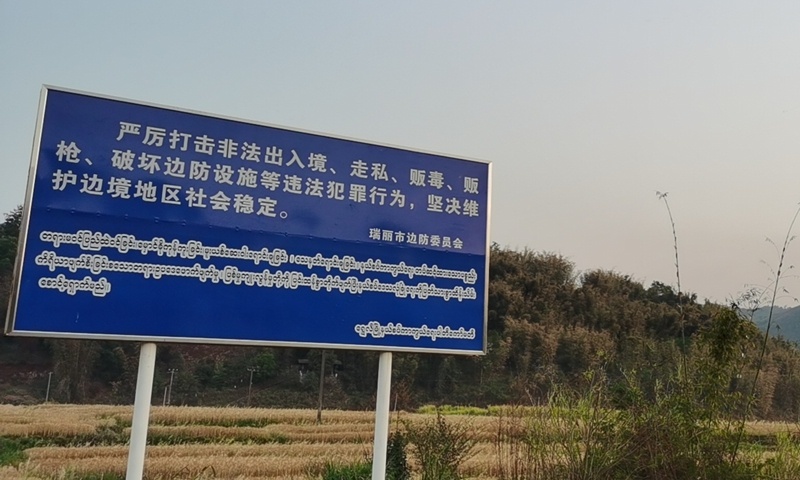 Nine residents trying to illegally cross the border from Myanmar to China and two who helped them were detained after police stopped a suspicious Mitsubishi SUV with a military license plate on October 3, the Yunnan Daily reported Sunday.

Police said the driver, surnamed Cui, showed fake PLA officer’s ID and military driver’s license, as he was transferring nine people to Jinghong county in China after they had crossed the border from Myanmar through an illegal channel, the report said.

The gang Cui belonged to was also busted by the police.

Twenty people have been sentenced to prison in Southwest China's Yunnan Province for crimes relating to illegal immigration from Myanmar to China during the COVID-19 pandemic, Yunnan’s high people's court reported on September 28.