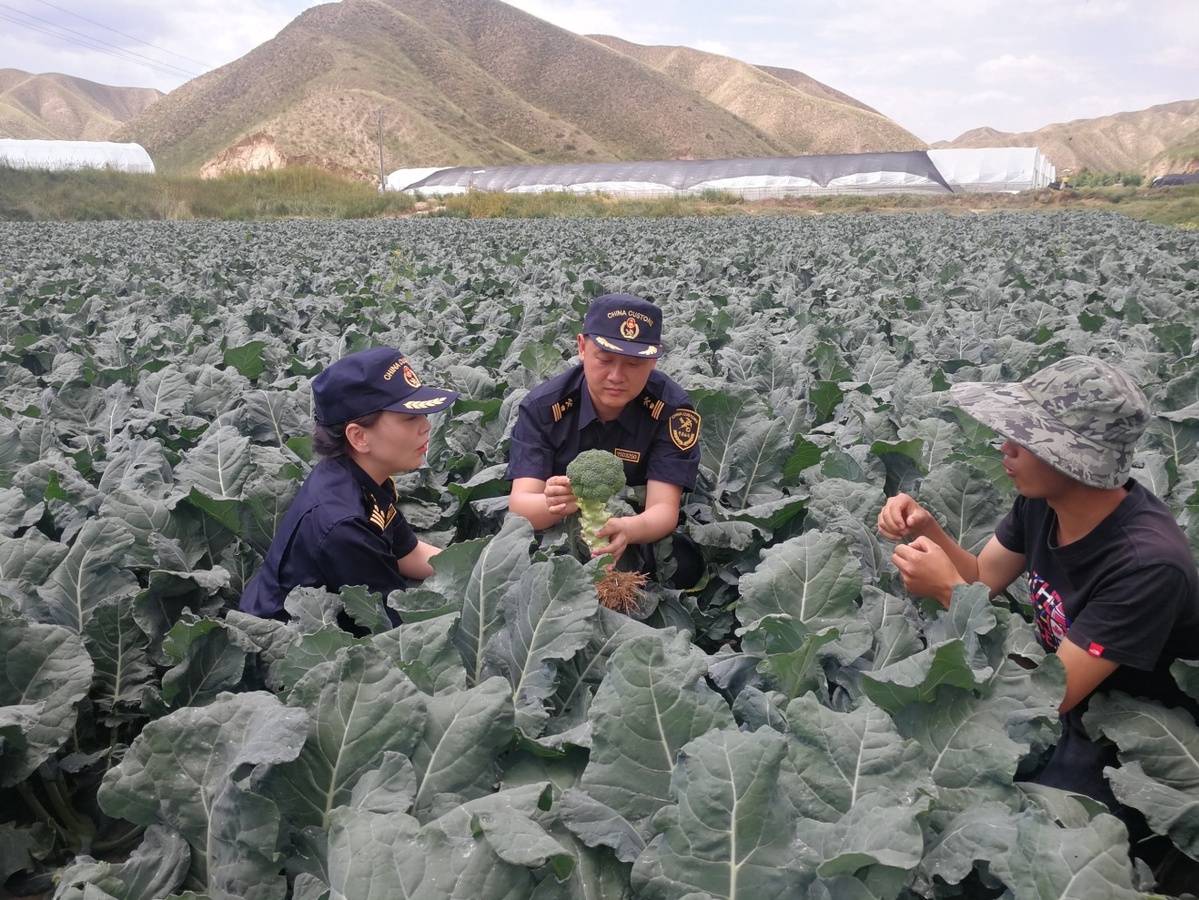 The foreign trade volume of Northwest China's Gansu province reached 8.62 billion yuan ($1.21 billion) in the first quarter of this year, decreasing by 2.6 percent from the same period last year, according to Lanzhou Customs.

Gansu's foreign trade started to rebound in March, as state-owned enterprises achieved great increase in both imports and exports, and agricultural products also played an important part in exports.

The export of agricultural products reached 600 million, an increase of 38.3 percent, accounting for 29.4 percent of the province's total exports. The province first exported apples to Mexico and some grains to Canada.

The export of traditional Chinese herbs and TCM products reached 23.65 million yuan, an increase of 87.9 percent.