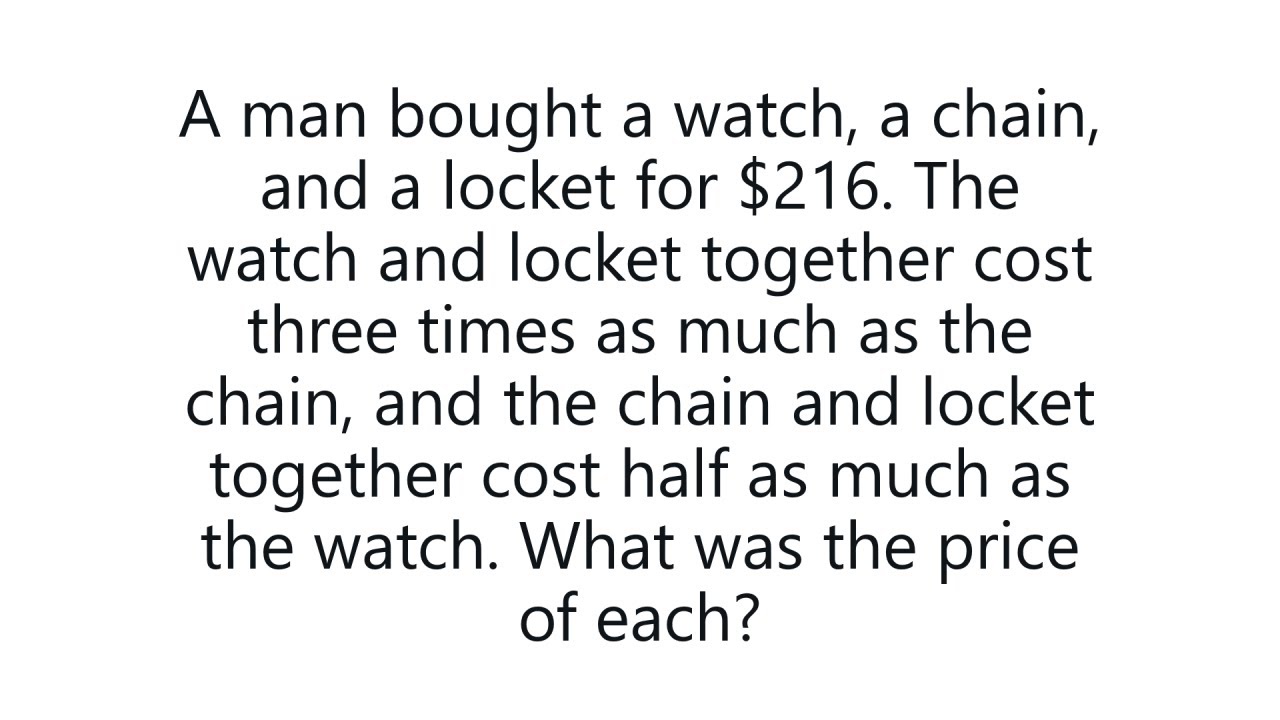 Harvard University, one of the most prestigious universities in the world, is under investigation for discriminating against Asian-American applicants. The standards Harvard set for these applicants tended to be far higher than those for their non-Asian peers in order to reach a racial balance in its classes. It has aroused widespread public concern among Chinese communities in the US. Such discrimination, however, has mirrored Asian applicants' outstanding academic competence. Asian students are known to be more diligent and score better than their American counterparts. Coincidentally, the Harvard scandal occurred at times when Chinese people were commemorating the 40th anniversary of resumption of the national college entrance examinations, or gaokao.On December 9, 1977, 5.7 million Chinese candidates entered testing rooms from the countryside, factories and armies, after the exam was suspended for 11 years. Of them, roughly 270,000 were admitted to colleges and henceforth changed not only their own fate, but also the destiny of China. The revival of the exam brought hope to Chinese people, encouraged them to take a new look at the value of knowledge and retriggered the traditional Chinese spirit of attaching significance to education, which in turn revitalized the nation. Over the past 40 years, more than 200 million people have become elites in all walks of life in China through the exam and brought new ideas and technologies to Chinese society. When the world is talking about the emergence of China, GDP is most frequently mentioned. Yet they have neglected to note how much talent and education is another crucial factor. Average Chinese families are nowadays investing at least a third of their family income in their children's education, according to reports. They also take checking their next generation's homework seriously and try to provide them as many opportunities as possible for better access to education. Such enthusiasm for education has enabled China to learn from advanced Western technologies and make technological progress a driving force of the country's rapid growth. Granted, Chinese-style education has attracted quite a few criticisms, including not being able to cultivate creativity. But numerous reasons can be listed for that, such as the nation's relatively lax scientific and research level in higher education institutions. China's primary education, on the other hand, has long been an advantage. Many Chinese graduates who continued their studies in Western universities showed a prominent capacity to innovate. Against this backdrop, Chinese universities are endeavoring to catch up with remarkable Western institutions like Harvard. Advanced educational philosophy and capability has played a vital role in helping the US develop into a major power. However, if Harvard kept toying with its education policies like that, its future can be well imagined. In years to come, when Chinese universities enjoy equal popularity with Harvard, Yale and UC Berkeley, Beijing and Washington will genuinely be well-matched in strength.