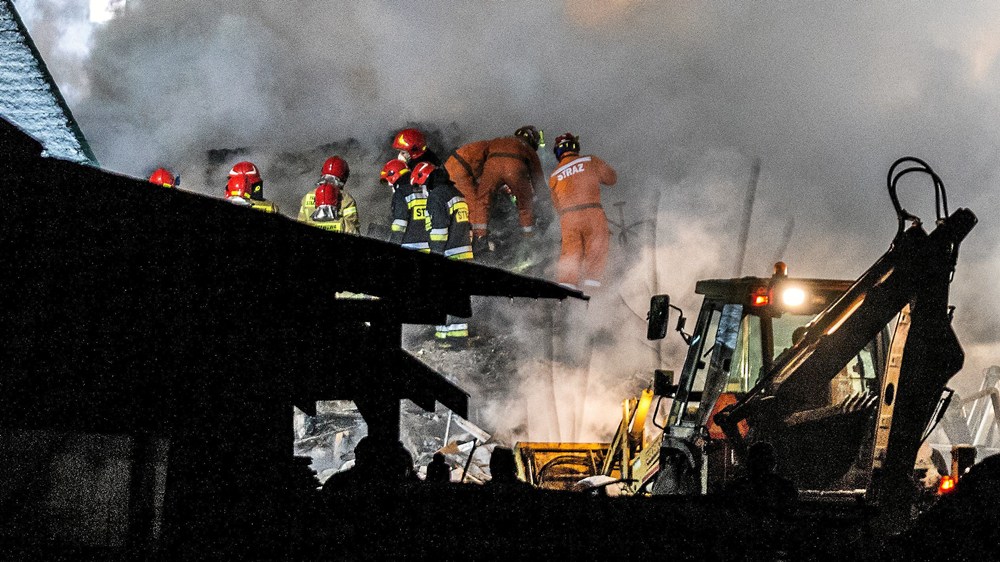 Four people were killed and one injured in a gas blast in a coal mine in north China’s Shanxi Province, said local coal security watchdog group on Tuesday.

The explosion occurred around 2 am underground at a mine owned by Shanxi Lu’an Group.

Rescue efforts have been wrapped up and the cause of the accident remains under investigation.