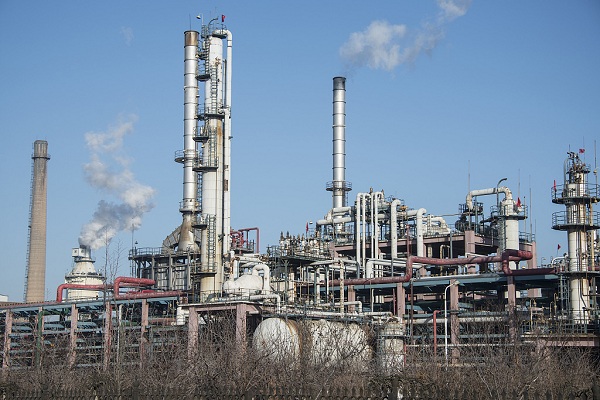 The accident occurred at around 4:30 p.m. Monday when workers were cleaning a sewage tank at the Great Wall Biochemical Engineering Co., according to the county's publicity department.

Five people were killed, and another four are in stable conditions after medical treatment.