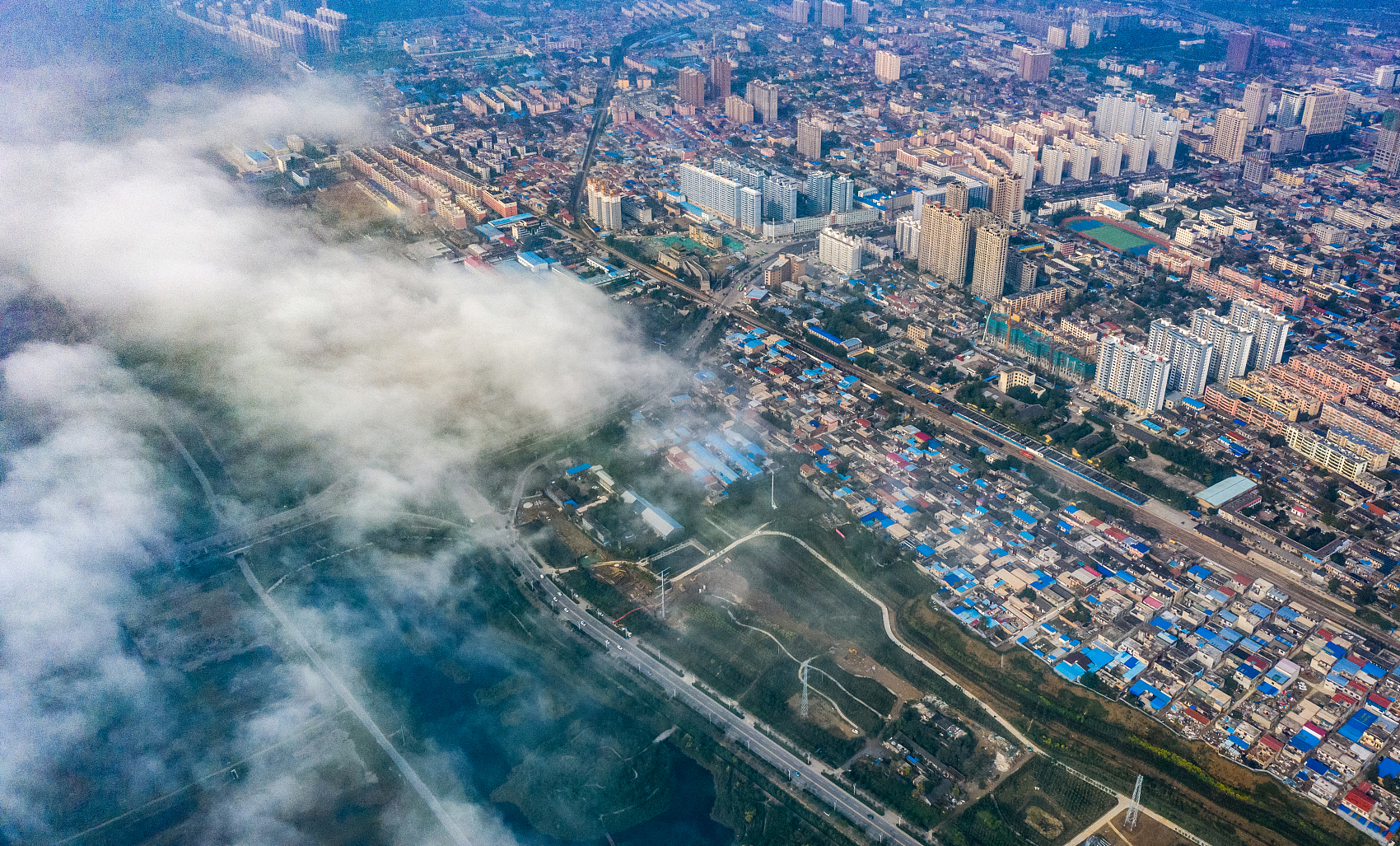 TAIYUAN, July 21 (Xinhua) -- The gross domestic product (GDP) of north China's Shanxi Province totaled 960.67 billion yuan (about 148.42 billion U.S. dollars) in the first half (H1) of 2021, representing a year-on-year increase of 12.2 percent, according to a press conference held by the provincial statistics bureau on Wednesday.

Despite the impact of the COVID-19 epidemic, the province's average annual GDP growth for the past two years reached 5.2 percent, said the bureau.

In the same period, the value added from the city's primary industry reached 33.04 billion yuan, a year-on-year increase of 12.5 percent. Meanwhile, that of the secondary and tertiary industries hit 451.63 billion yuan and 475.99 billion yuan, up 13.8 percent and 10.9 percent year on year, respectively.

The value-added of Shanxi's agriculture, forestry, husbandry and fishery reached 35.86 billion yuan in the January-June period, up 11.9 percent year on year, which is 10.1 percentage points higher than the growth rate of the same period in 2020.