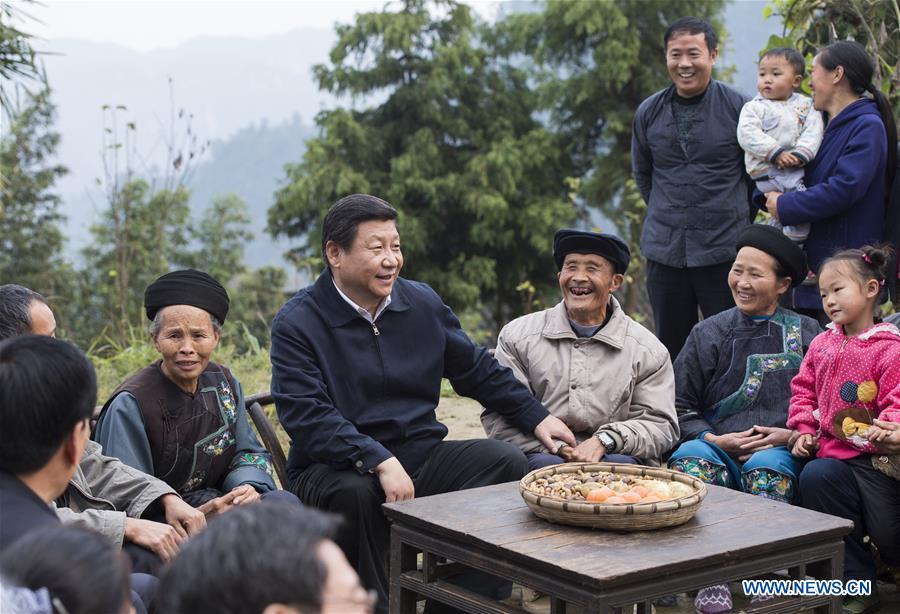 The "No. 1 Central Document", referring to the first policy statement of the year released by the Communist Party of China (CPC) Central Committee and the State Council, has been devoted to agricultural and rural development for the 16th consecutive year.

“My grandfather is a farmer. My father went on the revolutionary road from a farmer. I myself had been a farmer for seven years,” Chinese President Xi Jinping, also General Secretary of the CPC Central Committee and chairman of the Central Military Commission, once said.

Xi has been attaching great importance to the work of agriculture, rural areas and farmers and has deep feelings for farmers. During every rural trip, Xi usually called the farmers “brother" or “sister", and regarded the farmers as relatives. These kinds of interactions are impressive.

Today, we compiled some cordial dialogues between Xi and the farmers. Let’s take a look at Xi’s down-to-earth statements. 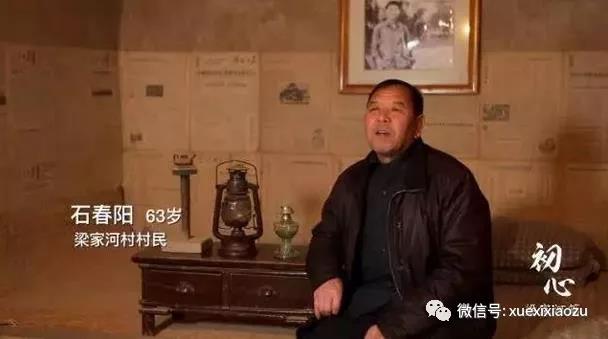 In early 1969, the then 15-year-old Xi Jinping was sent to Liangjiahe, a small village in Yan’an, Northwest China's Shaanxi Province, as part of the "Down to the Countryside Movement." Xi was a zhiqing, or educated youth, there until 1975.

In 2009, Xi, who was then Vice President and a member of the Standing Committee of the CPC Central Committee Political Bureau, made an inspection tour of the city of Yan’an from November 13-16.

During the tour, he invited several residents from Liangjiahe to Yan’an for a meeting, including Shi Chunyang, who was a year younger than Xi and succeeded as the village’s Party secretary after Xi left the village.

As soon as Shi got off the vehicle, Xi saw him and called his nickname: “Suiwa, you’re here!” Not long after Shi started to speak at the symposium by reading his statement, “Distinguished Vice President Xi Jinping…,” Xi interrupted him, “Suiwa, do you call me that way, too?” Shi looked at Xi and realized that it’s indeed boring to read to Xi, and he put down the statement. 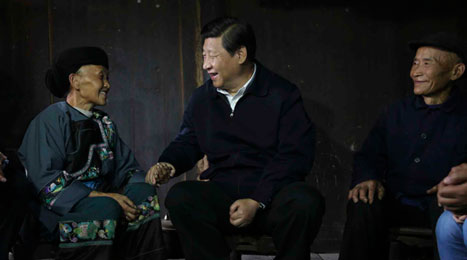 On November 3, 2013, Xi visited an impoverished family in Shibadong, a poverty-stricken Miao minority village in Central China’s Hunan Province. An energy saving lamp was the only “electrical appliance” of the family.

"What should I call you?" asked illiterate villager Shi Pazhuan, as she welcomed Xi into her home.

“This is the General Secretary,” the village’s Party secretary introduced.

Xi held Shi’s hand and asked about her age. After being told she was 64 years old, Xi said, “You are Dajie (elder sister).” Dajie, older sister or big sister, is a polite term to address a woman slightly older.

“Is food enough?” “Do you have fruit trees?” “Have you raised pigs?” At Shi’s home, Xi carefully inquired about their production and living conditions. 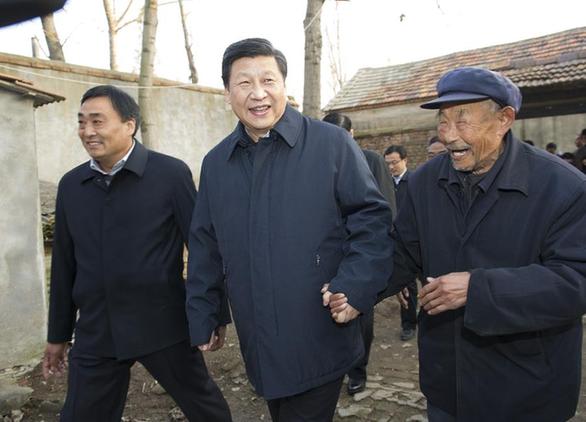 From November 24 to 28, 2013, Xi made an inspection tour of East China’s Shandong Province.

In Zhucun village, Caozhuang township, Linshu County, Xi watched the history exhibit of the model village where the CPC had established Party organizations in the early days of China’s war of resistance against Japanese aggression from 1937 to 1945.

After learning that his life had improved, Xi was very happy. He said that our generation and the next generation must move forward along the path of socialism with Chinese characteristics and let the people of the residents of the old revolutionary base live a happier life.

Wang, who likes to watch TV, said: "I always listen to your speeches." Xi responded, “Please criticize and correct." 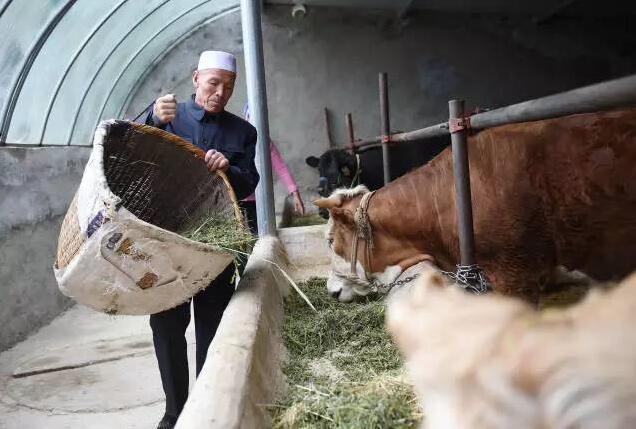 Xi asked them to speak from the heart. The others talked about the poverty alleviation in recent years and praised the party’s policies.

Xi held the hand of Ma Kejun and said, "You are younger than me, and you are my brother. I am so happy to see that the lives of you and the folks are getting better and better. There are still 50 million poor people in the country, and by 2020, we must achieve the goals to eliminate poverty. This is what I am most concerned about right now.” 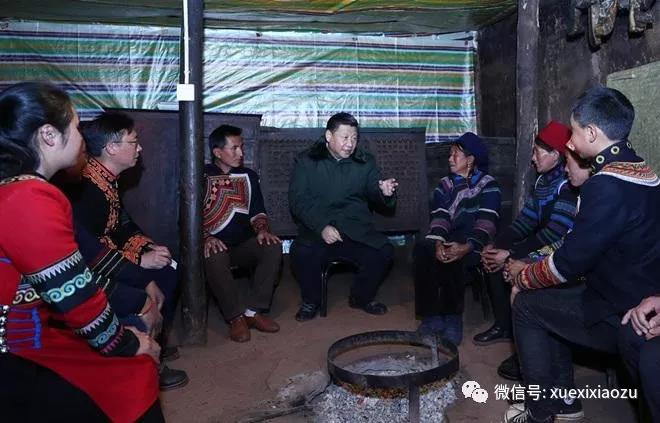 Sitting around the fire pit at the home of Jielie Oamu, Xi talked with the family members, village representatives and officials stationed in the village on poverty alleviation.

Jielie’s husband died a few years earlier in a car accident. She has been outside for a long time, and her two children are taken care of by her mother-in-law.

When seeing Xi, the grandmother burst into tears and said with excitement: "Seeing you today, it’s like a dream. The family used to be difficult. With the help of the party and the government, the days are getting better and better. Thank you, General Secretary. Thank the party for the policies. I have now nothing to worry about."

Xi patted the old woman’s hand and comforted her: “You are very amazing. The family suffered misfortune. You took the burden of life and brought up the grandchildren. You should believe that the days will be better.”

(Translated by Huang Jingjing. The story is from an article published on the WeChat account of Xuexi Xiaozu, which is operated by the overseas edition of People’s Daily, on February 19, 2019.)