Geng Shuang on Friday announced that he would quit as the spokesperson for Chinese Foreign Ministry, adding that he will take up a new post due to the work arrangement. 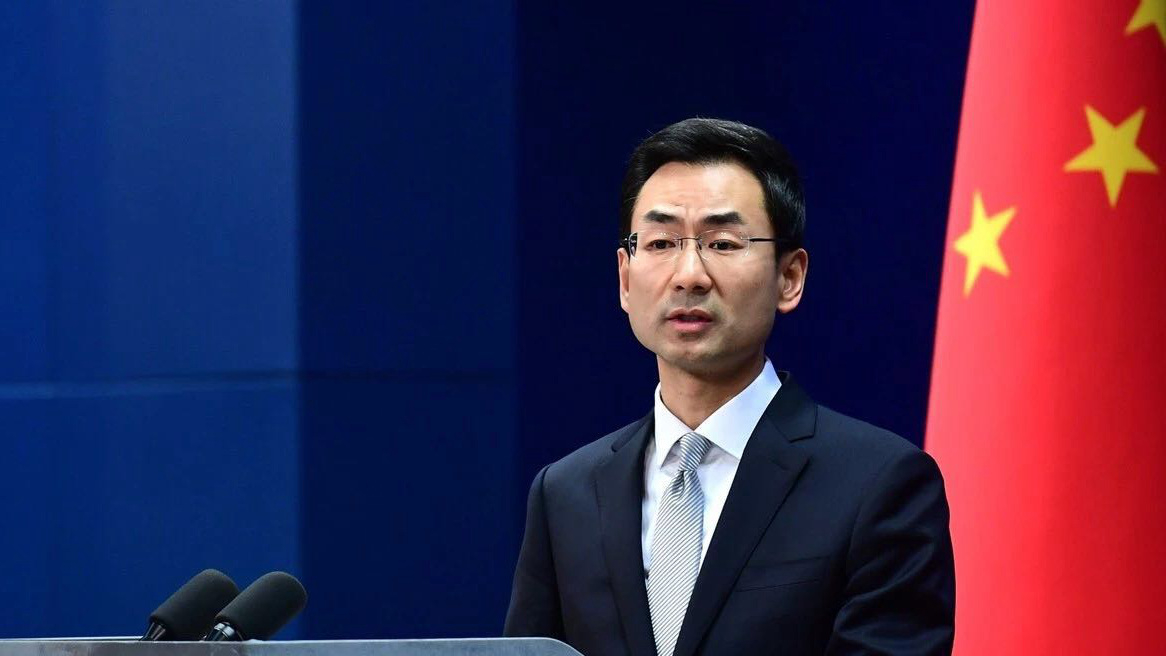 Geng made the statement at a regular press briefing.

On September 26, 2016, Geng made his debut as the new spokesperson of the ministry. He has hosted nearly 400 press conferences since then.