German animated sci-fi film "Luis and The Aliens" is set for theatrical release on the Chinese mainland on Oct. 26, according to the China Film Distribution and Exhibition Association. 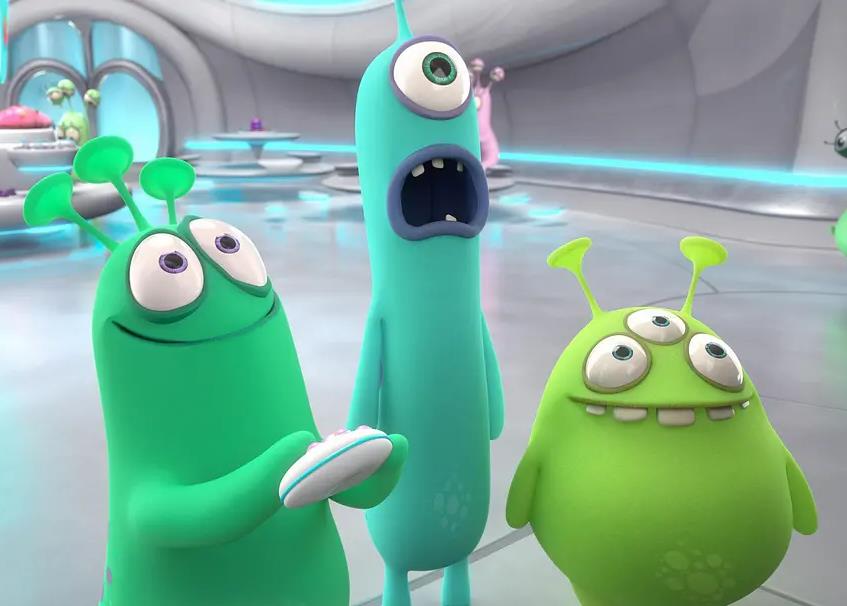 In the film, a young boy befriends three aliens whose spaceship crashes near his house.

Also known as "Luis and His Friends from Outer Space," the movie is directed and written by Christoph Lauenstein and Wolfgang Lauenstein, who are best known for directing their Oscar-winning animated film "Balance."

"Luis and The Aliens" started its worldwide release in April 2018.