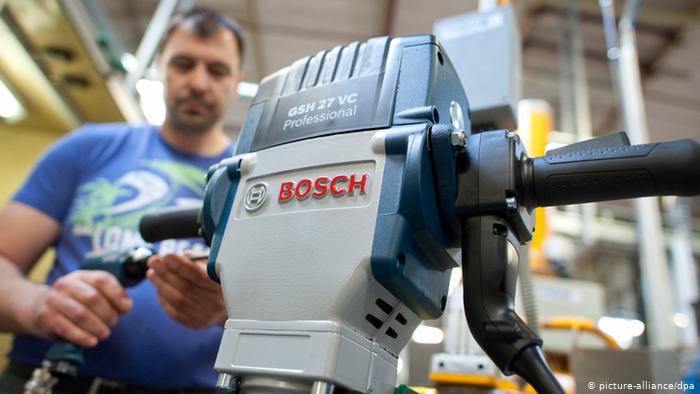 While many markets such as Russia, Japan, Britain and the United States saw double-digit declines in exports in January, exports of Germany's electrical industry to China and Poland "soared once again," ZVEI noted.

Exports to China increased by 13.9 percent year-on-year and reached 1.9 billion euros in January while exports to Poland were up 11.7 percent at 0.9 billion euros, according to ZVEI.

Last year, China expanded its position as the biggest customer country of the German electrical industry. With an increase of 6.5 percent to 23.3 billion euros, exports to China "developed more dynamically" than before the COVID-19 pandemic, ZVEI said when presenting the annual results in late February.

In contrast to exports, imports of electro-technical and electronic products to Germany in January rose slightly to 16.8 billion euros, according to ZVEI. Imports from China even increased by 11.3 percent to 5.4 billion euros in January.

After an even balance in December, imports of the German electrical industry in January were now higher than exports in absolute terms.

"The last time there had been a month with an import surplus was 18 years ago," said ZVEI chief economist Andreas Gontermann in a statement.