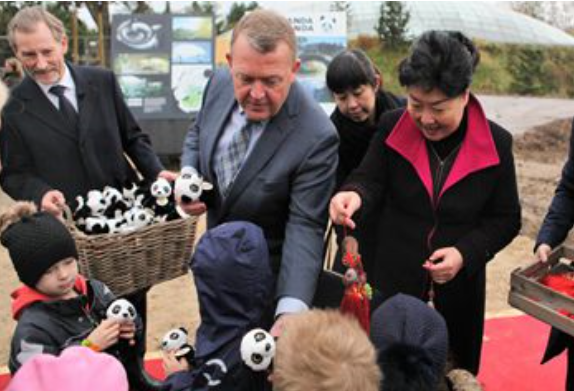 German companies in China remain optimistic despite concerns over regulations on foreign investments, according to the latest survey released on Friday by the German Chamber of Commerce in China. Chinese experts noted that foreign companies need to adjust to the new situation in China as the market is different from decades ago.Firms showed a more positive outlook than in 2016, and are optimistic about 2018, according to the survey which included responses from 423 German companies operating in China over a broad range of sectors. Over 50 percent of companies said they will exceed their business targets in 2017. For some sectors, the industry outlook has improved. The machinery sector experienced a strong comeback in 2017 while automobiles and business services remain optimistic for the coming year, the survey said. The survey also pointed out that although China's growth has maintained momentum, some foreign companies remain cautious about increasing investments in the country."About 50 percent of firms are not sure about where they are headed in terms of the market's further opening-up," Lothar Herrmann, chairman of the chamber, said at a press conference on Friday after the survey's release. From January to September, foreign direct investment from Germany reached $1.4 billion, a drop of $1 billion over the same period last year, according to the Chinese Ministry of Commerce's Investment Promotion Agency. The Chinese market has drastically changed since the slew of incentives offered to foreign investors during the country's economic opening-up, such as favorable land use and taxation policies."When the Chinese government is adjusting its policies, overseas companies should and have to adapt to the new situation," Chen Fengying, an expert at the China Institutes of Contemporary International Relations, told the Global Times on Friday.The relationship between overseas companies and the Chinese market will become smoother, as the report of the 19th National Congress of the Communist Party of China has noted that China will largely loosen market access for overseas capital, Chen noted. "China has been stepping up its efforts to improve the business environment for foreign investors, such as setting up pilot bonded areas and free trade zones," Bai Ming, a research fellow at the Chinese Academy of International Trade and Economic Cooperation, told the Global Times on Friday. "It's meant to create a fairer playing field for both Chinese and foreign companies," Bai said.