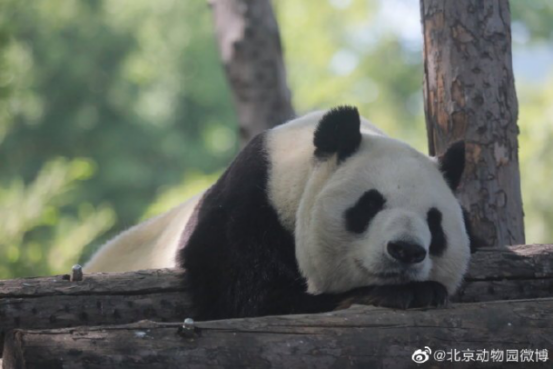 Giant panda Dadi was found dead on August 27 at the age of 28, the Beijing Zoo said on its official social media account on Saturday.

Dadi had lived in the Beijing Zoo for 16 years. Nothing abnormal was found with him at 6:40 am on that day, according to the zoo, but the staff soon found him lying in a corner, and he did not respond to any stimulation about an hour later at 7:55 am.

“We conducted several emergency rescues but failed, and his heart stopped at 10 o'clock in the morning,” said the zoo.

A pathology professor later performed an autopsy on Dadi and discovered several acute diseases but no pathogenic bacterium. The zoo stated that after comprehensive analysis, Dadi was believed to die of senility syndrome and acute pancreatitis, which caused shock and death.

The zoo expressed its farewell to Dadi.“We will always miss our sweet Dadi and the good old times he had with our tourists.”