Girl, 14, accused of killing her mother

A 14-year-old female middle school student in Bayan county of Harbin, Heilongjiang province, was detained on Tuesday as a suspect in the murder of her mother. 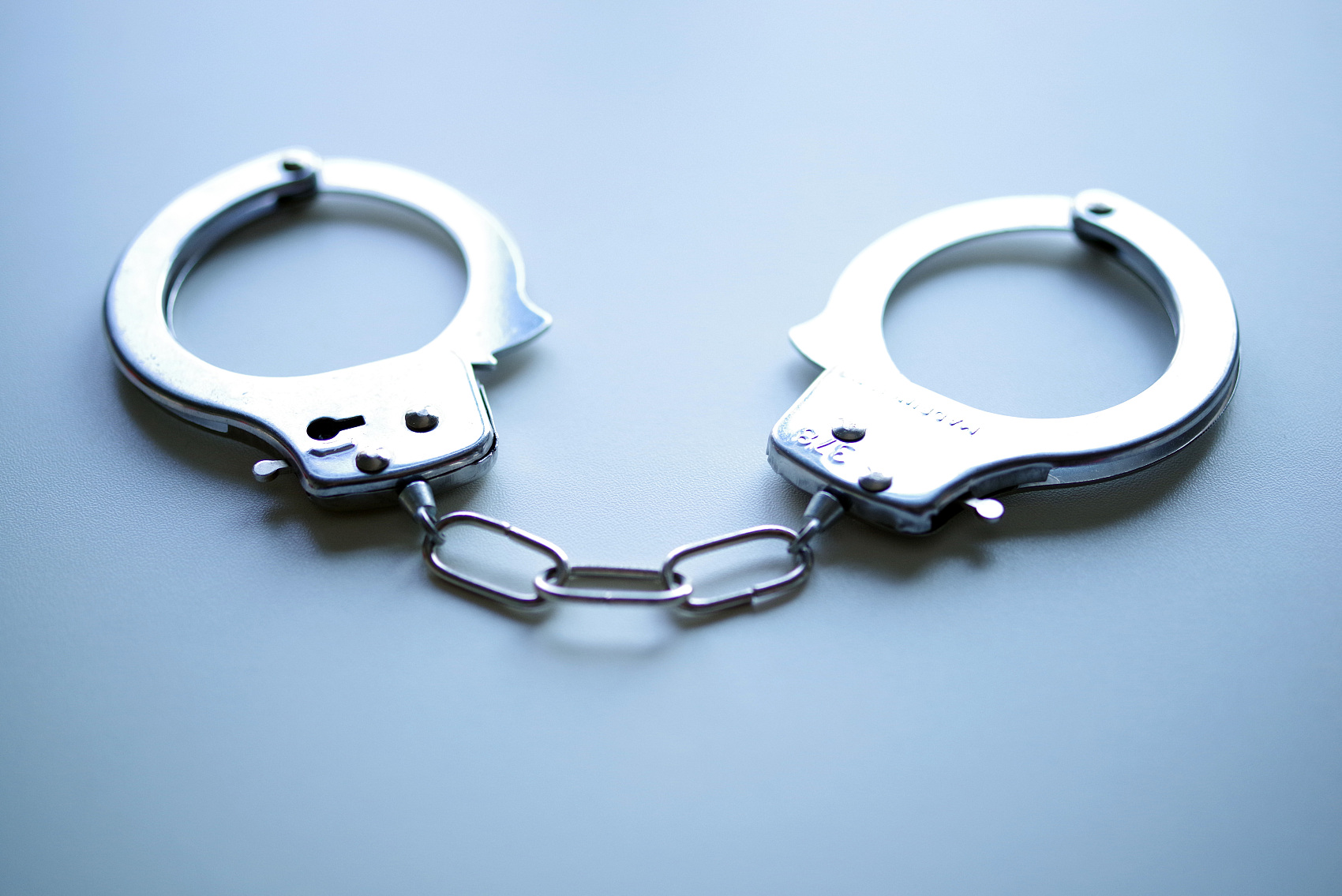 Surnamed Liu, the girl is suspected of killing her mother at home, according to a statement published on Wednesday by the local public security bureau.

Police said Liu killed her mother on Saturday after a quarrel on Dec 3 and kept her corpse in a cold storage located next to the family residence, Chutian Metropolis Daily reported on Wednesday.

According to the report, Liu cleaned up the blood at the crime scene and put her mother's body into a woven bag before transferring it to the cold storage.

She told others that her mother left home with a stranger.

A few days ago, Liu's father found the body and reported it to the police on Friday.

After an investigation, the police summoned the teenager. She admitted to the killing and gave details, the police said.