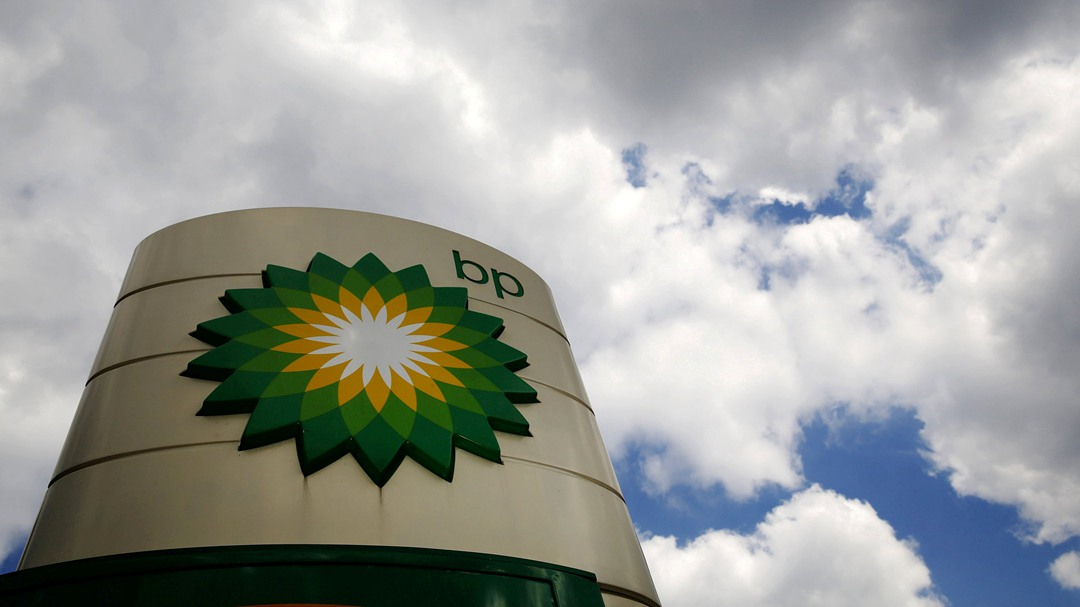 British energy company BP Plc has launched its first branded station in Shandong Province, beginning to build 1,000 new sites across China over the next five years through its joint venture partnership with Shandong Dongming Petrochemical Group, a private refiner.

It will also be the energy giant's first retail site in China to offer fast charging for electric vehicles, the China Daily reported Wednesday.

Half of the new sites will be in Shandong, Henan and Hebei provinces.

The move came after a new "negative list" introduced by China last June to lift restrictions on foreign investments in the sector.

Apart from BP, other global energy giants have expressed keenness in investing in China's fuel retailing industry, including Royal Dutch Shell Plc, which said earlier it would triple the number of gas stations it has in the country to 3,500 by 2025.