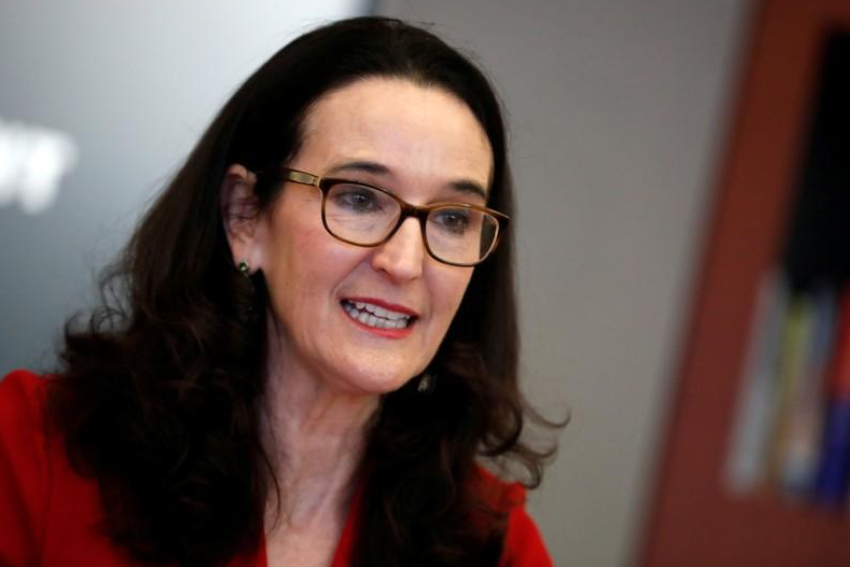 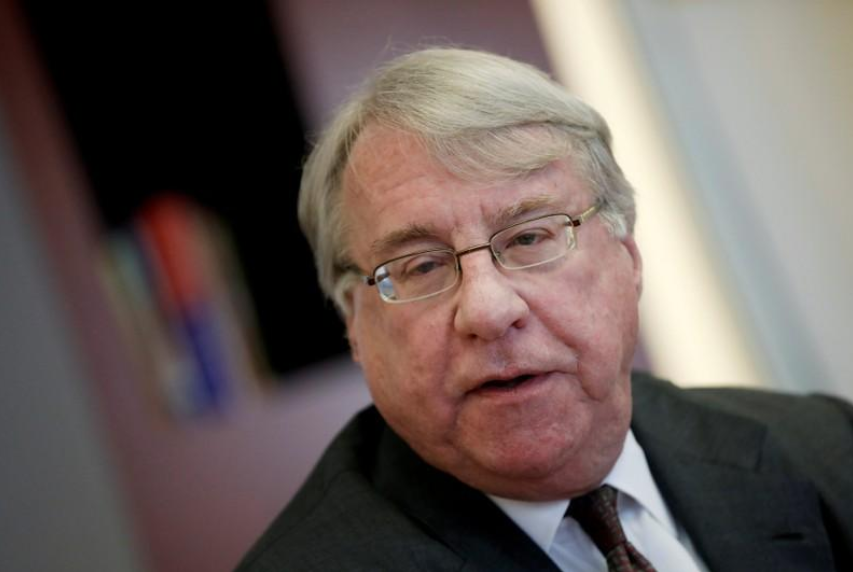 China is off limits for some of the world’s big investment managers because of its corporate governance and policy issues while for others, the technological advances in the world’s second biggest economy offer unbeatable opportunities.

One of the most notable views expressed by fund managers at the Reuters Global Investment 2018 Outlook Summit belonged to legendary short-seller Jim Chanos, of Kynikos Associates.

The hedge fund, he said, had stepped away from betting on China for the past year and a half.

Chanos, who has for long warned about the heavy levels of debt in China, said that for all the excitement over President Xi Jinping cementing his power at last month’s 19th Communist Party Congress, the fundamental situation was unchanged.

“The debt story and the economic model story is exactly the same,” Chanos said, speaking at the Reuters summit in New York this week.

“We have never been in China because of corporate governance. And that needs to have stars, asterisks and exclamation points,” said Teresa Barger, managing director of Cartica.

For others, such as Gary Greenberg, head of the Hermes’s Global Emerging Markets Fund, which manages $6 billion, China’s debt levels -- estimated to be nearly three times the economy -- throw up great opportunities. China will struggle to wean its economy off debt, so it will instead have to increase growth through higher productivity, Greenberg says.

“China is embracing industry 4.0, which is basically the marriage of industry and electronics. That’s a theme we are investing in as much as we can,” London-based Greenberg said.

Greenberg says he is puzzled by why many Western fund managers stay underweight China.

”In America, a lot of people are convinced that China is just a house of cards about to fall in on its own.

“But if you go there, it’s not. After all, it is growing at a pretty decent rate, interest rates are low and there are thousands of companies to choose from,” he said.

“But China is becoming a leader not just in manufacturing but also technology, semiconductors, that kind of thing. That’s an important part of the story,” Haefele said at the summit.

Fund managers broadly expect emerging markets to do well if the U.S. Federal Reserve sticks to its current gradual path of raising interest rates from the crisis-era lows, given the synchronized global recovery and a revival in domestic consumption in these markets.

“It doesn’t get much better than this,” Mark Konyn, the CIO of insurer AIA Group (1299.HK) said. He said AIA’s equity exposure, typically 8-9 percent of any of its portfolios, will be positioned to capture the growing domestic demand and will be less sensitive to global trade than it has been in the past.

Pascal Blanque, CIO of European asset manager Amundi who oversees 1.4 trillion euros, said he had taken a decision to move emerging markets to the core of the portfolio.

“We are seeing an improvement in macro but what’s new is we are seeing significant improvements at the micro level, typically the quality of earnings which are moving into positive territory,” he said.

Amundi’s allocation to local currency bonds favors Asian countries such as India, Indonesia and the Philippines, which have lower sensitivity to rising U.S. yields. Amundi expects to see more reforms in South Africa but says Latin America could be challenging for investors.

Cartica’s Barger points out that inflation and debt-to-equity ratios in emerging markets are at their lowest in many years, and the low cost of capital could support markets for many years more. Barger sees opportunities arising in Brazil from volatility that is likely to increase heading into next year’s presidential election.

There are only a handful of countries fund managers say they will avoid. Venezuela, mired in an economic and debt crisis, is one. Some find stock markets in Mexico and the Philippines relatively expensive. Some said Saudi Arabia’s external debt is safe despite ongoing political upheaval.

And some fund managers even felt that the high levels of political risk, a hefty current account deficit, and high levels of debt made Britain appear more like an developing economy than an advanced one, thus sterling GBP should be traded like an emerging market currency.