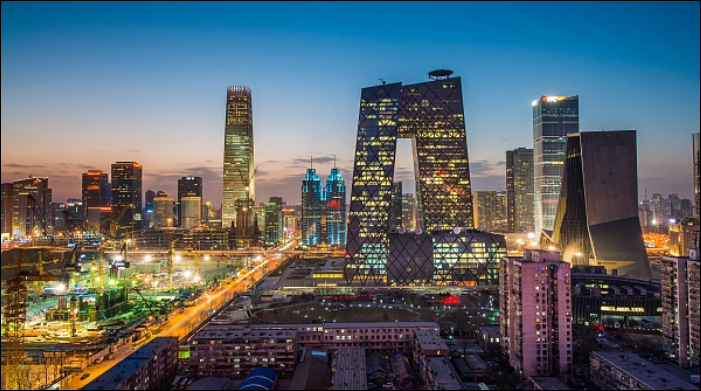 Jiazi in Chinese is a traditional way of celebrating one's 60th birthday. The number 60 means accomplishing one big 60-year cycle and starting another one in one's life following the traditional 60-year calendar cycle of the lunar calendar.

Television industry in China is an important part of the propaganda cause. Over the past 60 years, China's TV industry has undergone several landmark transformations, from black and white to color, analog to digital, rural to urban and domestic group to the world and continue to develop.

Moreover, on October 1, 1958, Beijing Television carried out the first live streaming of National Day Ceremony of China on television with the first black and white outside broadcasting vehicle developed by China.

After the launch of the station in Beijing, an increasing number of TV stations were set up in big Chinese cities such as Shanghai, Tianjin, Guangzhou, Wuhan, and Harbin. Since 1970, provincial TV stations have been set up by degrees.

In 1978, Beijing Television launched the "Xinwen Lianbo," a daily news programme, and the appearance of "Xinwen Lianbo" marked the initial formation of a national television network centered on the capital.

On January 1, 1996, "Xinwen Lianbo" changed from video broadcasting to live streaming, which improved the timeliness of news and became one of the most important channels for people throughout the country to obtain news information at that time.

Moreover, when China opened its door to the world since 1978, it also welcomed the opportunity of foreign communication. The first international communication program "HuaxiaLueying," and the first co-production film "The Silk Road," were also shown in CCTV. The first foreign correspondent station was also established during this time.

In 1983, the Spring Festival gala was officially launched by CCTV. Since then, the CCTV Spring Festival Gala on New Year's Eve has become a folk custom in China. It is also a milestone for China's TV programs.

On March 15, 1988, CCTV started to use the Central Color Television Center, a tower and television complex at 11 Fuxin Road in Haidian District, Beijing, China, also known as the China Media Group Building after the consolidated in 2018.

In 1997, CCTV provided the live streaming signal worldwide of Hong Kong's Handover. Also, it is the first time that China broadcasted the signal to the world.

In March 2018, China Media Group, a new broadcasting platform made up of China Central Television (CCTV), China Radio International (CRI) and China National Radio (CNR), and aiming to be a better Chinese storyteller and to pass the Chinese voice farther.

It is the only TV station in the world to that broadcasts uninterrupted in all six official languages of the United Nations (UN).

Looking back on the history of China's TV industry's sixty years of development, there is still room for long-term growth in it. However, we can find that the classic programs and important events that can remain in the memory of the audience and leave traces in the history of the development of Chinese TV are still the topics that people like to talk about.