General Motors (GM) views the China market constructively and is well positioned for its "long-term growth," despite recent challenges faced by the industry, the leading U.S. automaker said on Friday. 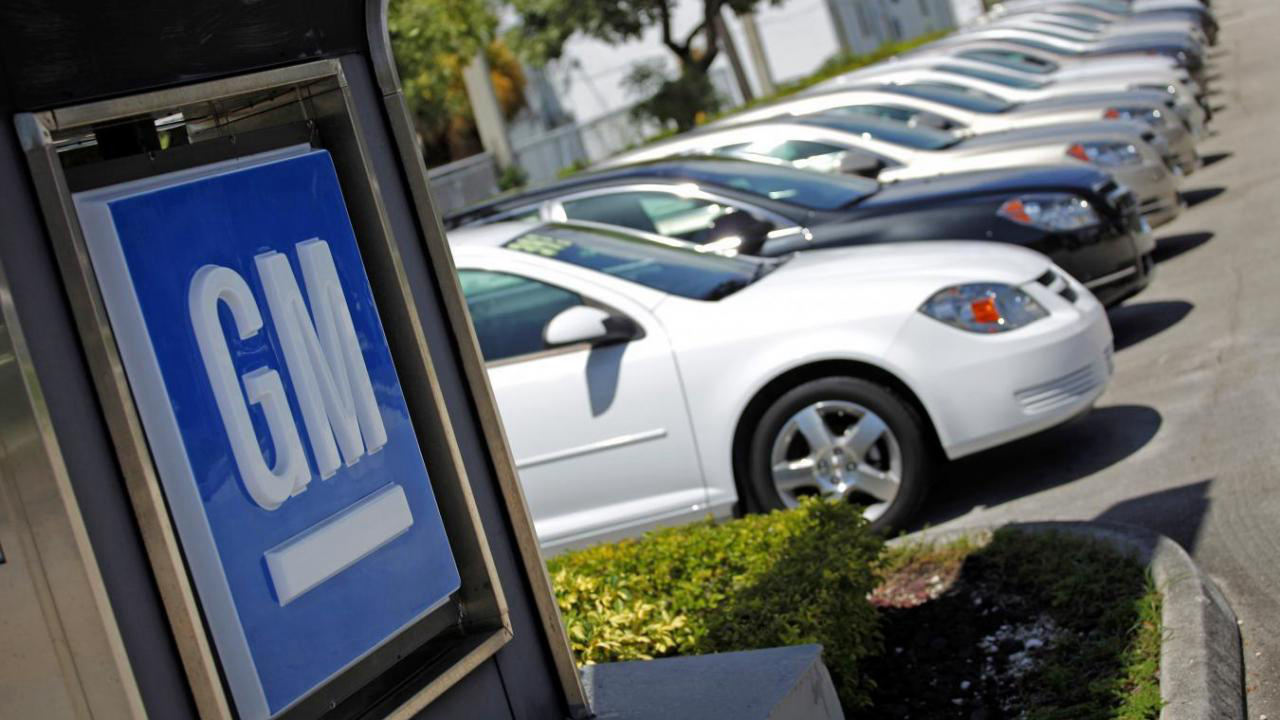 In a 2019 forecast report, GM said it will launch its all-new global family of vehicles first in China, followed by South America and Mexico.

"GM China will remain agile in responding to shifting market dynamics, as it launches more than 20 all-new or refreshed vehicles in 2019," said GM.

China has replaced the United States as GM's biggest market. However, its sales there fell in 2018 amid an overall slowdown in the world's biggest auto market and China-U.S. trade disputes. Still, GM sold more cars in China than its home market.

GM expects China industry retail sales in 2019 to be in line with the 2018 level of nearly 27 million units.

Ford, another U.S. automaker, has also made efforts to enhance its performance in China.