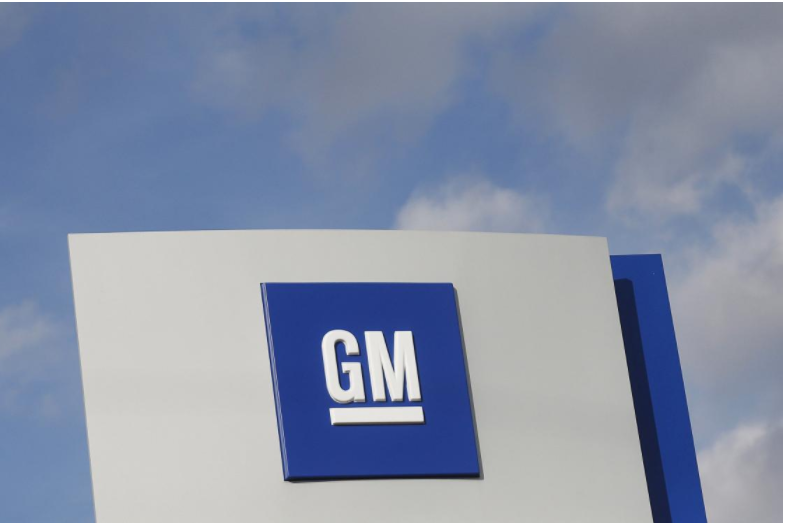 The GM premium brand, which saw a sharp spike in sales after it opened its first dedicated factory in the country last year, had said in January that China sales would continue growing at a double-digit rate but at a slower pace than the roughly 50-percent growth it posted in 2016.

Cadillac, relatively late to introduce local production in the world’s biggest auto market, is among a second wave of luxury car brands in China that seek to take market share from established brands such as BMW (BMWG.DE), Daimler’s (DAIGn.DE) Mercedes-Benz, and Volkswagen’s (VOWG_p.DE) Audi.

To sustain the momentum in Cadillac sales in China, the brand plans to double the number of retail stores over the next five years to more than 300, from the current 180.

“A lot of younger people in China are looking for something different to stand out of the crowd. We have a very young target audience. That is a significant difference to the other countries in the world,” Cadillac’s China chief, Andreas Schaaf, told Reuters in an interview on Friday.

The average age of Cadillac buyers in China is 33 years, compared to 50 years in Europe and the United States combined, Schaaf said.