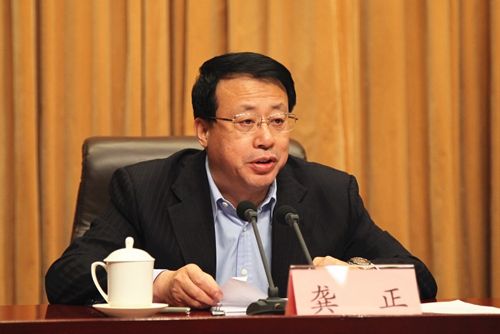 The appointment was made at the 19th session of the Standing Committee of the 15th Shanghai Municipal People's Congress, which is the local legislature.

The meeting also accepted the resignation of Ying Yong as mayor of Shanghai.