Google, the US tech giant, is opening an office in Shenzhen, South China's Guangdong Province, one month after its move to set up the first artificial intelligence lab in China. Located in Shenzhen, which borders Hong Kong and is famous for being a global hardware center, the new office will offer assistance to its Google staff to communicate with local clients, reported thepaper.cn.

"We recently signed a lease for a serviced office in Shenzhen. The space opened this week and is now up and running. We're hopeful this will provide Googlers with a comfortable base to work from in the area," reads the email Google sent to its staff. 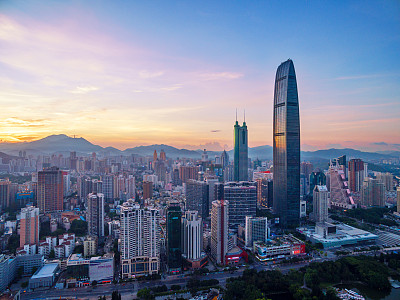 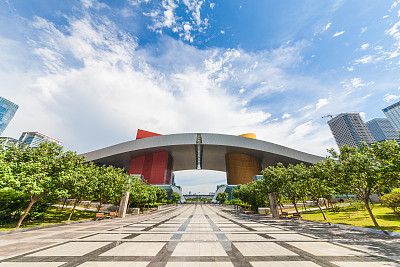 Shenzhen, which is home to Tencent, one of the three leading Internet companies in China, and Huawei, a leading telecom company in China, is dubbed "Asia's Silicon Valley" by Financial Times.